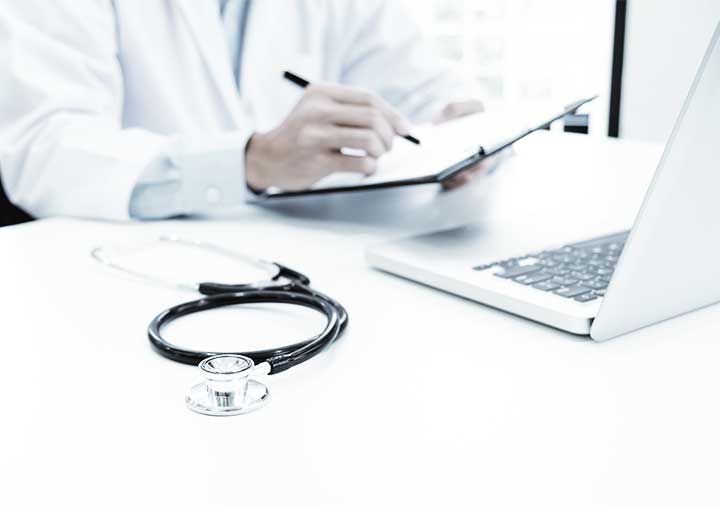 With the enactment of Federal Law No. 13,467/2017 (the Labor Reform), various provisions of the Consolidated Labor Laws (CLT) have undergone significant changes, and a number of them have been incorporated into social security legislation through specific adjustments in Federal Law No. 8,212/91. Among the topics common to both universes, the controversy over the legal nature and the form of medical care granted by the company to its employees deserves special mention.

Prior to the Labor Reform, the understanding prevailed that medical care should be granted to all employees, with the majority interpretation by the administrative bodies being that this benefit should be provided in a uniform and homogeneous manner, without any distinction in the levels of values ​​and coverage offered, regardless of the position occupied in the company.

In the event of noncompliance with these requirements, whether by not granting the benefit to all employees, or by granting it in a different form among them, the understanding was that the amount allocated to the payment of the medical care should:

This understanding was the result of the interpretation conferred by the courts and administrative agencies to item "q" of paragraph 9 of article 28 of Federal Law No. 8,212/91, according to which the salary-contribution does not include amounts related to medical care when such coverage extends to "all of the employees and managers of the company."

The expansive interpretation given to the above provision led to the understanding that the mere existence of asymmetrical levels of types of plans and coverages would be sufficient to disqualify the medical benefit even if the position, remuneration pattern, or responsibility of the beneficiaries were not equivalent.

This position was based on the understanding that the mention of all the employees referred to in the law not only included the benefit for all the employees, but also at identical levels for all.

The Labor Reform changed this scenario substantially. First, by inserting paragraph 5 in article 458 of the Consolidated Labor Laws, providing that the value of medical or dental care, even when it is granted via different types of plans and coverage, is not included in employees' remuneration, nor in their salary-contribution. Secondly, therefore, it made an incisive change in the wording of the provisions of Federal Law No. 8,212/91 to specifically remove the final section, which mentioned all employees and managers of the company. The table below highlights the changes:

Everything would indicate that the objective of the Labor Reform in making the above changes was to stimulate the offering of various types of medical or dental care by the employer, therein privileging health as an interest not only of the employee but also of the company.

An unequivocal fact is that the express wording no longer requires that medical care be provided to all employees. The concern of the Labor Reform in excluding precisely this language should not be disregarded, thus indicating the purpose of the proposed change.

Exactly for this reason, it is expected that the case law will adjust its position to the new legal provisions and, as a consequence, it will take the position that companies are no longer required to provide equal medical care to all their employees, therein maintaining the exclusion of these amounts from the concept of remuneration and, therefore, the calculation basis for salary, severance, and social security contributions.

Another possible interpretation, considering the changes imposed by the Labor Reform, would be that not only can companies grant medical care to their employees and managers at different levels, but they can also offer the benefit exclusively to some select workers, to the detriment of the others, without this, in itself, nullifying the nature of the granted benefit.

In that case, the deletion of the expression linking the benefit to "all of the employees and managers of the company" would be interpreted in its most pure and logical form. Before the rule inured to the benefit of all employees; now it is no longer necessary to extend the benefit to all.

Since the amendment is recent, there is still no guidance on the interpretation that will prevail in our courts. A conservative stance may be adopted to indicate that the benefit should be granted to all, even if with variations, in order to ensure legal protection. One alternative will be to recognize that the all-employees requirement has been eliminated with the removal of the language from the law, and it is up to the employer to offer the benefit to those it deems appropriate.

In addition, it is important to be aware that before any decision is reached in this regard, it is imperative that companies consult the collective bargaining rules applicable to their employees.

In fact, the Labor Reform, by raising collective bargaining to a level superior to the legislation itself, requires businesses to turn their attention to the particularities of each professional category. Thus, if the collective bargaining instrument requires granting medical care to all employees, or forbids any distinction in the form of coverage, it will be up to the company to comply with this obligation or to renegotiate this requirement through its employers’ union or collective bargaining agreement.

We can conclude that, as long as the collective bargaining rules and the prohibition on unfavorable contractual amendments are respected, it is fitting that companies, given the current nature of the change, carefully reevaluate the medical benefit offered to their new employees, as well as the levels and conditions which prevail among employees already benefited.