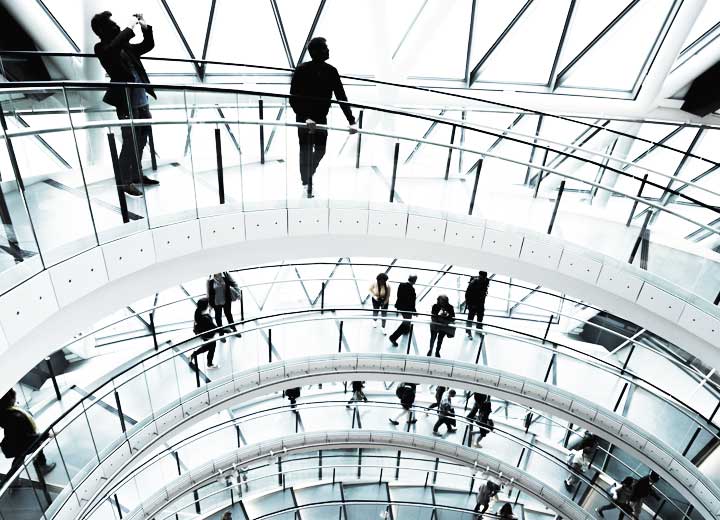 Labor Reform: does the new concept of reward imply reduction in charges on bonuses?

Much has been debated whether, with the Labor Reform, the annual bonuses paid by companies have ceased to be part of the remuneration of their employees for the purposes of calculating employment and social security charges. This is due to changes made to article 457 of the Brazilian Labor Laws (CLT) and article 28 of Law No. 8,212/1991, which governs remuneration.

Currently, it can be deduced from the current article 457 of the CLT that the remuneration of employees for employment purposes is composed not only of the fixed monthly salary but also of the adjusted bonuses paid in consideration for the services rendered. According to case-law, the concept of adjusted bonus comprises contractually agreed upon amounts and those paid on a regular basis, such as annual bonuses. At the same time, the current article 28 of Law No. 8,212/1991 establishes that the remuneration of employees for social security purposes is composed of all income paid, due, or credited in any way, to compensate the work, both for the services rendered, and for the time available for work.

Based on the systematic interpretation of these articles, both the Brazilian Labor Courts, in the employment sphere, and the Administrative Council of Tax Appeals (CARF) and Federal Courts, in the social security sphere, established the understanding that annual bonuses comprise the remuneration of employees and, therefore, should be a part of the calculation basis for employment and social security charges. According to the current understanding in case-law and legal scholarship, only bonuses paid in a lump sum, in a non-habitual manner and that were not contractually agreed upon would not be part of the remuneration, as they are not adjusted bonuses, but rather merely eventual income.

The Labor Reform, however, not only eliminated the term “adjusted bonus" from the text of the law, but also established that the remuneration for employment and social security purposes does not include amounts, even if they are customary, paid by way of rewards, that being understood as “liberalities granted by the employer in the form of goods, services, or cash amounts to the employee or group of employees due to performance above that ordinarily expected in the performance of their activities."

Due to this alteration brought by the Labor Reform, amounts paid by the employer, by way of mere liberality, spontaneously and unexpectedly, "due to performance above that ordinarily expected,” are not part of remuneration for employment and social security purposes.

In view of this, much has been debated regarding whether the scope of the new concept of “reward” implemented by the Labor Reform would also include annual bonuses paid by the companies and whether such payments have ceased to be part of the remuneration of the employees for the purposes of calculating employment and social security charges.

With regard to the concept of liberality, there are two possible interpretations.

The first interpretation is that liberality would be all that is granted by the company, but not required by applicable law. In this case, it would be possible to argue that the new concept of a reward would cover any and all forms of variable remuneration, even if contractually agreed upon, since in most cases the company is not obliged to pay variable remuneration beyond the fixed salary of its employees.

In this context, rewards paid by way of mere liberality would approximate the current concept of occasional and not contractually adjusted bonus, which, even before the Labor Reform, was not part of the remuneration for employment and social security purposes. In turn, contractually agreed upon rewards would approximate the current concept of adjusted bonuses, which, according to the established case-law of Brazilian Labor Courts, is part of the remuneration. That being the case, the Labor Reform brings in an innovation only in that it clarifies that rewards paid by way of mere liberality, even if on a regular basis, are not part of the remuneration, contrary to the current understanding in case-law according to which these payments made on a regular basis imply a tacit arrangement.

In view of this, considering the tendency of the Brazilian Labor Courts observed in recent years, it seems to us that the greater chances of prevailing in the administrative and judicial spheres lie with the understanding that only payments that have not been previously agreed upon will be considered as rewards, even if the payment compensates the employee for going beyond previously established targets.

In any case, it would be possible to argue that the qualification of a payment as a reward should be done taking into account the characteristics of each case in order to determine whether the payment would or would not compensate a performance above that ordinarily expected.

In view of this, at least at this early stage of the discussions on the impacts of the Labor Reform, it seems to us that contractually agreed upon annual bonuses tend to continue to be considered part of the employees' remuneration and, therefore, calculation basis for employment and social security charges.