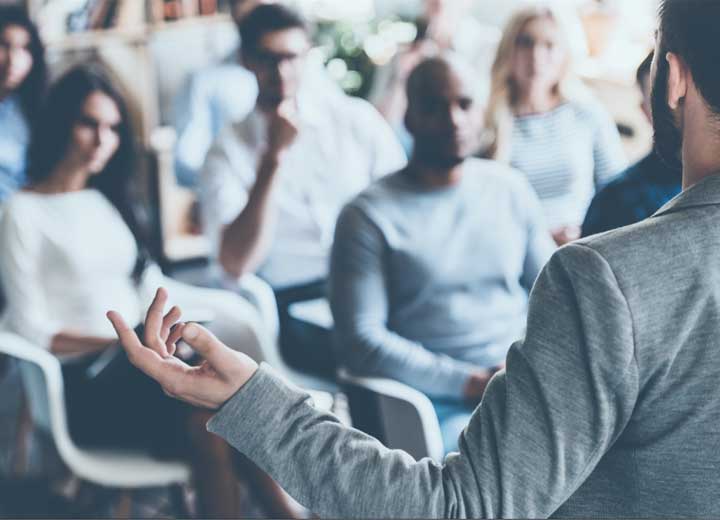 Limitation on the number of trade union leaders with provisional stability

Both the Federal Constitution (article 8, item VIII) and the Consolidated Labor Laws - CLT (article 543, paragraph 3) grant protection to employees who are union leaders through the benefit of provisional stability, from the time of the employee’s candidacy until one year after the end of employee’s term of office.

In the infraconstitutional sphere, article 522 of the CLT (indisputably accepted by the Federal Constitution of 1988) and Precedent No. 369, item II, of the Superior Labor Court (TST) provide that the provisional stability of union leaders referred to in article 543 of the CLT is limited to the number of seven actual officers and seven alternates.

Even with this clear limitation, an intense debate remains as to which criterion should be used when more than seven trade union leaders are elected and the union does not expressly indicate in the minutes of the meeting who the actual holders of provisional stability would be, in addition to not registering the leader elected in the National Registry of Trade Union Entities of the Ministry of Labor and Social Security.

In effect, trade union entities have enjoyed broad autonomy conferred by the Federal Constitution (article 8, item I) to omit the position of the persons elected and, consequently, those persons who have stability, as a trick to unrestrictedly extend stability to the numerous management positions created to manage these entities.

The limitation ends up being transferred to the Judiciary which, on a case-by-case basis, has relied on the order of election of the union leaders put in the minutes of the meeting electing executive officers and by which they take office, as well as on the classification of the most number of votes, to define what leaders are the actual holders of the vaunted provisional stability.

The majority case law is inclined to the effect that, if a certain number of officers is elected that exceeds the limit established by law, a guarantee of employment will not be ensured to those representatives placed beyond the seventh position.

In this sense, in order to mitigate risks and allow for certainty in the event of any judicial discussion, it is of the utmost importance that the employer, even before exercising its right to terminate employment without cause, summon the trade unions to present the minutes of the meeting electing executive officers and by which they take office, containing details on the employees elected to the positions of trade union management and their respective positions. In this manner it is possible to identify whether or not they are holders of provisional stability. An alternative measure, in the event of likely non-compliance by the union, is to obtain these documents directly from the Registry of Deeds and Documents and the Civil Registry of Legal Entities in which the entity has its documents usually registered.