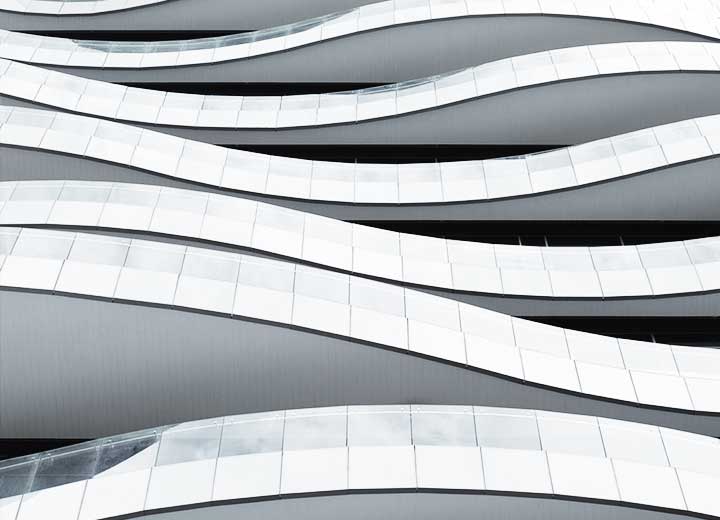 Before the Labor Reform (Law No. 13,467/17), in force as of November 11, 2017, if companies did not grant a full one-hour break for meals and rest, the so-called intra-workday break, they had to pay an entire hour of overtime, even if employees had enjoyed most of this time. That is, employers who granted only 15 minutes were treated in the same manner as employers who granted 45 minutes of meal break.

Furthermore, in addition to having to make full payment, the amount of the break also hadsalary nature , thus affecting all other payments to employees.

With the Labor Reform, it was expressly established in the Consolidated Labor Laws (CLT) that only the period of the break not granted should be paid by the employer, as an indemnity, with an increase of 50% over the amount paid as compensation for normal working hours (article 71, paragraph 4).[1]

Thus, as of November 11, 2017, for situations in which a break for rest is not granted in full, employers must pay only the remaining period.

Aside from this discussion regarding the disproportionate treatment of partial breaks, resolved by the new wording of paragraph 4 of article 71 of the Labor Code, there are other questions about the intra-workday break that deserve attention. For example, are oscillations in the recording of departure and return times for breaks permissible? If so, what is the tolerance limit?

It is inevitable that there will be oscillations both in the start and end times of breaks and in the departure and return times for breaks. Regardless of the organization or size of the company, variations will occur because the records result from a human act.

Regarding fluctuations related to the beginning and end of the workday, the CLT expressly provides that variations of up to five minutes will not be considered for the purpose of working hours, subject to the limit of ten minutes per day (article 58, paragraph 2, of the CLT).[2] However, for variations in relation to meal breaks, the law is silent and there is no settled understanding in judicial decisions.

To try to resolve this debate, on March 25, 2019, the Superior Labor Court (TST) decided to establish the following legal theory:

"The occasional and minimal reduction of the intra-workday break, thus considered to be that of up to five (5) minutes in total, added to the beginning and end of the break, due to small variations time card controls, does not call for the application of article 71, paragraph 4, of the CLT. The overstepping of this limit entails the legal consequences provided for by law and case law ".

Thus, according to the TST, companies may be ordered to pay in full the time from the intra-workday break not granted if they do not observe the tolerance limit of up to five minutes at the beginning and end of the break.

By fixing this theory, some questions arise.

With regard to the first question, we consider it defensible that working hours and breaks for rest deserve two separate lines of analysis. Although tolerance is allowed in both cases because of the human impossibility of registering exactly the same hours on all working days, one tolerance cannot be offset with another, as otherwise it will denature its purpose.

Concerning the second question, considering that there is no legal provision for tolerance limits with intra-workday breaks, our understanding is that, in collective bargaining agreements, companies and trade unions should negotiate a provision stipulating the limit for oscillation registration of breaks on time cards, with the purpose of minimizing the risks related to the topic.

However, considering that the minimum threshold of the intra-workday break allowed by law is 30 minutes, applicable for employees submitted to a workday exceeding six hours, our understanding is that employees should in effect receive 30 minutes. That is, any five-minute variation would be detrimental to employees. This is because, following the line of reasoning of the TST, a variation of less than five minutes in a 30-minute break is disproportionate.

Thus, it is up to companies to evaluate their specificities and decide on viable limits, based on the theory already established by the TST, in order to ensure that their employees enjoy the minimum 30 minutes. We also recommend that companies monitor variations in employees' time cards, under penalty of payment of more than five minutes in the form of an indemnity.

Finally, in view of the theory set by the TST, in the case of companies that use bank of hours or flexible hours, it is important to check whether these limits are also being observed by the time card system, that is to say, to check whether the system is adapted to calculate the hours to be offset, considering the limit of up to ten minutes daily per workday and five minutes for intra-workday breaks.

[1] Article 71 - In any continuous work, the duration of which exceeds six (6) hours, it is mandatory to grant an interval for rest or meals, which shall be at least one (1) hour and, unless otherwise agreed upon in writing or in a collective bargaining agreement, it may not exceed two (2) hours.

Paragraph 4. Failure to grant or partial granting of the minimum intra-workday break for rest and meals, to urban and rural employees, results in a payment of the nature of an indemnity, only for the period not granted, with an addition of fifty percent (50%) over the amount of the remuneration for normal working hours. (As amended by Law No. 13,467, of 2017) (In Effect)

[2] Article 58. The normal working hours for employees in any private activity shall not exceed eight (8) hours per day, provided that no other limit is expressly set. Paragraph 1. Time variations in records on time cards not exceeding five minutes, subject to the maximum limit of ten minutes per day, shall not be discounted or computed as overtime.