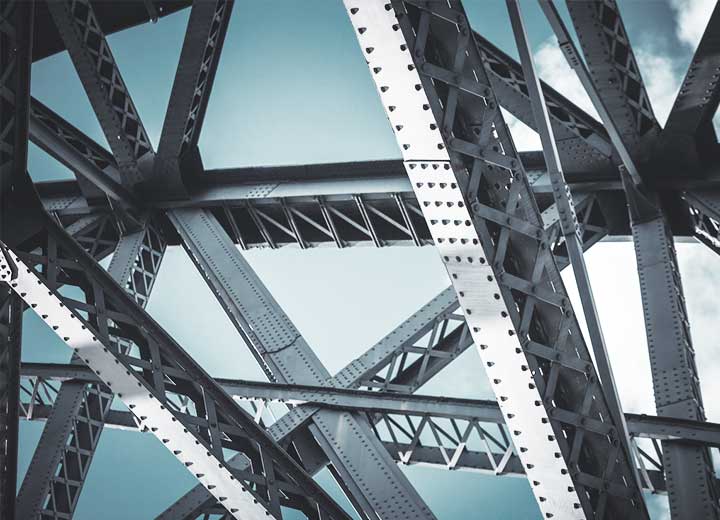 Presidential Decree (MP) No. 873/2019, published on March 1, 2019, amended the CLT to prohibit the collection of union dues from any employees who have not given express authorization, individually and in writing to their union, following the case law of the Federal Supreme Court (STF), which had already ruled the collection of trade union dues to be optional.

The promulgation of the MP produced among trade unions a feeling of hunting for new models for paying for the system, besides removing from these entities privileges guaranteeing the receipt of payments due as union contributions and making them bear the cost of collection and the risk of default.

The publication of Law No. 13,467/17 (Labor Reform) evinced the legislature’s intent to extinguish compulsory union dues, which is stated in the following passage: "Employers are obliged to deduct from the payroll of their employees, provided that it is duly authorized by them, the contributions owed to the trade union...” (article 545 of the CLT). However, this provision did not bring in the proviso set forth in Decree-Law No. 925/1969, and employers were obliged to make efforts to procure transfers to trade unions with the prior authorization of their employees, regardless of the title or nomenclature of the collection.

To support and measure this provision, the subject of the optional nature of the dues was addressed by the STF in the Direct Action of Unconstitutionality (ADI) No. 5794 and in Declaratory Action of Constitutionality (ADC) No. 55, which sought recognition of the validity of the change. Ruling on them together, the STF decided not to allow union dues to be imposed on workers and employers when the Federal Constitution states that "no one is obliged to join or remain affiliated with a union entity," thus validating the end of the compulsory nature of union dues.

With the promulgation of MP 873/2019, there is no longer any pretext to support the absolute certainty of trade union entities as to the receipt of the contributions due, including monthly dues, whose burden of collection, as a general rule, falls on the creditor party. This is because article 545 of the CLT, after promulgation of the MP, addressed "voluntary contributions and monthly payments due to trade unions," which will now be collected independently of their designation, according to articles 578 and 579 of the CLT:

Article 578 of the CLT: "Contributions due to trade unions by participants in the economic or professional categories or professions represented by these entities shall be collected, paid, and applied in the manner established in this Chapter, under the name of union contribution, provided that it is upon the prior, voluntary, individual, and express authorization of the employee.”

The presidential decree also expressly vetoes rules or provisions regulating trade union categories that establish compulsoriness of or obligations for collection for employees or employers without observing what is set forth in the legal provision.

Article 579 of the CLT: “Requests for payment of union contributions are subject to the prior and voluntary authorization of employees participating in a particular economic or professional category or of a self-employed profession in favor of the representative trade union of the same category or profession or, in the absence of trade union, in accordance with the provisions of article 591.”

The peremptory amendment done by MP 873/2019 is provided for in article 58 of the CLT, which states: "The contribution of employees that expressly authorize in advance the payment of union dues shall be done exclusively by means of a bank slip or electronic equivalent, which shall be compulsorily sent to the employee's residence or, in the event of impossibility of receipt, to the headquarters of the company."

It has been seen that the immediate implication of the rule is to innovate regarding the competence to collect union due through specific means. Thus, employers shall not have the obligation to collect and pass on the main source of funding for trade union entities.

Following the STF’s case law, MP 873/2019 removed from trade unions the privilege of guaranteeing receipt of union dues, which were previously passed on by companies. Trade unions therefore have to bear the cost of collection and the risk of default by their members. The change also gives employers the relief that they are no longer required to collect union dues and encourages a greater relationship of representation between trade union organizations and their members.