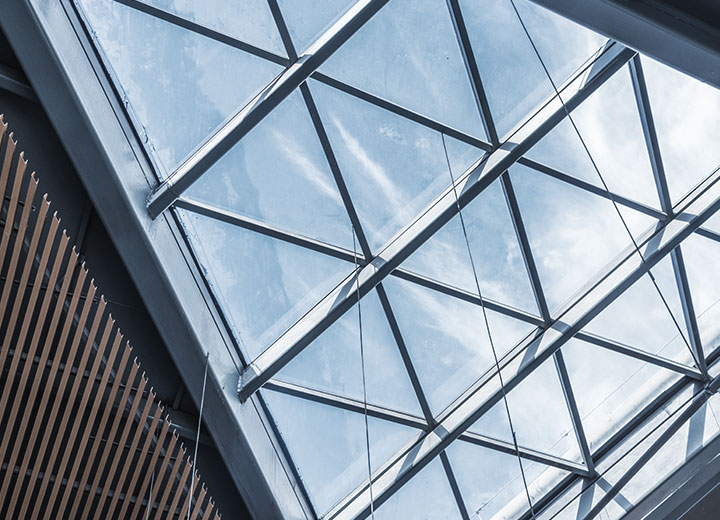 As part of our series of articles on the changes implemented by Executive Order 905/19, we highlight the following points that may affect trade union organization and relations.

The waiver of participation of representatives of trade unions in negotiations relating to profit sharing (PLR) made by commission may generate important effects for labor relations. The amendment was specifically analyzed in another article on this portal and will take effect only after an act by the Ministry of Economy.

Since the approval of Law No. 10,101/2000, which deals with the issue, trade union participation in PLR negotiations was mandatory. Employers were forced to deal with intervention by the trade union often detached from corporate reality and misaligned with the workers' own desires. In addition, there were not rare cases of trade unions that refused to participate in the negotiation or made the signing off on a PLR program conditioned on approval of a contribution to the trade union.

In the manner proposed by MP 905, employers interested in implementing a PLR program should: a) coordinate the formation of a joint committee between representatives of the company and employees, who are to be appointed in an election process; and b) promote committee negotiation meetings.

Thus, if this aspect of MP 905 is approved, the negotiation process will be conducted directly with employees, who generally know the reality of the company and have a better perception of the proposed criteria and goals for the PLR program. Once approved and signed off on by the committee, the PLR program will be in place.

In relation to Brazilian trade union organization, paragraphs or subsections of articles 543, 545, and 553 of the CLT were amended in order to refer to new fines for violations of labor law (article 634-A of the CLT, also proposed by MP 905).

Previously, the fine in the event of violation of principles related to “Chapter I - The Institution of Unions” of Title V of the CLT could vary between R$ 2.12 and R$ 106.41. 90 days after the publication of MP 905, the amount will be from R$ 1,000 to R$ 100,000. The grading of violations of this article between light and very serious and the amounts applicable will be defined by the Federal Executive in due course.

The proposed changes on this topic are in line with the government's intent to approve a trade union reform. The increase in the amount of the fine may help to prevent acts contrary to full freedom of association, the essence of the proposal defended by the government base.

We will cover the main changes of MP 905 in the next articles in this series. Click here to read prior analyses.

[1] Part of the legal scholarship argues that some of the articles in this chapter were not accepted by the Federal Constitution of 1988.