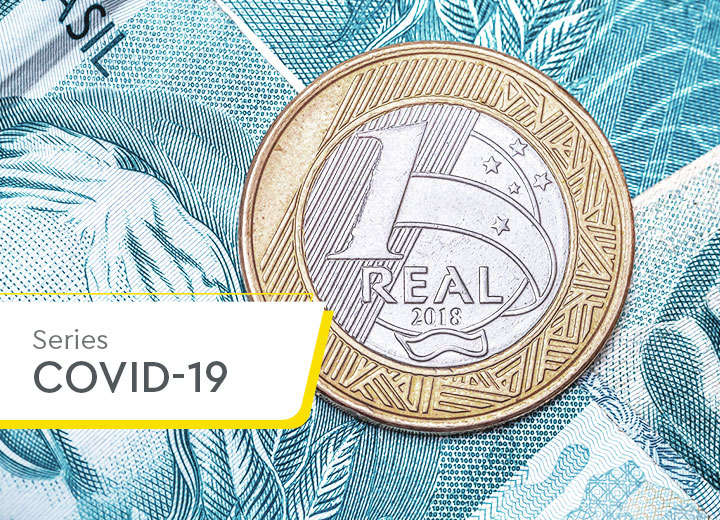 MP 927/20 and suspension of the FGTS payment requirement

Faced with the state of public emergency recognized by Legislative Decree No. 6, of March 20, and the public health emergency of international importance due to the rapid spread of the coronavirus (covid-19), the federal government published Executive Order No. 927/20 on March 22 (MP 927/20) to establish labor alternatives that may be implemented by employers to preserve jobs and income.

One of the measures brought in by MP 927/20 is suspension of the requirement for employers to withhold the FGTS for March, April, and May of 2020, for wages in April, May, and June of 2020, respectively. According to the new rule, companies will be able to pay these amounts starting in July of 2020.

This suspension of FGTS payment and deferral of payment reveals a concern on the part of the federal government with giving more flexibility to the cash flow of companies, not least in order to avoid the closing of their activities and mass layoffs. The measure applies to any employer regardless of:

In anticipation of the potential difficulty companies may have in paying the total amount at the end of the period of suspension of enforceability, MP 927/20 authorizes payment of the FGTS for the periods of March, April, and May of 2020 in up to six monthly installments. In this case, companies must observe the due date of the installments, which will coincide with the seventh day of each month, starting in July of 2020.

As it does not arise from default, but rather from a suspension of enforceability, the amount to be paid via installments will not be subject to the adjustment for inflation, penalties, and charges provided for in article 22 of Law No. 8,036/90.

The installment plan is available, in principle, to all employers, but, in order to enjoy this prerogative, they must necessarily declare, by June 20th of this year, information on the triggering events, calculation base, and amounts due as social security contribution.

The information provided will constitute a declaration and recognition of the debts arising therefrom, will constitute an acknowledgement of debt, and will constitute an adequate and sufficient instrument for the payment of the FGTS debt. In turn, amounts not declared shall be considered to be in arrears and shall be subject to the levying of a penalty and charges as per article 22 of Law No. 8,036/90.

Should termination of employment occur, the suspension of the enforceability of the FGTS payment will be understood to be terminated, and the employer will be obliged to proceed with payment of the corresponding amounts, without imposition of the penalty and charges set forth in article 22 of Law No. 8,036/90, provided that it is made within the legal period established for performance thereof, by the 7th day of the month subsequent to the month of accrual.

In the event of termination of employment during the installment payment period, any outstanding installments will have their maturity date advanced to the period applicable to the payment of the amounts for the month of termination and the month immediately preceding the one in which it has not yet been paid.

In an attempt to ensure that FGTS payments are effectively made upon the end of the suspension of enforceability thereof, MP 927/20 clarified that any default will result in the imposition of penalties and charges set forth in article 22 of Law No. 8,036/90, in addition to the blocking of the FGTS certificate of good standing, a document issued exclusively by Caixa Econômica Federal that proves the employer’s good standing.

Although MP 927/20 is not explicit regarding the starting date for the assessment of penalties and charges, we believe that it cannot have retroactive to the month in which the FGTS is due (March, April, or May), bearing in mind that, in view of the authorized suspension of enforceability, the obligation to pay the penalty only begins to exist after the deferment period.

Exceptionally, MP 927/20 also suspends the counting of the statute of limitations for FGTS contributions for a period of 120 days, counting from the date of entry into force of the executive order. This means that, during this period, the employee's five-year right to claim, in labor courts, differences arising from non-payment of FGTS contributions will be suspended.

Certificates of good standing issued before the effective date of MP 927/20 will have their terms extended by 90 days, and the current FGTS debt installment payments that have payments due in March, April, and May will not prevent the issuance of a certificate of good standing.