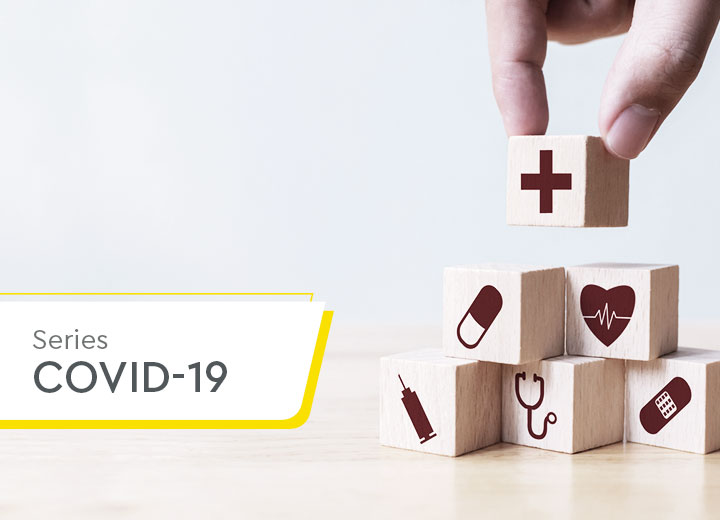 MP 927/20: Suspension of administrative requirements in occupational safety and health

Within the package of measures promulgated by the federal government on March 22 (Executive Order No. 927/20 (MP 927/20) to change labor relations guidelines in Brazil during the covid-19 pandemic, three articles directly amend the rules on workplace health and safety.

According to article 15 of MP 927/20, the obligation to conduct occupational, clinical, and complementary medical examinations is suspended during the state of public emergency referred to in article 1 of the order. They should be carried out, however, within 60 days after the end of the emergency period. Examinations upon dismissal, in turn, will be maintained in all cases of dismissal without cause and performed within ten days of the date of termination. The exception is workers who have undergone a periodic examination within 180 days prior to the date of dismissal. The previous period was 90 days for companies in risk groups 3 and 4 of Regulatory Standard (NR) 4 and 135 days for risk groups 1 and 2 of that same standard.

According to paragraph 2 of article 15, the doctor responsible for the company's Occupational Health Program may ask workers to undergo such examinations, in cases where he finds that extension of deadlines may pose a risk to their health.

This is a common sense measure, in line with the other measures contained in MP 927/20, since the current situation demands social distancing and it would not be prudent to maintain the obligation to undergo non-urgent examinations during a period of public emergency.

Another point of special attention changed by MP 927/20 was suspension of the requirement for mandatory training for some activities, such as the training provided for in NR-12, 13, 18, 20, 23, 33, 35, and 36, which we cite as examples. During the exception period, therefore, specific training for working at heights, in confined spaces, with combustibles and flammables, in boilers, or with pressure vessels, as well as the mandatory training on fire prevention measures, are suspended. Employers may, however, provide distance learning courses on these subjects, as long as they confirm the relevance of the programs, as required by paragraph 2 of article 16 of MP 927/20.

Any accidents in activities considered to be "risk activities" may generate strict liability on the part of employers, and it is incumbent on them to prove the exclusive fault of the victim. In such cases, lack of mandatory training during the calamity period cannot be used as an argument for exemption from liability.

Therefore, it is advisable to review this article of MP 927/20 with caution: employers must confirm which training courses they will not be able to offer remotely and perform them within 90 days of the end of the public emergency period, as provided for in paragraph 1 of article 16 of MP 927/20.

Finally, in the chapter of MP 927/20 that deals with suspension of administrative requirements in occupational safety and health, the passage that may give rise to more doubts for employers is article 17. Per its wording, internal accident prevention committees (CIPAs) may be maintained until the end of the state of public emergency (i.e., terms of office that would end during that period may be maintained until it ends), and ongoing electoral processes may be suspended.

The first possible point of doubt relates to when job security begins and ends in processes that have already begun and in commissions that would end during the public emergency. This is because employees elected to the CIPA by their peers have job security from the moment of their candidacy until one year after the end of their investiture in the position.

In an extreme situation, it is possible that, in the same period, there may be employees with job security because they are members of CIPA, with security because they are candidates in elections whose process has already begun, in addition to those who have security for the period after their term of office. This is an unusual situation that cannot be overlooked by companies.

The second doubt is generated by the word "may", since it may cause future discussion to leave it up to the employer to decide whether or not to maintain a CIPA when it would have its validity end during the emergency period and suspend the electoral process.

Numerous claims for discriminatory dismissal brought by employees before the beginning of the electoral process are nothing new. Assigning to the employer the power to suspend a new process may generate this type of claim if candidacies have not yet been registered.

The three articles are in line with the other measures of the federal government for this moment of crisis, but the doubts they raise may end up jeopardizing their adoption by employers.