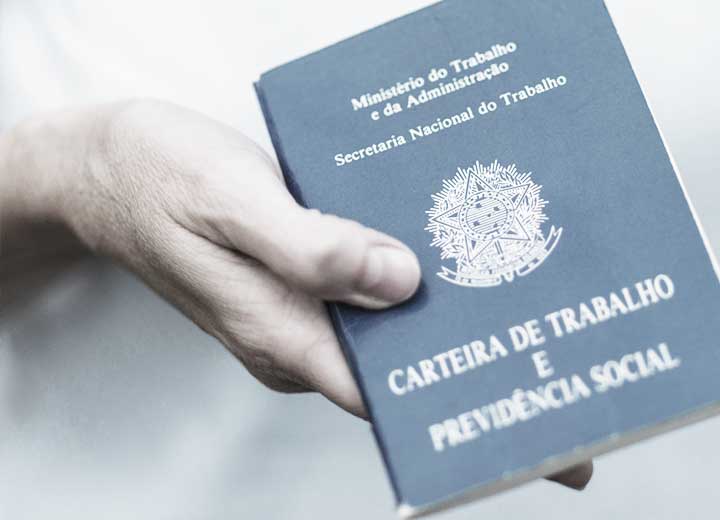 Law No. 13,467/2017, known as the Labor Reform, has been in force for more than a year, but, to date, not all of the amendments it proposed to the Consolidated Labor Laws (CLT) have been reviewed by the Labor Courts. This is the case for the exceptions to salary equalization, such as organized career frameworks and job and salary plans.

Salary equalization per se was sought in 25,135 cases assigned to labor courts through Brazil in 2018.[1] However, there are no specific precedents for the new rules for organized career frameworks and job and salary plans to be used as an exception to equalization.

Prior to Law No. 13,467/17, salary equalization was regulated by the head section and paragraph 1 of article 461 of the CLT, according to which the employer must pay the same salary to employees who meet the following requirements cumulatively: (i) work in the same job; (ii) provide services in the same municipality or metropolitan region; (iii) equivalence of length of service (difference of less than two years in the same position); and (iv) same productivity and technical level.

The Labor Reform changed requirements (ii) and (iii). Per the new wording of the head section and paragraph 1 of article 461 of the CLT, workers seeking salary equalization must provide services in the same business establishment as the paradigm, and no longer in the same municipality or metropolitan region. In addition, it is imperative that they have the same length of service in the position (less than two years) and an equivalent length of service at the company (less than four years).

Pursuant to the previous wording of paragraph 2 of the CLT, salary equalization could be waived if the employer had personnel organized in a career framework, provided that it was approved or ratified by the Ministry of Labor, in accordance with what was established in item I of Precedent No. 6 of the Superior Labor Court (TST).[2]

In the current wording, there is no longer need for approval or ratification of the career framework by any public agency, and the employer may adopt it by means of an internal company policy or via collective bargaining (collective bargaining agreement or collective labor convention). With the amendment, item I of the TST's Precedent No. 6 must be canceled or amended, which has not occurred thus far.

According to the previous wording of paragraph 3 of article 461 of the CLT, promotions for positions covered by the career framework should be carried out, alternately, for merit and seniority. With the enactment of Law No. 13,467/2017, promotions may be carried out for merit or seniority.

Thus, in order to avoid salary equalization due to the existence of career plans and organized frameworks, it is necessary to fulfill two basic requirements. The first one consists of the objectivity of the criteria for promotions; if there is subjectivity, the plan may be disqualified. The second refers to satisfaction of the requirements of seniority or merit, and no longer alternatively due to merit and seniority.

Considering that the legislation in force allows for the establishment of a career framework through an internal company policy or collective bargaining, some parameters may be defined to guarantee its validity, such as (i) performing systematic evaluations of competencies for promotion due to performance; (ii) time in the position; (iii) complexity of the tasks performed; and (iv) completion of courses/improvement, among others.

The Labor Courts have already decided numerous cases, accepting or rejecting salary equalization suits, per a review of the new requirements set forth in the head section and paragraph 1 of article 461 of CLT for the purpose of applying the concept. However, with regard to the other changes brought about by Law 13,467/2017 (paragraphs 2 and 3) concerning career frameworks, the decisions handed down only address the obstacle to equalization due to the existence of the concept. They do not enter into the merits of the requirements for promotion for the purposes of declaration of validity or invalidity.

With the change brought about by the reform, in order to establish a lack of salary equalization, the question is no longer how to register, but rather the terms, requirements, form of implementation, objectivity, and clarity of the career plans and organized career frameworks.

If a company has a well-structured career plan (or a job and salary framework), instituted internally as a policy or under a collective bargaining agreement, with objective career advancement provisions (by merit or by seniority), this exception may be widely applied to its workers.

Click here to see the other articles in this series

[1] www.tst.jus.br/estatística (the most recurring subjects in the labor courts)

[2] “I - For the purposes of the provisions of paragraph 2 of article 461 of the CLT, staff organized in a career framework is only valid when ratified by the Ministry of Labor, therein only excluding this requirement in the case of career frameworks for the entities governed by public law of the direct, semi-autonomous, and foundational administration approved by an administrative act of the competent authority."