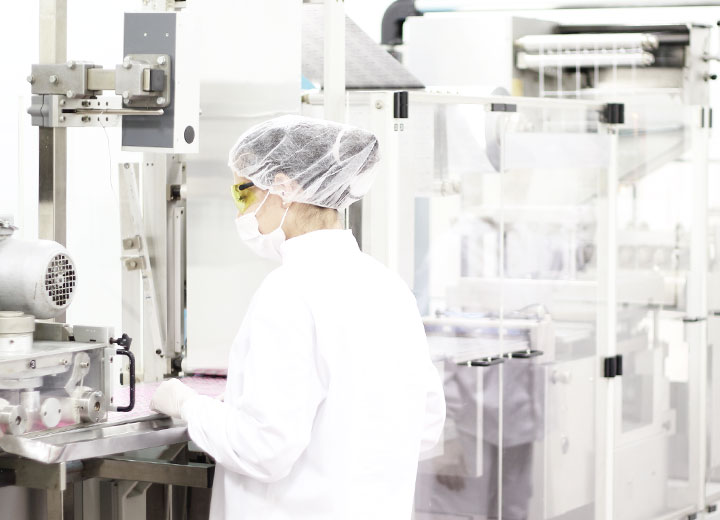 Possible changes in the Labor Reform for activities in hazardous environments

Employers wishing to extend the employee's working day in an environment deemed hazardous must have authorization from the Ministry of Labor (MTB), issued only after inspection and analysis of the application, in addition to complying with a series of requirements imposed by the agency.

The same procedure is necessary for the purposes of whole day compensation, such as Saturdays, and in such cases, the replacement of authorization by collective agreements signed with the trade union representing the professional category is not even accepted. This understanding is consolidated in Precedent No. 85, item VI, of the Superior Labor Court (TST).

If the basic text of the Labor Reform is approved by the Federal Senate and sanctioned approved by the President of the Republic, however, these issues may be changed. In any case, not all companies will be free from the need for authorization of the MTB. The exemption provided for in the basic text concerns only those professions that work a 12-hour work shift per 36 hours of rest, such as caretakers and nurses.

The proposed change is in the item that deals with contracts as against legislation. According to the text, the employer and the trade union representative of the professional category are authorized to enter into collective bargaining agreements or accords to extend the workday in environments deemed hazardous without a prior license from the MTB.

This anticipated change in the Consolidated Labor Laws (CLT) will lead to a forced change in case decisions, considering what is required by Precedent No. 85 regarding the invalidity of compensation arrangements for work in a hazardous environment, even if guaranteed by a collective rule. It is necessary to verify how much of the new rule will be applied to pending cases if and when the amendment enters into force.

Another possible change that the Labor Reform may entail for labor relations in hazardous environments concerns pregnant women and women who are breastfeeding. Currently, the law prohibits them from working in environments with any degree of hazard. With the amendment of the Consolidated Labor Laws (CLT) envisaged in the text approved by the Chamber of Deputies, however, pregnant employees will only be mandatory absent from such environments when the activity is considered hazardous to a maximum degree, as in the case of handling of carcinogenic substances or hydrocarbon derivatives.

In medium or minimum degree hazard conditions, pregnant women must be removed from the hazardous environment if they present the employer with an affidavit issued by a trusted doctor who recommends that she avoid such environments during pregnancy. For breastfeeding mothers, the avoidance of such environments will be mandatory with the presentation of a doctor’s health certificate in any degree of hazard found in the work environment.

When the employer is not able to provide the pregnant employee the ability to work in nonhazardous conditions, the basic text of the Labor Reform foresees that gestation will be considered a risk, thus placing the employee on leave and resulting in a right to maternity leave pay during the whole period she is on leave from the company.

If accepted, the changes envisaged in the proposal approved by the Chamber of Deputies will therefore create new requirements for compliance with work in hazardous environments. While this is not the case, it is up to employers to ask MTB for authorization to extend work hours and to remove pregnant and breastfeeding employees in order to avoid fines and lawsuits.