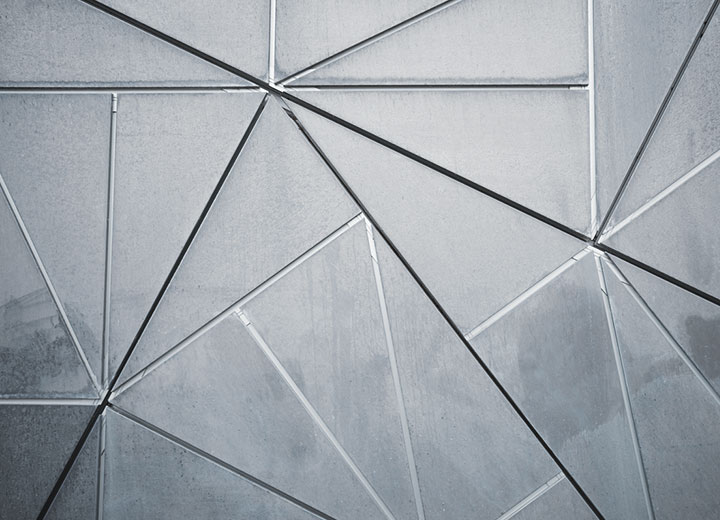 In order to encourage the creation of new jobs and inject money into the market, the Ministry of Economy plans to present a package of measures that, among other actions, authorizes the replacement of funds paid by employers as appeal deposits with judicial performance bonds.[1]

The payment of an appeal deposit is a mandatory requirement for the judgment of appeals filed by employers in labor claims. The objective is to ensure that employers initiate payment of judgments, in advance and in part, if the higher courts do not reverse an unfavorable decision.

Currently, for the employer to appeal to the appellate court, the deposit must be made into a judicial account linked to the case, in the maximum amount of R$ 9,828.51. To appeal to the Superior Labor Court (TST), the appeal deposit is limited to R$ 19,657.02.

Deposits are adjusted based on the savings account interest rate, which results in financial losses for employers: while interest for the Labor Courts is 12% per year, appeal deposits have been adjusted at 4.62% over the past 12 months.[2] Such a difference shows that the appeal deposit does not lend itself to guaranteeing payment of the judgment, since it depreciates in relation to the amounts due. It would be more favorable for companies to invest funds in financial investments.

With the entrance into force of the Labor Reform (Law No. 13,467/17) and the inclusion of paragraph 11 into article 899 of the Consolidated Labor Laws (CLT), employers were allowed to use judicial performance bonds to lodge appeals with the higher courts rather than make the appeal deposit with financial institutions.

Thus, in order to appeal against an unfavorable judgment, companies may now purchase a judicial performance bond, keeping their funds invested in more profitable investments or investing such funds in new jobs or in the modernization of their business activity.

Due to internal rules of the Labor Courts, however, employers are not yet allowed to substitute judicial performance bonds for deposit amounts paid prior to the Labor Reform, which remain pending in the accounts linked to the labor claims.

Trial and appellate judges argue that replacement of deposits made before November 11, 2017, would not be possible, as the Labor Reform did not give retroactive effect to paragraph 11 of article 899 of the CLT for appeals filed under the previous law. Such a position was even endorsed by the TST:[3]

Studies conducted by the Ministry of Economy[4] indicate that the possible replacement of appeal deposits made with judicial performance bonds would free up for employers about R$ 65 billion that is idle in the Labor Courts and could be invested in more advantageous financial investments, in creating new jobs, and in moving the economy forward.

With the proposal of this measure, the federal government has shown its intent to stimulate Brazil’s economy through changes in regulations to create opportunities for employment and consumption.

In order to withdraw the amounts deposited, however, companies will have to file in court a petition for replacement and prove the purchase of a judicial performance bond. They will also need to satisfy the other requirements of the Labor Courts, as well as requirements possibly included in the package of measures being proposed by the Ministry of Economy.

For more information on the topic, please see:
How does one safely substitute an appeal deposit with a performance bond?