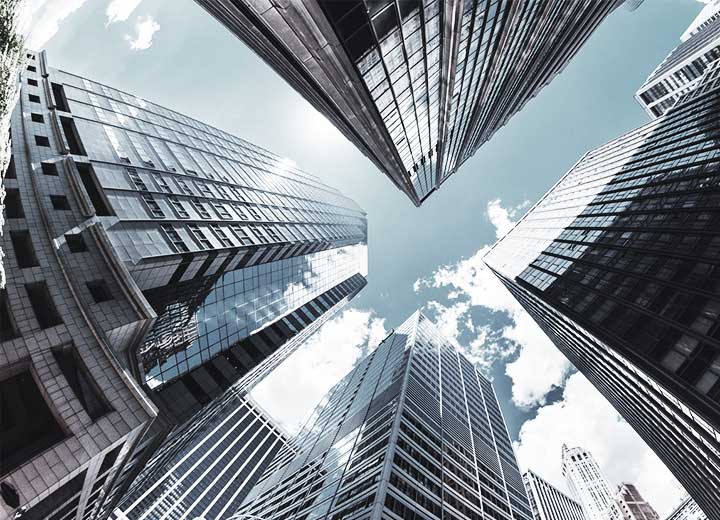 The Labor Reform (Law No. 13,467/17) brought in various changes to labor law, especially from the point of view of collective rights. One of the most significant issues was the interest shown by the legislator in promoting collective autonomy, whereby it established, among other assumptions, prevalence of what is negotiated over what is legislated and a limitation on accrued rights, with the end of the applicability of collective rules after their abrogation, as previously supported by the case law.[1]

Subject to some legal limitations,[2] the bargaining power of trade unions and companies was increased, allowing them to adapt the measures negotiated to the factual context of the activities performed. With these changes, normative provisions that were historically settled and which no longer had the practical effect of serving the purpose for which they were originally intended may be revised by the parties and thereby adapt negotiations to the current scenario of the economic category involved.

This was what happened in the case of the bonuses for bank employees submitted to the differentiated trust established in paragraph 2 of article 224 of the CLT.[3]

The labor law establishes a six-hour work day for bank employees. It may be increased to eight hours in cases where employees hold positions with differentiated trust, but this increase is conditioned on the payment of a bonus corresponding to at least 1/3 of the salary of the actual position.

It so happens that the characteristics of banking activity over the last decades have changed a lot, mainly due to the high level of computerization of the services provided and the emergence of new models of banking institutions (investment banks, private banking, corporate banking, digital banks, etc.). With this, an analysis of the trust of positions by the Labor Judiciary has become increasingly complex.

However, this modernization is not always observed by the Labor Court, which limits its analysis of positions of trust to the old idea of branch bank employee, very present in the 1980s and 1990s. This behavior ends up leveraging the number of judicial decisions that disqualify a position of a bank employee as a position of trust.

In addition, the case law of the Superior Labor Court (TST), consolidated in Precedent No. 109, further established that, in cases of disqualification in court of a position of a bank employee as one of trust, the amounts received as a bonus could not be offset by the overtime allowed.[4]

As a consequence, in situations where the Labor Courts did not deem the trust of the position sufficiently proven, the banks were ordered to pay again the 7th and 8th hours worked, regardless of the bonus paid in excess of the amount legally stipulated.

In view of this scenario, considering the enactment of Law No. 13,467/17, the labor unions of banking establishments opted to renegotiate issues related to bonuses in order to resolve the risks arising from the subsequent disqualification by the Judiciary of bank positions as being ones of trust.

By common accord, the union of the employers and the employees' union opted to maintain the bonus at the historically established percentage of 55%. On the other hand, they defined that, if an employee were disqualified from the exception of paragraph 2 of article 224 of the CLT by a judicial decision, the bonus would be deducted/offset with the overtime granted, thus changing the wording of section 11 of the collective bargaining agreement (CCT).[5]

This change seeks to provide banks with greater legal certainty in order to prevent duplication of the same activity (work in the 7th and 8th hours of the day), which is supported not only by the reforms introduced by Law No. 13,467/17 regarding the prevalence of collective negotiations, as well as by the prohibition on unjust enrichment and the principle of collective autonomy, which have long been protected in our legal system.

The idea of the legislator, by imposing the 1/3 bonus, and of the unions, when negotiating an increase of the bonus to 55% of the salary, was always to compensate the two hours worked daily (beyond the 6th hour) by employees who hold a position with special trust.

Despite the determination in the collective agreement that the aforementioned offset is only possible for labor suits filed after December 1, 2018, it seems reasonable to us that it is also valid for suits filed before that date, precisely because of the intent of the legislator and the negotiations to impose a bonus that would compensate the two hours worked after the 6th hour in the workday. Moreover, of course, there was never any rule prohibiting such offsetting, but only a jurisprudential construction on the subject.

In this sense, with the new normative provision, it is expected that TST Precedent 109 will fall into disuse and will be subsequently canceled. This is because the Labor Reform also aimed to reduce intervention and activism on the part of the Labor Courts, limiting them to reviewing the collective instruments in order to verify the elements of validity of the legal transaction, in terms of article 104 of the Civil Code, therein establishing the principle of minimum intervention of the Judiciary in the autonomy of the collective will.

The expectation is to reduce labor suits on the subject, since double compensation (overtime + additional pay) ended up stimulating claims that were, in our opinion, mistaken. As a result, the banking industry's labor related provision will also decrease.

[1] Precedent No. 277, TST - Collective bargaining agreement or collective labor convention. Effectiveness. Applicability after Abrogation (wording amended in a hearing of the Court en banc held on September 14, 2012), a Precedent whose application is suspended pursuant to the terms of an injunction granted in the record of STF-ADPF No. 323/DF, Opinion drafted by Justice Gilmar Mendes - Res. 185/2012, made available in the State Labor Court Gazette (DEJT) on September 25, 26, and 27, 2012.

[3] Paragraph 2. The provisions of this article do not apply to those who exercise positions of direction, management, oversight, supervision, and the like, or that exercise other positions of trust, provided that the amount of the bonus is not less than one third of the salary of the actual position.

Bank employees not fitting within paragraph 2 of article 224 of the CLT that receives a bonus cannot have the overtime wages offset by the value of that bonus.

The value of the bonus dealt with in paragraph 2 of article 224 of the CLT shall be supplemented for those in administrative and technical/scientific careers, provided that the respective amount does not reach the equivalent of 55% of the value of the VP of A1 + employee monthly bonus (VCP of the ATS). For those occupying positions to be extinguished in the career of Auxiliary Services the initial VP of that career shall be observed.

Paragraph one. If there is a judicial decision that declassifies the employee from the exception provided for in paragraph 2 of article 224 of the CLT, who is receiving or has already received the bonus, which is the consideration for the work performed beyond the sixth (6th) hour per day, so that work is only considered overtime after the eighth (8th) hour worked, the amount owed relative to overtime and related payments shall be fully deducted/offset, with the value of the bonus and related payments paid to the employee. The deduction/offset provided for in this paragraph shall be applicable to the suits filed as of December 1, 2018.

Paragraph two. The deduction/offset provided for in the paragraph above shall comply with the following requirements, simultaneously:

It shall be limited to the months in question in which overtime has been granted and in which the bonus payment provided for in this section has been paid; and,

The amount to be deducted/offset may not be higher than the amount earned by the employee, such that there can be no negative balance."