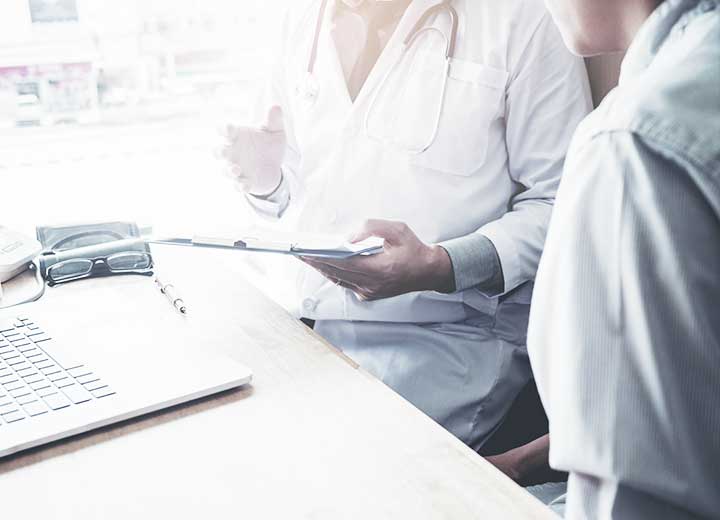 Serious illnesses that cause stigma or prejudice and the employment relationship - job security?

Diseases that give rise to social stigma are a subject that is not much debated but which is extremely delicate and relevant. In 2012, the Superior Labor Court (TST) issued the precedent No. 443, which states as follows: "The dismissal of an employee that is HIV-positive or has other serious illness that causes stigma or prejudice is presumed to be discriminatory. If the act is invalid, the employee has the right to reintegration into employment."

Various elements of this precedent deserve to be analyzed. The first is procedural and consists of the shifting of the burden of proof established by article 818 of the Consolidated Labor Laws, with the introduction of the relative presumption of discrimination in the dismissal.

As one finds in recent decisions by the TST, it is the employer's burden "to prove, in a robust manner, that it dismissed a claimant with a serious illness for some plausible, reasonable, and socially justifiable reason in order to rule out the discriminatory nature of the employment termination" (Interlocutory Appeal in Bill of Review AIRR 2438-55.2013. 5.15.0016).

Precisely for this reason, some recent decisions by the TST rule out the application of precedent 443 when there is no proof of the severity of the condition and, especially, when there is no proof of the employer’s knowledge of the disease. In this sense, in a recent opinion authored by Justice Mauricio Godinho Delgado of the 3rd Panel of the TST with respect to a worker with melanoma (skin cancer), dismissal of an employee was not considered discriminatory because (i) the disease was not ruled to be severe and (ii) there was no unequivocal evidence in the record of knowledge of the disease on the part of the respondent. (Interlocutory Appeal in Bill of Review AIRR 2225-36.2014.5.02.0029).

The opinion by the TST was emphatic in stating that "the presumption of unlawfulness of the dismissal of an employee suffering from a serious illness, resounding in labor case law, can in no manner be absolute, lest a new kind of employment stability dissociated from its discriminatory nature be created that does not even repress discrimination."

In fact, it is impossible to conclude that there is stigma or prejudice when there is not even knowledge of the issue capable of giving rise to such prejudice (this question was also reviewed by the TST in the following decision: Bill of Review RR 113900-71.2011.5.17.0132).

In this case, the plaintiff was a carrier of the HIV virus and, even then, the TST ruled that dismissal was not discriminatory since neither the employee nor the employer was aware of the condition: “Now, there is no way to imagine that anyone acts with prejudice in relation to another human being when he or she does not even know of any factor that could lead to such an attitude."

In addition, it is important to note that article 2 of the Ministry of Labor and Employment’s Ordinance No. 1,246/2010 prohibits the conducting of examinations upon hiring, during employment, or upon termination in order to determine whether employees are HIV-positive. Thus, it is only possible for the employer to learn about the employee’s HIV-positive status in the event that the employee voluntarily reports being a carrier of the disease.

What is taken from the text of the precedent, with the caveats already mentioned, is the attempt to have the right given to employers to terminate their employees without just cause to be outweighed by protection of the social purposes of the employment relationship. Precedent No. 443 ends up creating, in trial practice and based on the assignment of the burden of proof, a kind of job security not provided for by law.

In addition, the precedent also merits review from the point of view of substantive law: that it is discriminatory to dismiss employees suffering from a serious illness that cause stigma or prejudice.

The reason for this precedent lies in the constitutional protection of the dignity of persons and in the prohibition of discriminatory practices. ILO Convention 111, ratified by Brazil in 1965, also prohibits discrimination in matters of employment and occupation.

Similarly, ILO Recommendation No. 200 of 2010 states that "when there is no stigma or discrimination against workers on the basis of their actual or suspected HIV status, they themselves and their dependents enjoy better access to HIV education, information, treatment, care, and support services at the national and workplace levels."

TST's precedent No. 443 used the open term "serious illness that causes stigma or prejudice”, whose interpretation is not exhaustive, thus leaving the task of interpretation to the judge. Thus, it is understood that, besides AIDS, diseases such as leprosy, malignant neoplasia, multiple sclerosis, lupus, and even cancer are also included precisely because they cause social stigma or prejudice.

Because there is no objective definition of what a "serious illness that causes stigma or prejudice" would be, some decisions by appellate panels overruled judgments in cases of heart disease, cancer, or diabetes, on the understanding that they do not give rise to stigma or prejudice, precisely because of the impossibility of contagion and absence of visible symptoms.[1]

In view of the above, it is concluded that, although the subject is of social relevance, it was addressed only superficially by the legislator and by the Superior Labor Court in the promulgation of Precedent No. 443. However, more recent decisions have demonstrated an effort by the TST to not undertake a purist application of the precedent, but rather to specify the issues in detail, especially in relation to the disease, its severity, and its effects.