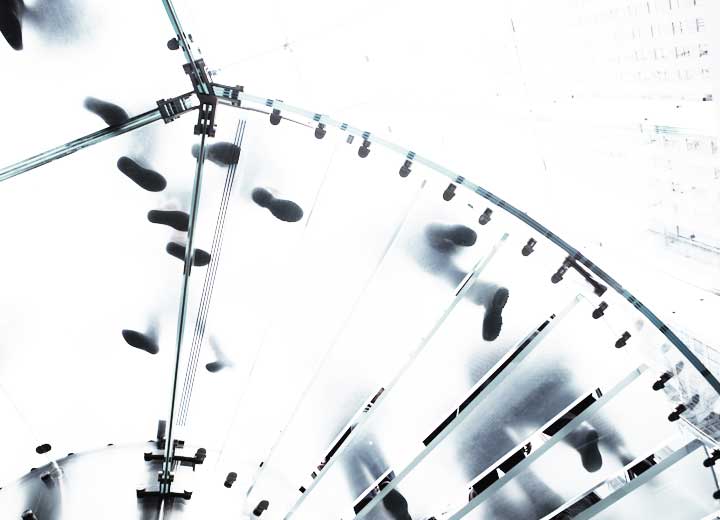 The Labor Reform (Law No. 13,467/17) extended the jurisdiction of the Labor Courts to include in its list of duties decisions on ratification of out-of-court settlements (article 652, item IV, letter "f", of the Consolidated Labor Laws), based on the Voluntary Adjudication Process.

In the general judiciary, in turn, the Code of Civil Procedure of 1973 already set forth in its article 1 the exercise by magistrates of voluntary adjudication. With the enactment of the New Code of Civil Procedure, the subject gained even more prominence, with the drafting of a separate chapter on the matter (Chapter XV, in articles 719 to 770).

In the Labor Courts, the inapplicability of voluntary adjudication had as its justification the characteristics of labor relations, according to which, in theory, the employee is always at a disadvantage vis-à-vis the employer. In other words, there is allegedly a defect consent in any and all negotiations, regardless of the characteristics and the desire of the employees.

The impossibility of ratifying out-of-court settlements by the Labor Courts was certainly one of the reasons for the so-called "judicialization of labor relations."

Since employers had no assurances about the enforceability of out-of-court settlements (as a result of the alleged unwaivability of labor claims), it was common practice to bring "strike suits" or so-called "sham litigation" in association with employees. This occurred mainly in cases of workers with a higher hierarchical level as a way of guaranteeing the effectiveness of settlements to resolve conflicts in a definitive manner, without the possibility of future surprises on any other subject. In other words, security was sought.

This procedure was repudiated by the Labor Courts because it was understood that mock litigation was fraudulent, which could lead to denial of ratification of the settlement or even to termination of any ratification if the parties were discovered later. There was also a risk of opening of a complaint with the Brazilian Bar Association against the parties' lawyers.

The new prerogative has been regulated by articles 855-B and 855-E of the Consolidated Labor Laws, which establish that the parties may reach a settlement out of court and present it for ratification by the Labor Courts, provided that: (i) it is done by joint petition between the parties' lawyers; and (ii) the parties are assisted by different lawyers.

Except for the 15-day deadline for the judge to review the settlement, as well as the latter's option to schedule a hearing, the Labor Reform did not bring in further procedural details relating to ratification of settlements before the Labor Courts.

In view of this lack of regulations and the importance of the matter, the Higher Council of the Labor Judiciary (CSJT) chose this issue for its first public hearing, led by the Deputy Chief Judge of the Council and of the TST, Justice Emmanoel Pereira.

According to news piece published on the TST’s website, the objective is to standardize voluntary adjudication by creating a standard procedure for ratifications of out-of-court settlements at a national level. Thus, the CSJT seeks to provide a general guideline for all Labor Courts.

In this sense, and considering the broad adherence by parties (more than 600 settlements since November of 2017), the Judicial Center for Consensual Methods of Dispute Resolution of the Circuit Court of the 2nd Circuit (Cejuscs-JT-2), the body responsible for ratification together with the judges of the Labor Courts, was a pioneer in providing guidelines to be followed in the assessment of the Voluntary Adjudication Process:

It is important to note that the guidelines issued by the Cejuscs-JT-2 do not have the force of law. Magistrates have the autonomy to follow different guidelines in ratifying out-of-court settlements.

In any case, within the jurisdiction of the Circuit Court of Labor Appeals of the 2nd Circuit (Greater São Paulo and the Southern Seaboard/Shoreline), the Cejuscs-JT-2 guidelines serve as important recommendations to be followed for future out-of-court settlements brought to court for ratification.