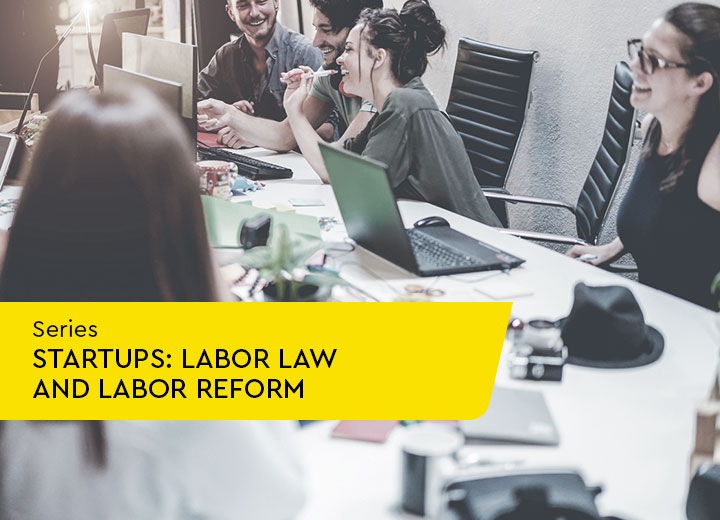 In the previous article, we discussed the measures that can be taken by startups to protect their intellectual capital and the strategic information of their businesses by means confidentiality obligations and obligations relating to intellectual property.

Now we will discuss non-compete and non-solicit obligations.

In any event, the Labor Courts maintained the understanding that it is fully possible to agree on non-compete obligations even after the termination of employment of employees and executives provided that the parties expressly define:

Recently, the Labor Courts even granted an injunction[1] in favor of a company ordering an employee to refrain from working with a competitor after resigning, as his employment contract contained an express provision regarding the non-compete obligation upon termination of the relationship between the parties.

The decision was based on the fact that the conduct of the employee, who had access to confidential and strategic company information, could harm his former employer and, as a discouraging measure, imposed a fine of 60 thousand Brazilian Reais per day.

In addition to non-compete obligations, parties may also agree that employees are prevented from pursuing customers or inducing employees of the former employer to join them at a new company. Known as a non-solicit obligation, this restriction differs from the non-compete obligation as it generally does not require the payment of consideration. On the other hand, its enforceability is complex since it is difficult to prove breach.

Given the dynamics and daily life of startups, agreeing on non-compete and non-solicit obligations is critical and of utmost importance to maximize the protection of the company’s confidential and strategic information.