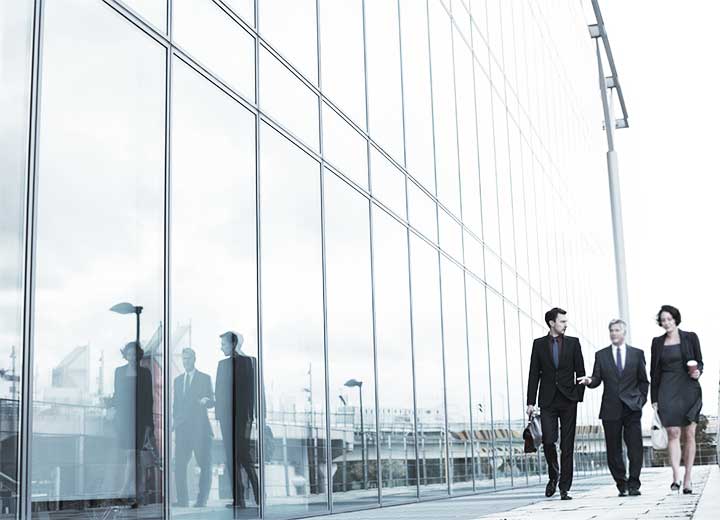 Since the Labor Reform came into force in November of 2017, the number of lawsuits filed with the Labor Courts to question the mandatory discounting of union contributions has almost tripled. Between December of 2017 and May of 2018, according to information released by the Superior Labor Court (TST), 15,551 actions involving union contribution were filed. The amount is 161% higher than in the period from December of 2016 to May of 2017, when 5,941 suits were filed on the subject.[1]

On June 29, however, the Federal Supreme Court settled the legal uncertainty regarding the subject and understood the constitutionality of the changes that made the union contribution optional.

The decision was reached during the judgment of Direct Action of Unconstitutionality (ADI) 5.794 - filed by the National Confederation of Workers in Waterway and Air Transport, Fishing and Ports (Conttmaf) on October 16, 2017 - of the Declaratory Action of Constitutionality (ADC) 55, and of eighteen other ADIs with the same subject-matter.

In ADI 5,794, Conttmaf requested the declaration of unconstitutionality of article 1 of Law No. 13,467/17, which amended the rules set forth in articles 545, 578, 579, 582, 583, 587, and 602 of the Consolidated Labor Laws (CLT), thus making union contributions optional and making their payment conditioned on the express authorization of the workers.

ADC 55 was filed by the Brazilian Association of Radio and TV Broadcasters (Abert) on May 29, 2018, and defended the constitutionality of the changes promoted by the Labor Reform regarding the end of the mandatory payment of union contributions.

The judge who drafted the opinion on ADI 5,794, Justice Edson Fachin, opined that the action to declare the formal and substantive unconstitutionality of the legislative amendment that made it optional to collect union contributions was valid. He based his decision on four main arguments:

-         Due to its tax nature, union contributions would be subject to a general rule of tax law. Thus, it would be necessary to enact a complementary law to change it, and the amendment promoted by ordinary law by the Labor Reform is not valid;

-         The end of the mandatory payment of the union contributions would deinstitutionalize the main source of funding for trade unions;

-         Due to the destination specified by law, already 10% of the amount collected is allocated to the Special Employment and Wage Account which is the basis of the FAT, the union contribution constitutes public revenue, which is why amendment of the legislation would violate article 113 of the ADCT and would imply tax waiver by the Federal Government; and

-         The legislative amendment would cause the union framework recognized by the Federal Constitution of 1988, which prioritized full and compulsory trade union activity (union unity, mandatory representation, and funding of trade union units via a contribution of a tax nature), and would condemn the entities to bankruptcy due to lack of a source of funding.

Justice Luiz Fux dissented from the reporting judge and voted for the dismissal of the ADIs and for granting relief to the ADCs, due to the formal constitutionality of Law No. 13,467/17. In short, his arguments were that the union contribution is not a tax, since it does not contemplate general rules of tax law and, therefore, does not have to be changed by means of a complementary law. According to the justice, the rule that establishes the need for a specific law for cases of tax credit exclusion, established by article 150, paragraph 6, of the Federal Constitution of 1988, provides an exhaustive list that would not apply to this case.

Regarding the substantive constitutionality of the amendment promoted by the Labor Reform, Justice Luiz Fux was of the position that:

-         there is no violation of the principle of tax isonomy, since the criterion is homogeneous and egalitarian as it requires the prior authorization of any or all workers in order to collect the union contribution;

-         the lack of a constitutional provision for compulsory contribution is the cause of the proliferation of trade union entities in Brazil, which was supposedly corrected by the ordinary legislator with the enactment of the Labor Reform; and

-         the compulsory union contribution goes against the constitutional provision of freedom of association and expression.

In addition, regarding the effect of the decision on the financial health of trade unions, the justice argued that unions have various forms of funding, such as the contributions provided in assemblies of the category of workers or in collective bargaining agreements, confederation contributions, and assistance contributions provided for in article 513-E of the Consolidated Labor Laws.

Justices Rosa Weber and Dias Toffoli concurred with the opinion by the reporting judge. Justice Rosa Weber based her vote that the ADIs were valid on the existence of a hybrid nature of the Brazilian trade union system (union unity versus freedom of association) and on the damage to the performance and existence of unions, which would weaken the defense of workers' rights and interests.

Justice Dias Toffoli emphasized the tax and compulsory nature of union contributions and voted to grant relief to the prayers for relief lodged in the ADIs so as to declare the unconstitutionality of the provisions questioned.

They accompanied the dissent raised by Justice Luiz Fux, Justices Alexandre de Moraes, Luís Roberto Barroso, Marco Aurélio Mello, Gilmar Mendes, and Carmen Lúcia, who voted for dismissal of the ADIs and the constitutionality of the Labor Reform in relation to the optional nature of the union contribution.

In his vote, Justice Alexandre de Moraes prioritized the application of the principles of freedom of union association and individual freedom of association and highlighted the existence of a trade union representation deficit in the country, noting that Brazil has more than 16,000 unions and that only 20% of workers are unionized. He added that this stems from the fact that compulsory union contributions are very comfortable for trade unions, which should seek greater representativeness.

Justice Luís Roberto Barroso highlighted the application of the associative union system permeated by freedom of association, and workers can choose whether or not to associate or not to contribute to unions. Justices Barroso and Fux cited in their votes ADI No. 5,522, the objective of which was to declare unconstitutional the rule set forth in article 47 of the Statute of the Brazilian Bar Association, and which was dismissed, thus exempting attorneys from the union contribution due to the fact that they already contribute to the Brazilian Bar Association (OAB).

Justice Marco Aurélio Mello stressed that union contributions do not have the nature of a tax and that the declaration of constitutionality of the change promoted by Law 13,467/2017 would encourage unions to be more efficient and have more members. Justice Gilmar Mendes highlighted the model of free union association elected by the Federal Constitution and that the amendment does not seek the abolition of unions, but only their self-financing and greater efficiency.

With the opinion of Justice Carmen Lúcia, the STF en banc, by a majority vote (6x3), ruled constitutional the changes promoted by Law No. 13,467/2017, which made union contributions optional.