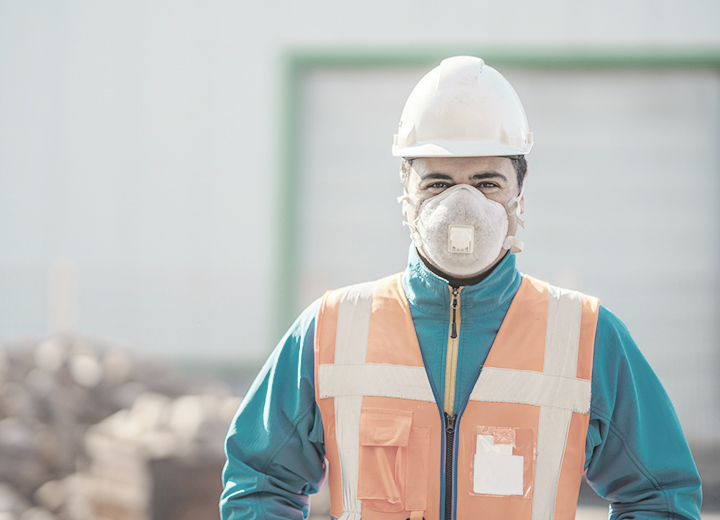 Since the enactment of Law No. 9,732/98, the rule of automatic cancellation of special retirement in the event that a worker works in a hazardous environment, provided for in paragraph 8[1] of article 57 of Law No. 8,213/91.

Special retirement is a social security benefit granted by the INSS (National Institute for Social Security) to workers who have contributed for 15, 20, or 25 years due to the performance of activities exposed to agents that are hazardous to health, continuously and uninterruptedly, at levels above the limits established by law. According to INSS data, over 2,000 special retirements were granted in Brazil in July of this year.

Even in the face of the incompatibility of providing services in a hazardous environment while receiving benefits resulting from special retirement, many workers continue to work in a hazardous activity, which has always been the subject of discussion in the Judiciary.

To put an end to this controversy, the Federal Supreme Court (STF) decided that the provision contained in paragraph 8 of article 57 of Law No. 8,213/91 is constitutional, according to a decision published on August 19, 2020, in the record of Extraordinary Appeal No. 791.961, which granted certiorari due to general repercussion of the subject matter (Topic 709).

The decision was handed down after an extraordinary appeal was filed by the INSS against a decision by the Federal Court of Appeals for the 4th Circuit, in which the application of article 57, paragraph 8, of Law No. 8,213/91 was ruled out, on the grounds that it would imply impediment to the free exercise of work. It was claimed, therefore, that the payment of social security benefits resulting from special retirement should be maintained for nursing professionals who had permanent contact with hazardous biological agents.

The STF, by a majority of 7 votes to 4, decided that workers who continue to work in hazardous conditions will suffer suspension of their benefit as a result of the special retirement.

The main basis used by Justice Dias Toffoli, writing for the court in the case, in sustaining the incompatibility of the performance of activity in an environment hazardous to health with the reciept of special retirement, was that the legislator, by granting workers early retirement for work in a hazardous environment in a presumed manner, intended to remove them from an environment unhealthy and hazardous to their physical safety.

According to the Justice, to allow return to special work or continuation thereof after obtaining retirement would be "unreasonable, illogical, and flagrantly contrary to the idea that guided the institution of the benefit.”

The Justice writing for the court also pointed out that retirees in the special arrangement are not prevented from working in other activities, such that if they work again in a hazardous environment by choice, since there is no prohibition in that regard, they will have their benefit suspended. For this reason, there is nothing to be said of an impediment to the free exercise of work or violation of article 5, XIII,[2] of the Federal Constitution.

The majority opinion of the Superior Labor Court,[3] in cases of termination of employment due to receipt of special retirement, which derives from the law and not at the initiative of the employer, is that employees will not be entitled to payments arising from termination without cause, which include the penalty of 40% over the FGTS and compensated prior notice.

This specific case of termination by the employer is an exception to the rule instituted after the judgment of Direct Action of Unconstitutionality No. 170, through which the STF held that voluntary retirement does not entail termination of the employment relationship.

This is because, considering this understanding, the declaration of unconstitutionality under paragraph 1 of article 453 of CLT[4] and the cancellation of the Jurisprudential Guideline No. 177 of the SDI-I of the Superior Labor Court,[5] special retirement is incompatible with maintenance of the employment relationship in case the event of continuation of labor activities in a hazardous environment.

Law No. 8,213/91 does not provide for any penalty to employers who maintain an active employment contract with an employee who receives the benefit arising from special retirement and continues to work in a hazardous environment. To date, no decisions have been located in which a sanction has been imposed on the employer for this reason.

The current laws and regulations provide for penalties only for workers who continue to work in a hazardous environment. This is because, besides the employee having his benefit suspended, the INSS may also charge workers for amounts earned while working under these conditions, under the terms of article 255[6] of Normative Instruction No. 77/15, of the INSS. The legitimacy of such collection by the INSS was reiterated by Justice Dias Toffoli in his opinion in the judgment of Extraordinary Appeal No. 791.961. He added that the charge is retroactive, and should occur as of the date of granting of the benefit in cases where activity in a hazardous environment is maintained.

[1] Paragraph 8. The provisions of article 46 apply to insured persons who are retired under the terms of this article and who continue in the exercise of the activity or operation subjecting them to hazardous agents contained in the list referred to in article 58 of this Law.

[2] “The exercise of any work, trade, or profession is free, when the professional qualifications established by law have been met."

[4] “Spontaneous retirement of employees of publicly-traded companies and government-controlled companies is allowed as long as they meet the requirements of article 37, subsection XVI of the Constitution, and subject to the provision of an invitation conduct a public tender process."

[5] “Voluntary retirement terminates the employment contract, even when the employee continues to work at the company after the social security benefit is granted. Therefore, the penalty of 40% of the FGTS in relation to the period prior to retirement is not due."

[6] "The amounts unduly received shall be returned to the INSS, in the manner set forth in articles 154 and 365 of the RPS.”