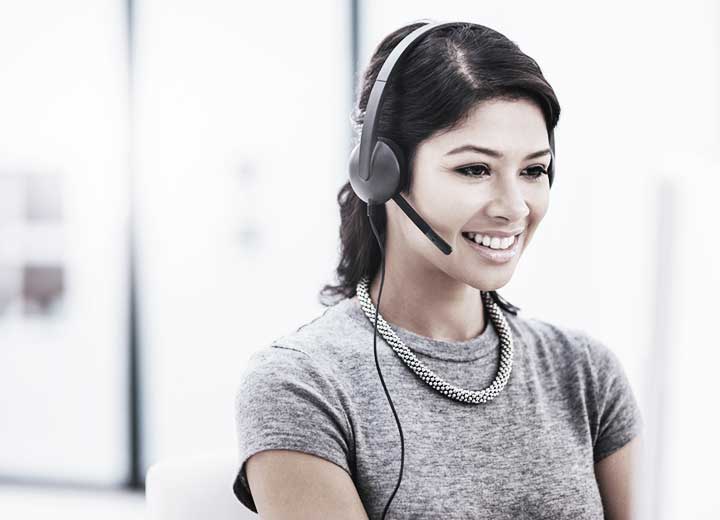 In August of this year, the Federal Supreme Court (STF) ruled that outsourcing is lawful in all stages of the production process, be it ancillary or main activities, in deciding Argument of Breach of a Basic Precept (ADPF) No. 324.

As a practical application of this understanding, the STF en banc also concluded that the lawfulness of outsourcing applies to the call center service of telephone companies upon deciding Extraordinary Appeal with Interlocutory Appeal No. 791932, with recognized general repercussion.

Since the STF had already considered the outsourcing of a company’s primary activity lawful and recognized the unconstitutionality of the TST's Precedent No. 331, Justice Alexandre de Moraes, writing for the court, ruled that this situation would not constitute an employment relationship between the parties. In the words of the justice ‘there is no way to confuse outsourcing of one of the stages of the flow of production with the scenario of unlawful intermediation of labor, as did the judgment under appeal.’

Accordingly, the STF granted relief to the extraordinary appeal, declaring the nullity of the decision by the TST, which had concluded that call center services are among the main activities of telephone companies. As a consequence, the trial decision rendered by the 19th Labor Court of Belo Horizonte (MG) was reinstated, which ruled out the existence of an employment relationship between the telephone company and the call center operator.

To date, the STF has not dampened the effects of the decision that recognized as lawful the outsourcing of a main business activity and declared unconstitutional items I, III, IV, and VI of Precedent No. 331 of the TST. However, the recent judgment on the outsourcing of call center services may serve as a guideline for what will be decided by the Supreme Court.

The theory of annulability, however, maintains the understanding that the unconstitutional norm is anullable, that is, it affects its effectiveness as of the creation of this status of invalidity. In this case, as a rule, there is no retroactive effect, but rather prospective effect, since all the legal effects produced by the norm before recognition of its invalidity are untouched.

Brazilian case law and legal scholarship are mostly based on the theory of nullity of unconstitutional laws, which is the understanding of the STF. To date, the Supreme Court has issued only one decision that adhered to the annulability theory, and it was proclaimed in Extraordinary Appeal No. 79.343/BA, with Justice Leitão de Abreu writing for the court.

The decision regarding the legality of the outsourcing of call center services of telephone companies, by reinstating the trial decision in which no employment relationship between the telephone operator and the attendant had been recognized, may indicate that, once again, the STF will adopt the theory of nullity and will decide that the effects produced under the aegis of Precedent No. 331 of the TST must be disregarded, thus leaving only doubts about the time frame to be set for such disregard.

The concern, however, is the reception of this new understanding in the Labor Courts, which until today reject the institute of outsourcing and probably will find other means to bar its application.

In this sense, the National Association of Labor Magistrates (Anamatra) has already reported that the Labor Courts will be responsible for evaluating the conditions under which the outsourcing was carried out. Anamatra's understanding in this sense is that it will be incumbent on the judges to review any prejudicial conditions.

According to Guilherme Feliciano, president of Anamatra, "what will be discussed is whether such outsourcing concretely led to prejudicial conditions, whether fraud occurred, and whether equal pay rules were violated. (...) With the decision, no judge will declare at first glance that the outsourcing of a main business activity constitutes fraud at the outset, but will review evidence to see whether in the specific case there were prejudicial conditions because of it."

In view of this scenario, it is recommended that telephone companies look into the existence of cases in which an employment relationship with outsourced call center workers was recognized based on the argument that they carried out a main business activity. Accordingly, it will be possible to try to reverse these decisions on appeal using the recent decision by the STF.