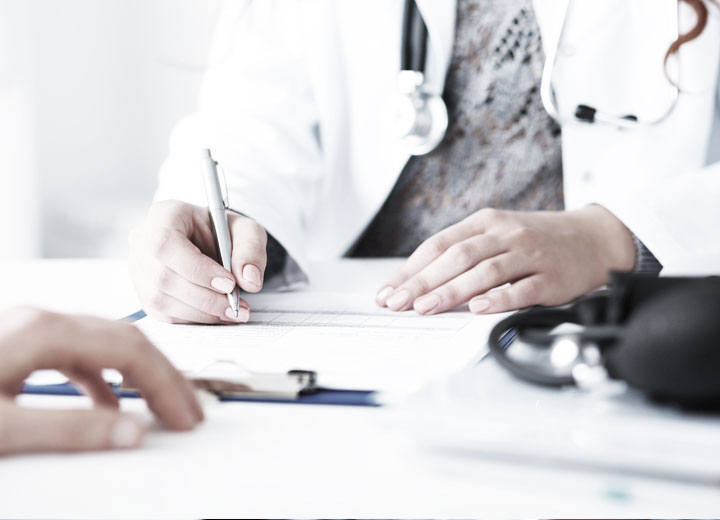 The 2nd Section of the Superior Court of Justice (STJ) reaffirmed the understanding that it is incumbent on the courts of common jurisdiction (Justiça Comum) to decide claims related to self-managed corporate health insurance plans, except when the benefit is instituted in an employment contract or collective bargaining agreement. In this case, Labor Courts will have jurisdiction to rule, even if a retired worker or dependent of the worker appears as a party of the dispute.

The matter was decided in Incidental Proceeding for Assumption of Competence (IAC) No. 5/STJ[1] and, as it is a qualified precedent, it will guide the lower courts.

In the judgment, the Justice writing for the court, Paulo de Tarso Sanseverino,  who had proposed resumption of the case law that prevailed in the STJ[2] until 2018 recognizing the jurisdiction of the Labor Courts to rule claims in which the health insurance plan is operated by the company that hired the worker (self-management) due to the understanding set by the Supreme Court (STF) in the judgment of RE No. 586.453/SE under the general repercussion regimen, dealing with the competence of the Labor Courts for claims related to supplemental retirement, did not prevail.

According to the Justice writing for the court, in the absence of a rule analogous to article 202, paragraph 2, of the Brazilian Federal Constitution (FC) (which provides for the autonomy of supplementary pension plans in relation to the employment contract) to specifically deal with supplementary health plans, it would not be possible to exclude the direct relationship between the employment contract and the health insurance plan contract, from the standpoint of worker and their dependents, in view of article 114, I and IX, of the FC.

However, the position captained by Justice Nancy Andrighi prevailed by maintaining the current case law of the STJ[3] to the following effect:

Justice Nancy Andrighi highlights that, just as the STF held with respect to supplementary pension plans, the central foundation of the STJ's current understanding is the autonomy of health insurance plan contracts in relation to employment contracts in view of the elevated regulation of the supplementary health sector, which is not appropriate to the labor courts, nor can it be placed within "other controversies arising from the employment relationship," per article 114, IX, of the FC.

Therefore, in the absence of dispute regarding the employment contract or labor rights, it is a matter of an eminently civil nature, which calls for the competence of the courts of common jurisdiction, even in the case of corporate self-management health insurance plans, a modality in which the operation of the health plan is carried out by the Human Resources department of the company that hired the worker, in attention to article 2, I, of Normative Resolution No. 137/06 of the National Supplementary Health Agency (ANS).

The current understanding of the STJ (now in a qualified precedent) affirming the jurisdiction of Labor Courts only in disputes where the rules regarding the health insurance involves self-management corporate plans and are provided for in an employment contract or collective bargaining agreements seems to us the to be the most correct, whether due to its observing constitutional competence or due to its respect for the autonomy of the legislation governing health insurance contracts, therein resolving once and for all all doubts regarding the competent court and bringing legal certainty for companies.

Besides guiding state courts, the precedent is relevant because it tends to eliminate the great waste of time caused by the repetition of procedural acts when there is a finding of lack of jurisdiction for the Labor Courts in actions relating to a health insurance plans that would be within the competence of the courts of common jurisdiction, especially because it deals with a right inherent to the very dignity of the human person, such as health care.

Decisions that do not comply with the STJ's understanding may be challenged directly in court through a complaint (article 988, IV, of the Code of Civil Procedure). There is no need to wait for a potential claim of conflict of jurisdiction or for a special appeal in an interlocutory appeal, as occurred in the case under examination.