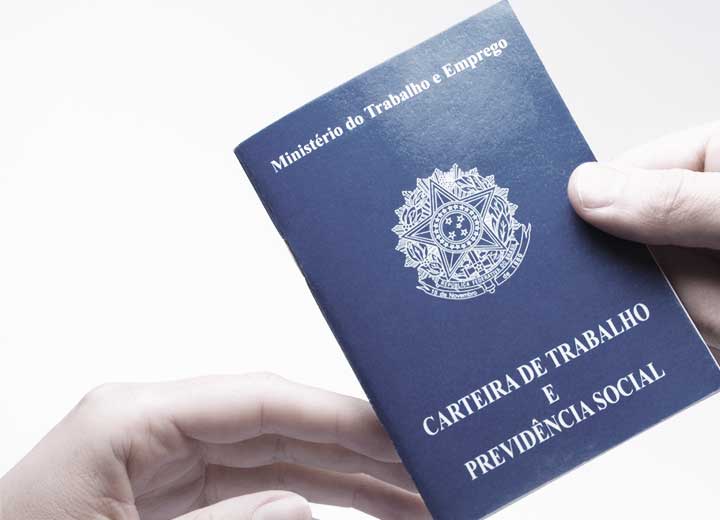 The constitutionality of article 652, F, of the Consolidated Labor Laws

Law No. 13,467/17 (the Labor Reform) inserted article 652, f, into the Consolidated Labor Laws (CLT), thus expanding the jurisdiction of the Labor Courts to decide on the ratification of extrajudicial settlements. However, even with this change, parties (companies and workers) are having difficulty having these settlements ratified at trial level, since the judges allege the supposed unconstitutionality of article 652, f, of the CLT.

This was what happened in April of 2018, in case No. 0010308-45.2018.5.03.0038, in which the judge of the 4th Labor Court of Juiz de Fora (MG) dismissed, without resolution on the merits, pursuant to article 485, VI, of the Code of Civil Procedure (CPC), an extrajudicial settlement entered into between a company and a former employee, on the grounds that article 652, f, of the CLT is unconstitutional: "Obviously, the new letter "f” of article 652/CLT is unconstitutional, since it makes this branch of the Judiciary a settlement-ratifying body, completely foreign to its constitutional mission."

Against this decision, the company appealed, and the Court of Labor Appeals (TRT) of the 3rd Circuit, unanimously, in October of 2018, granted relief to the Ordinary Appeal filed so as to recognize the constitutionality of article 652, "f", of the CLT, as well as to fully ratify the settlement between the parties.

In the opinion of the Judge writing for the Court, Appellate Judge Ricardo Marcelo da Silva, the legislature, in enacting Law No. 13,467/17, gave the parties the power to directly resolve the conflict themselves. In addition, the Judge of the case stated: "In fact, the restrictive interpretation suggested by the decision raised on appeal is pathological in that it advocates the need for judicial intervention to resolve any type of labor conflict, regardless of the levels of complexity and controversy involved. The obstacle to a direct and amicable conciliation between workers and employers in cases such as this one violates the principles of fraternity and legal certainty and the right to freedom, which are provided for in articles 3, 5, and 6 of the Constitution."

In our view, an understanding such as that handed down by the Judge of the 4th Labor Court of Juiz de Fora renders ineffective the self-conciliation so celebrated by the Judiciary, whose purpose is the valuing of spontaneous attempts at conciliation of the parties, in order to relieve the Labor Judiciary.

This is because, as highlighted by the reporting judge in the case in question, with extrajudicial conciliation, the parties chose this means to resolve the conflict and entered into a settlement by consensus, and the instrument drawn up has the nature of a perfect legal act, as provided for in article 5, XXXVI, of the Federal Constitution.

By permitting this modality of conciliation, the legislator granted the effect of general release, there being no plausible justification for invalidating a declaration of will manifested in the settlement, and it is the duty of the Judiciary to ratify it, under penalty of being compelled to violate the principle of objective good faith which should guide contractual relations and benefit the moral turpitude of one of the litigants.

There is no doubt that, in these types of settlements, there is a convergence of interests, as the out-of-court settlement reflects the will of both parties.

Even almost a year after the enactment of Law No. 13,467/17, there is great resistance on the part of judges to ratify extrajudicial settlements, whether based on a declaration of the unconstitutionality of this article of the CLT or due to the creation of internal norms, such as those of the Judicial Center for Dispute Settlement Methods of the Court of Appeals of the 2nd Circuit (Cejuscs-JT-2), which greatly hinders the parties' self-conciliation.

In any event, the TRT of the 3rd Circuit, together with many other courts of appeal, has correctly recognized that there is no longer any way to deny the possibility of ratification of extrajudicial settlements in the Labor Courts, since the aim of the legislature, with the enactment of the Law No. 13,467/17, certainly encouraged the parties' autonomy in self-conciliation, thus preventing litigation arising from the labor relationship maintained between them.