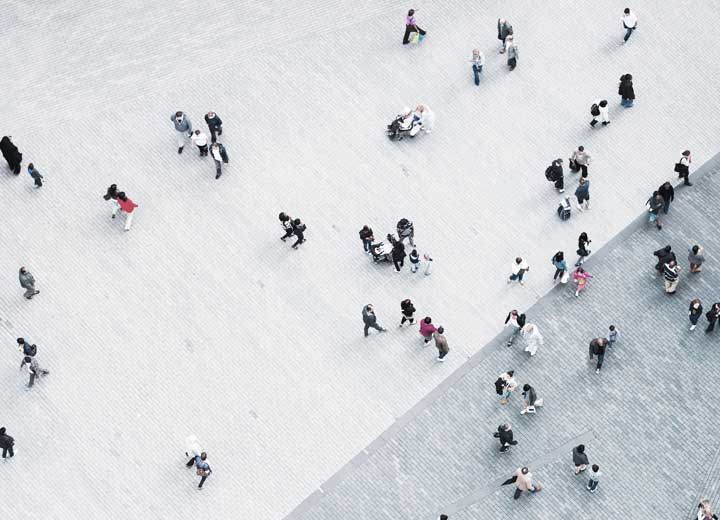 Law No. 13,467/2017 (the Labor Reform) eliminated the obligatory nature of ratification of termination of employment contracts by the trade union representing the category or the Ministry of Labor and Social Security (MTPS) for employees with more than one year of service.

With the repeal of the provision, regardless of the duration of employment, no termination of employment after the entry into force of the Labor Reform is subject to any type of ratificfation as a validity requirement, except for cases in which the collective bargain agreement applicable to the category so establishes.

Because of this change, many questions have been asked about the procedures for withdrawing FGTS, since in the period prior to the Labor Reform, the Termination of Employment Agreement (TRCT) ratified by the competent entity (trade union and/or MTPS) was considered requirement to the process.

There is even news of an impediment to withdrawal of FGTS by workers without the submission of a duly ratified TRCT.

In order to resolve doubts and avoid controversy over the collection procedures, Caixa Econômica Federal changed its "FGTS Manual - Movement in Restricted Accounts", which became established as mandatory documentation for withdrawing deposits:

The established transition rule provides that, for terminations formalized after the entry into force of the Labor Reform, the worker must only submit the CTPS, but it is the duty of the employer to correctly report to Caixa Econômica Federal the date/Social Connectivity movement code or the Form for Termination Collection.

It is important to note that the employer's failure to comply with this obligation will make it impossible for the employee to withdraw FGTS, giving rise to complaints and inquiries by competent bodies, including the Labor Courts. Therefore, the requirement should be rigorously and correctly observed.