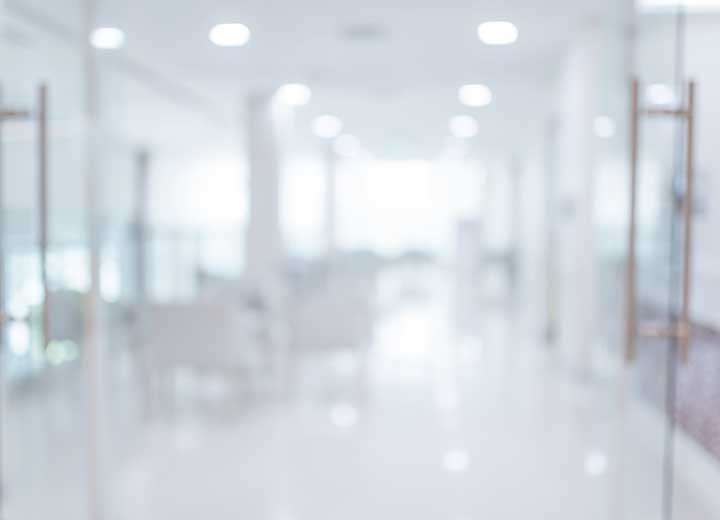 Law No. 9,656/98 assures ex-employees dismissed without cause or for retirement the right to remain in the health plan offered by their former employers. For this, it is necessary that the workers expressly manifest their will and have contributed monthly to the cost of the plan during the term of their employment.

Upon opting to remain in the health plan after termination, the employee must, in addition to necessarily assuming the full cost of the plan, submit to the provider’s conditions and rules. At that moment, a new legal relationship of a civil nature begins between the worker and the provider over which the former employer will have no interference.

However, it has been common for former employees to file lawsuits in the Labor Courts seeking to have the burden of the changes implemented by the health plan provider in the post-employment contract fall on former employers, which includes, for example, issues related to readjustment of monthly fees.

This procedure is not only wrong from the point of view of civil liability, since the former employer as a rule has no control over the changes implemented by the health plan providers, but also violates the limits of the jurisdiction of the Labor Courts. This is because the controversy arising between the parties does not relate to the conditions of the contract of employment, which has been terminated for all purposes. It, in fact, has a direct connection with the conditions for the provision of medical care and therefore relates to the relationship between the health care provider and the former employee.

This was the position recently adopted by the Superior Court of Justice (STJ) in its decision on Special Appeal No. 1.695.986 (published on March 6, 2018). When analyzing the conflict of jurisdiction raised in the case that discussed an increase in post-employment monthly health insurance payments, in the form of self-management, the Superior Court defined the jurisdiction of the common courts to hear and adjudicate the demand, in summary, on the basis that the right under discussion stems from a relationship between the provider and the former employee.