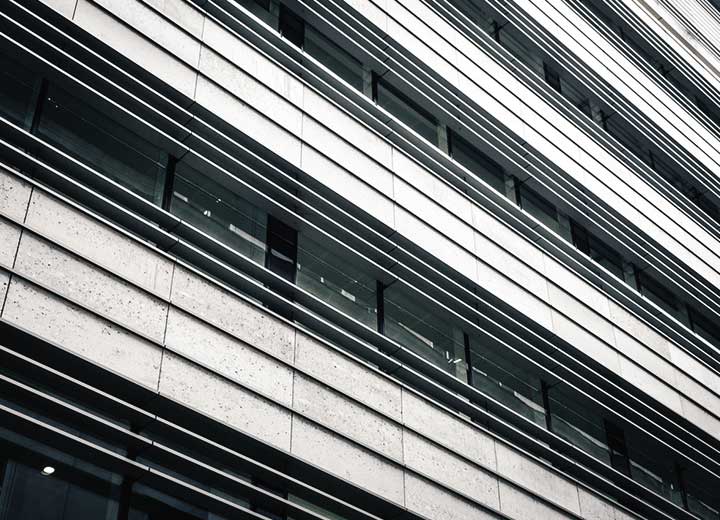 Trade union dues were created in the 1940s in order to strengthen the trade union movement. This was a mandatory amount due from the worker to the professional trade union of his category, even if he were not affiliated to it, and corresponded to the remuneration of a normal work day.

This compulsory system had already been criticized by the majority of legal scholarship, according to which application of the freedom of association and the autonomy of trade unions required a change in the method of collecting trade union dues in order to make them voluntary and to encourage positive union actions on the part of trade unions vis-à-vis their category.

Law No. 13,467/17 (the Labor Reform) eliminated the obligatory nature of the dues, whose collection is now subject to prior and express authorization by the worker, pursuant to article 579 of the Consolidated Labor Laws (CLT). However, some gaps in the amended text of the CLT have generated room for different interpretations regarding the need for the worker’s authorization to deduct the dues: a first current believes that the authorization must be individual, given exclusively by the worker himself; the second current believes that the union may convene a general meeting to vote to authorize the discount relating to the dues of its affiliated workers; and the last current believes that the trade union may convene a general meeting to vote on the authorization of the discount related to the trade union dues of the workers of the category it represents, valid even for those not affiliated with the entity.

Some trade unions took advantage of possible interpretations of the law, as well as the principle of prevalence of what is negotiated over what is legislated (also implemented by the Labor Reform) to negotiate conditions with employers that would allow for the compulsory discounting of dues, which was seen by the Ministry of Economy as affront to the Labor Reform.

To put an end to the controversies, on March 1st the federal government promulgated Executive Order No. 873/19, also known as the Trade Union Contribution MP, with the main purpose of stipulating the mandatory individual authorization of workers and payment via bank slip. This would eliminate the possibility for trade unions to obtain authorization for compulsory discounting via a general meeting.

Because it was not converted into law within the period established in the Federal Constitution, MP 873/19 lost its effectiveness, on June 28. The original text of the Labor Reform on the subject thus again entered into force, bringing in legal instability on the issue.

Despite this situation, the Federal Supreme Court (STF) has established an understanding similar to the one stipulated by the executive order, that is, that authorization to discount trade union dues must be provided individually by the worker.

On June 28, Justice Luis Roberto Barroso granted an injunction in the record of Case No. 35.540, suspending an order by the 48th Labor Court of Rio de Janeiro for the company Claro to deduct trade union dues from the payroll of its employees, regardless of prior individual authorization, on the understanding that the charge may be authorized by a general meeting of the category.

In granting the injunction sought by Claro in the labor claim filed, Justice Barroso stressed that the Federal Supreme Court had already decided in the judgment of Direct Action of Unconstitutionality No. 5.794 that the provisions of the Labor Reform that establish the end of compulsory dues were constitutional. The Justice stressed that the power of general meetings to approve the collection of trade union dues is inconsistent with the new regime and interpreted that, under the law, prior and express authorization by workers is mandatory and cannot be replaced by the will of the general meeting of the category.

Although not classified by the STF as being a topic with general repercussion, the decision is a further guideline for companies regarding the STF's tendency in interpreting the matter, which, for the moment, is in line with the terms of MP 873/19, now no longer in force.