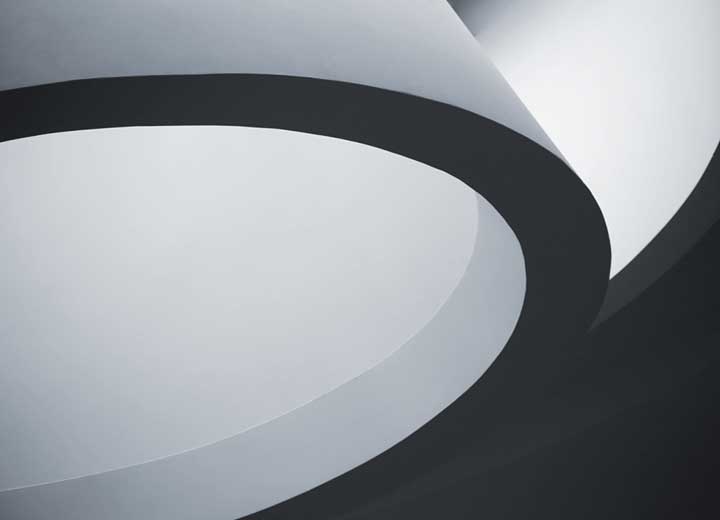 New decision by the Superior Labor Court (TST) reopened discussions on the concept of a stigmatizing disease adopted by the labor courts. In an opinion published in April, the Justices of Subsection I Specialized in Individual Disputes (SDI-1) of the TST, unanimously, denied relief to a motion for clarification filed by a company and upheld a decision by the Seventh Panel of the TST that recognized prostate cancer as a stigmatizing disease.[1]

The judgment and appellate opinion by the Court of Labor Appeals of the 9th Circuit (TRT) had denied the claimant's petition for reinstatement on the grounds that the evidence produced in the record did not demonstrate the alleged discriminatory dismissal by the company. At the time, it was further alleged that the claimant's experience had been praised, admired, and recognized by the employers, especially because he was a well-paid executive.

The reversal of the appellate decision handed down by the TRT brought into question the very definition of a stigmatizing disease, since Precedent No. 443 of the TST, by presuming as discriminatory dismissal of employees "carrying the HIV virus or other serious disease causing stigma or prejudice," did not define what these serious diseases would be, which led to the most varied of interpretations by the labor courts.

In order to discuss the recent decision by the TST, it is important to define the concept of "stigmatizing" and to analyze whether it has in fact been relativized. Strictly speaking, "stigmatizing" is something that can provoke people's prejudice and lead to distancing by co-workers, as well as judgment of a certain condition.

By projecting the same reasoning for "stigmatizing diseases," it is concluded that the concept refers to diseases that, solely and exclusively, may lead to reprehensible behavior by other colleagues in relation to employees with the disease, for no apparent reason, including failing to engage them in important subjects, events, and routines.

It is the case that the concept of a "stigmatizing disease" also has a subjective connotation, if our understanding is that the same diseases may be considered stigmatizing in one place of work and not in another, depending on how they are viewed by co-workers. This situation makes the "stigmatizing disease" the result of jurisprudential construction, which creates insecurity for employers, including in determining whether or not certain employees may be dismissed because of low productivity, for example, but also show some compromise to their clinical condition. This is because, if the employee has a disease considered stigmatizing, and there is no effective demonstration of low productivity, for example, the dismissal will be considered discriminatory by presumption.

Cancer, on the other hand, starting from the assumption that it does not give rise to stigma or prejudice, since it is not even contagious in nature, would necessarily rule out the presumption of a discriminatory disease and would not alter the review/burden of proof in any judicial debate. However, the understanding hitherto advocated by most labor courts is likely to be reconsidered in the face of the new TST decision, which again increases legal uncertainty for companies.

This is a paradigmatic decision, since the SDI-1 of the TST is the body that reviews the decisions of the panels and unifies the case law of the TST. The understanding may change the way the labor courts have interpreted the text of Precedent No. 443 of the TST and even expand the list of diseases considered stigmatizing.

For this reason, it is recommended that all issues related to employee history, performance, and evaluation be duly formalized and documented in order to rule out the presumption of discrimination in the dismissals of those who are suffering from stigmatizing diseases.