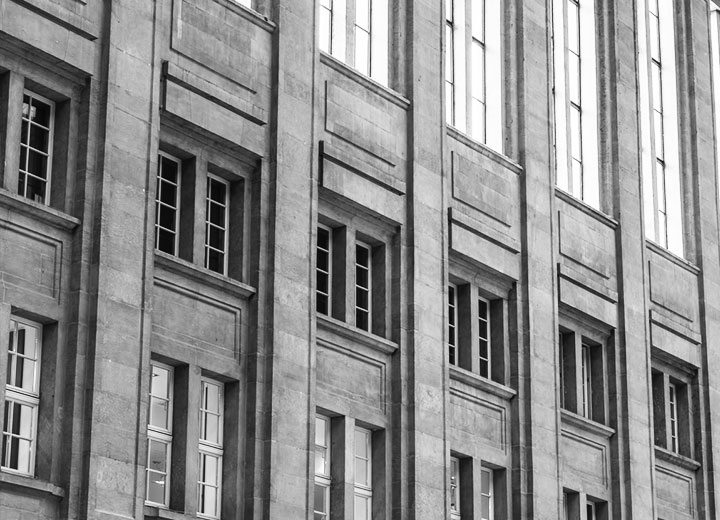 Even without the consent of the trade union, the Superior Labor Court (TST) approved requests for withdrawal by employees in a collective suit filed against two companies. The recent decision was delivered in Case No. 0010795-82.2015.5.03.0179.

The Trade Union of Employees in Data Processing Companies, Computer Services, and Similar Services of the State of Minas Gerais (Sindados/MG) filed collective suits seeking enforcement of provisions of collective bargaining agreements. In defense, the companies submitted requests for withdrawal made by the employees, which were ratified by the trial court, resulting, consequently, in extinguishment of the case against them.

In accepting the trade union's appeal, the Court of Labor Appeals (TRT) for the 3rd Circuit annulled the ratification of the withdrawals, on the grounds that the waiver of the rights claimed in the suit for enforcement is ineffective due to the principle of inalienability of labor rights by employees.

The companies appealed against this decision to the TST, which found that the trade union has extraordinary standing to defend the collective and individual interests of the category as a procedural substitute. However, the employees continue to be the holders of the substantive right and, as a result, may have the right to sue, that is, withdraw from the claim regardless of the agreement of the trade union.

The TST stated that the owner of the right is assured the right to bring an individual suit or benefit from the effects of the decision on the collective suit, pursuant to article 104 of the Consumer Protection Code. The court also clarified that there was no evidence in the record that the declarations of withdrawal had any defect in consent or were the result of pressure, ruling out any possibility of recognition of invalidity of these documents.

In times of repercussion of the effects of the Labor Reform, the relevance of this decision is accentuated, since it exalts the concept of the autonomy of the will of the parties and the prevalence of the interest of the holder of the right, in this case, the employees. This concept was even highlighted by the Labor Reform, especially considering the provisions of article 444 of the CLT.