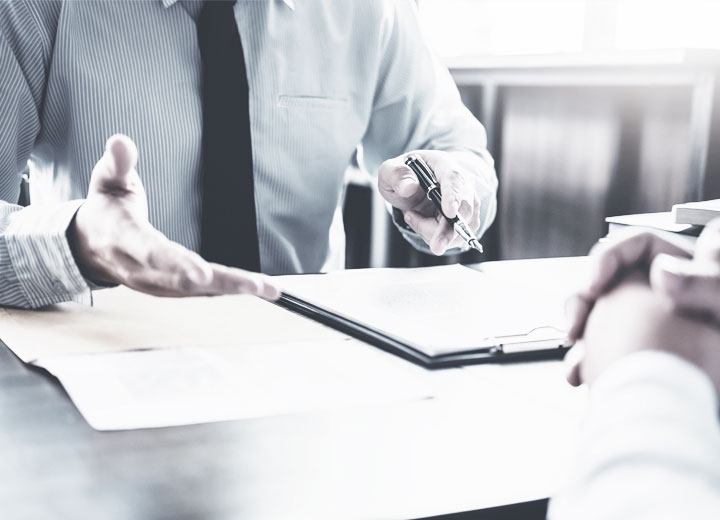 Use of arbitration to resolve labor disputes

Article 507-A of the Consolidated Labor Laws (CLT), included by the Labor Reform (Law No. 13,467/2017), stipulated that, for employees whose remuneration exceeds twice the ceiling of the General Social Security Regime (RGPS), it will be possible to enter into arbitration agreements, provided that it is per their own initiative or their express agreement, under the terms established in Law No. 9,307/1996 (Arbitration Law).

With this, arbitration which, according to article 114, paragraph 1, of the Federal Constitution (CFRB), was accepted by labor courts only in the case of collective bargaining disputes, was also accepted in individual claims by employees.

This change has led already established arbitration chambers, such as the American Chamber of Commerce (Amcham), to open up space for labor arbitration, and has created several new chambers around Brazil to deal specifically with the matter, with its own rules and specificities.

In addition, the arbitration proceeding provides the parties with several advantages not envisaged in a lawsuit, such as the fact that it: (i) is usually faster; (ii) is more specialized (the parties choose one or more arbitrators specializing in the issues of the claim they wish to discuss, such as a discussion involving stock options); and (iii) is endowed with confidentiality (confidentiality can be attributed thereto if the parties so agree).

Regarding the issue of procedural costs, arbitration may prove to be more advantageous since, although it tends to be more expensive compared to judicial claims, the Labor Reform has also introduced reciprocal fees for loss of suit in labor procedure, a factor that considerably affects the amounts involved.

Arbitration can be agreed upon in two ways:

When the arbitration proceeding is initiated, it is necessary to observe all the rules of the arbitration itself, namely the guidelines of Law No. 9,907/96, such as confirmation of the capacity of the persons involved, the subject of arbitration (alienable property rights), among others.

Among the precautions to ensure that the validity of the labor arbitration is not later questioned, it is also recommended that there be a document pursuant to which the employee takes the initiative to initiate the arbitration procedure or manifests his express agreement with such a measure.

At the end of the arbitration proceeding, the arbitrator(s) shall issue an arbitral award, which shall constitute a judicially enforceable instrument, being unappealable and subject to fulfillment sua sponte or executed with the competent court.

Before the Labor Reform, the case law of the courts of appeal did not allow the use of arbitration proceedings in individual disputes, in that regard invoking, among other arguments, the fact that the rights of the workers are inalienable and, therefore, incompatible with arbitration. However, when the matter is reviewed under a constitutional approach, there is no legal prohibition on carrying out arbitration in the labor sphere in individual disputes, not least because arbitration is authorized in an infraconstitutional manner.

Thus, although expressly authorized by law, the use of arbitration in individual dispute by employees who receive remuneration higher than twice the maximum limit of the RGPS is a relatively new proceeding, which may even encounter some resistance on the part of the labor courts. However, it is already a reality and does not find any obstacle of a constitutional and/or infraconstitutional nature. Thus, if the procedure is followed correctly and if the peculiarities related to the Arbitration Law are observed, arbitration awards must have their validity recognized by the Labor Courts.