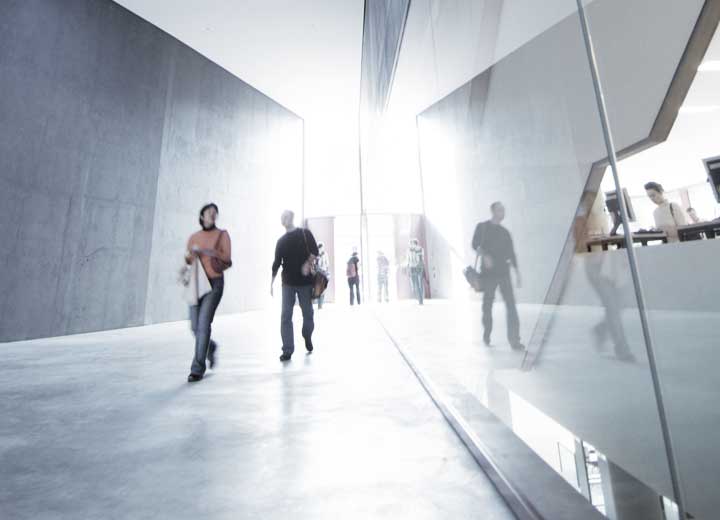 The National Association of Magistrates of the Labor Courts (Anamatra) has approved the legal theory that Law No. 13467/2017 (the Labor Reform) should only prevail for lawsuits and employment contracts initiated after November 11, 2017, when the new rules entered into force. The decision was reached on May 5, during the National Congress of Magistrates of the Labor Courts (Conamat).

With due respect to the members of Anamatra, there is no way to agree with this understanding. From a technical and legal point of view, it is possible to say that the decision by Anamatra did not consider the principles and rules that guide the application of a new law in time, since, according to the constitutional rules and the Law of Introduction to the Rules of Brazilian Law (LIDB), it is possible that a new law has retroactive effects, provided that they respect perfected legal acts, accrued rights, and res judicata.

In addition, Anamatra's understanding seems to violate the provisions of article 912 of the Consolidated Labor Laws (CLT), which establishes immediate application of precepts of public policy.

The understanding of the members of Anamatra is also contrary to the understanding defended by the government itself, since the Ministry of Labor had already reaffirmed that the Labor Reform would be valid for all labor contracts, both new ones and ones already in force. Such an understanding was also embodied in Presidential Decree No. 808 (which became ineffective on April 23, 2018): Article 2 expressly mentioned that the provisions of Law No. 13,467/1207 would apply in full to employment contracts in force.

By applying the law only to new employment contracts, there will also be an express violation of the principle of legality and equal protection, since two employees working in the same branch of activity for the same company may have different rights (such as the right to receive hours in itinere).

Again, with the respect due to Anamatra, we understand that the goal of the legislator was to apply the law immediately to all employment contracts in force in Brazil in order to avoid the occurrence of disparate situations.

Upon understanding that Law No. 13,467/2017 was inapplicable to existing employment contracts, Anamatra also disregarded that the principle of protection continues to apply, which is why resistance to the application of the law to all employment contracts is unnecessary.

In any case, the theories approved are not binding and contradict the speeches and objectives of the government and the former president and current justice of the Superior Labor Court (TST), Ives Gandra Martins Filho, who always defended the application of Law 13,467/2017 to all employment contracts.

The debate on the subject is far from being over. Probably the understanding on the applicability of the Labor Reform will be modulated by the TST or even by the Federal Supreme Court (STF).

For practitioners of the Law, there will be a challenging work front for the defense of the apparently obvious and correct understanding that the application of Law No. 13,467/2017 also occurs for employment contracts that began before its enactment. Let us look at the scenes from the next chapters.