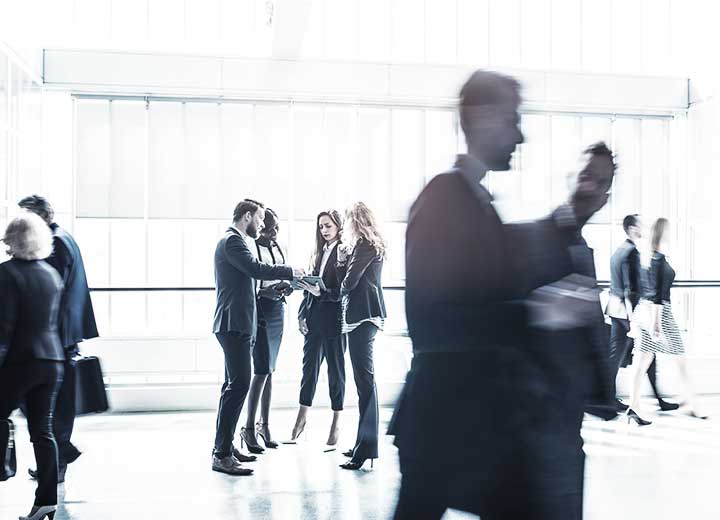 With the loss of effectiveness of Presidential Decree No. 808/17, the Labor Reform comes back into force with the text as originally drafted

Presidential Decree No. 808/2017, promulgated by President Michel Temer in order to amend sensitive points of Law No. 13,467 (the Labor Reform), lost its effectiveness on April 23, 2018, as a result of a lack of consensus among congressmen in approving conversion of the Decree into law.

However, on April 23, 2018, due to the loss of effectiveness of the Decree, the text of the Labor Reform approved in 2017 by the National Congress came back to full force.