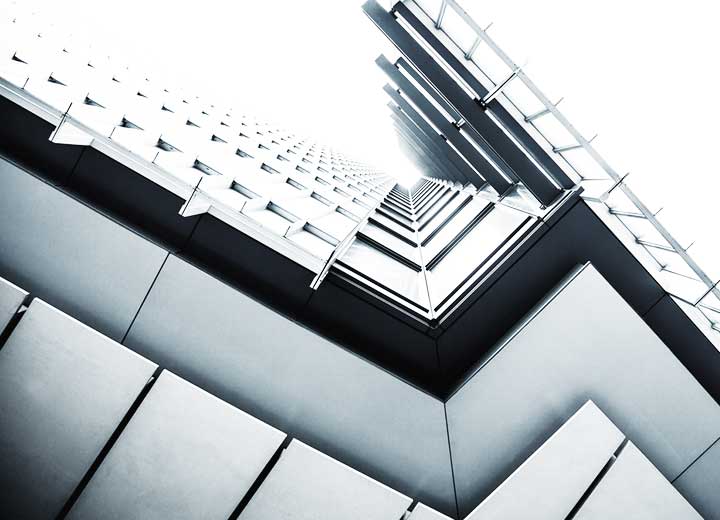 The Convention was overseen by the Hague Conference on Private International Law, one of the oldest organizations in the area of private international law, which was convened for the first time in 1893 and consolidated as a permanent intergovernmental organization in 1955. Today, the Conference has more than 75 signatory states,[1] including Brazil, and is responsible for the harmonization of different legal systems, which it does by encouraging the administering international conventions and soft law instruments and encouraging their incorporation by its members.

The primary objective of the Hague Service Convention is to ensure speed and efficiency in the circulation of judicial and extrajudicial documents (in civil and commercial matters), with the desire to simplify the process of serving documents abroad to parties who reside in its signatory States.

Although Brazil already has already incorporated some international conventions on the matter of serving parties abroad – such as the Inter-American Convention on Letters Rogatory, inter alia – the fact is that the enactment of the Convention considerably expands the network of countries with which Brazil now has simplified mutual judicial assistance. With the entry into effect of the Convention, on June 1, 2019, the provisions of the text will become part of the framework of existing international agreements in Brazil. With regard to those States that do not have cooperation agreements with Brazil on the matter, the process of serving judicial and extrajudicial documents shall continue to occur through diplomatic channels, in accordance with Interministerial Ordinance MRE/MJ no. 501/2012.

WHAT CHANGES WITH THE ENACTMENT OF THE HAGUE SERVICE CONVENTION?

As of June 1, 2019, the process of transmitting judicial and extrajudicial documents between signatory States of the Convention will be done through a Request, Certificate and Summary Form, an instrument created to replace letters rogatory under the Convention.

The process of analyzing of the request for service should be simplified by the Convention, which now exempts the sender from any requirement of legalization of the relevant documents or other equivalent formality (article 3 of the convention) and provides that each signatory State should designate a so-called Central Authority (article 2 of the convention), which is nothing more than the governmental body that will centralize the country’s international legal cooperation efforts. In the case of Brazil, the Central Authority will be the Ministry of Justice and Public Security. Communication between the Central Authorities of the signatory States will eliminate the need involving the Ministry of Foreign Affairs in the process of reviewing requests for cooperation (a requirement of cooperation through diplomatic channels), thus making processing and enforcement of the requests faster.

Brazil has made reservations to the original text of the convention, which is why its application in Brazil will be subject to some peculiarities. In the first place, the process of summoning and notifying residents of the signatory States may not be carried out via post mail, diplomatic or consular agents, or even by judicial authorities and other competent authorities in that State. Secondly, the documents to be served must be translated into Portuguese and the Request, Certificate, and Summary Form must be signed by the competent judge or Central Authority of the requesting State.

The Convention is an important step in the evolution of international procedural law and in the promotion of transnational trade relations, as it provides tools to simplify and expedite judicial and extrajudicial proceedings involving parties from different countries. Its impact and effectiveness will depend, however, on how the Brazilian government regulates the internal procedures within the Ministry of Justice and Public Security related to the summons and notification process (i.e. how the Convention will be implemented and enforced by the Central Authority).

[1] See the full list of signatory States at: https://www.hcch.net/en/instruments/conventions/status-table/?cid=17