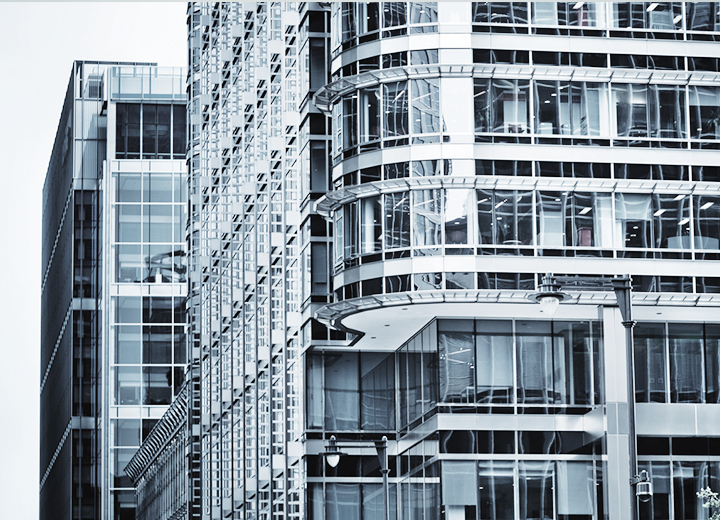 Can the Tax Authority begin to request bankruptcy for businessmen and business companies?

Article 97, subsection IV, of Law No. 11,101/05 (the Business Bankruptcy and Judicial Reorganization Law - LRF) provides that any creditor may file for bankruptcy for businessmen and business companies, in compliance with the requirements set out in article 94.

However, in cases involving tax debts, the Superior Court of Appeals (STJ) has settled case law to the effect that the Tax Authority does not have standing to file for bankruptcy for companies and/or businessmen. According to the STJ, the Tax Authority has no interest in bringing such a claim, given that (i) article 187 of the National Tax Code (CTN) states that the judicial collection of a tax debt is not subject to bankruptcy, judicial reorganization, creditors’ arrangement, inventory, or small-estate probate; and (ii) articles 5, 29, and 31 of Law 6,830/80 (LEF) provide that tax debts must not necessarily be submitted to bankruptcy proceedings, with the tax authorities having their own means for collection of the amount recorded as outstanding debt, i.e., tax enforcement.[1]

In addition, the STJ also believes that granting standing to bring suit to the Tax Authority to petition for bankruptcy of companies and/or businessmen would make it impossible to overcome the company's economic and financial crisis situation, at odds with the principle of preservation of the company.[2]

Nevertheless, in an extended judgment held in August of this year, the 1st Chamber of Business Law of the São Paulo State Court of Appeals (TJ-SP), by majority vote, granted the appeal so as to annul the trial judgment and order the regular continuation of the petition for bankruptcy filed by the Federal Government, represented by the Attorney’s Office for the Federal Tax Authority, against a company engaged in the trade and distribution of food products.[3]

The judgment in question, handed down by the 1st Court of the Judicial District of Rancharia/SP, had denied the complaint and extinguished the case without a resolution of the merits because it found that the Tax Authority had no procedural interest, according to the settled case law of the STJ.

The 1st Chamber of Business Law of the TJ-SP, for its part, held that with the entry into force of the LRF, a new interpretation should be given to the possibility of filing for bankruptcy by the Tax Authority in certain situations. In this context, it emphasized that, in the case at hand, the petition for bankruptcy is not based on article 94, subsection I of the LRF[4] - whose more restrictive understanding should prevail - but on article 94, subsection II, since the Tax Authority, although it filed for a tax foreclosure, has not located sufficient assets of the debtor to satisfy the debt. Having exhausted the means to obtain its credit, it would not be possible to withdraw from the public body the possibility of filing for bankruptcy of the debtor.

With respect to the principle of preservation of the company, the understanding expressed was that "in the circumstances described above, i.e., in the cases of frustrated tax execution and inertia of the debtor in satisfying the tax debt, there is no way to invoke the principle of preservation of the company, in a generic manner, so as to justify any lack of interest of the Tax Authority in the petition for bankruptcy. Not least because, if there is the purpose of protecting the interest of the national economy, one must also consider the need to exclude from the market those companies that are not able to participate in a healthy way in free competition (one of the principles of the economic order, article 170, IV, CF).”

Despite the evident intention expressed by the 1st Chamber of Business Law of the TJ-SP to seek to ensure fairer competition among business companies, some argue that the understanding that the Tax Authority can petition for bankruptcy of companies that frustrate tax executions may further harm the interest of the national economy for the following reasons:

The position detailed above is not intended to encourage the non-payment of tax debts by companies, but to demonstrate that the tax authorities do not need to resort to such a drastic measure, which greatly affects the national economy, in order to obtain satisfaction of debts, since they enjoy various legal privileges in that regard.

The conclusion is that, although unique to date, the understanding adopted by the TJ-SP may generate a number of legal and economic consequences. It remains now to be seen whether this understanding will remain isolated or whether there will be a real change in the rules of the game.

[4] Article 94. The bankruptcy of the debtor shall be decreed: