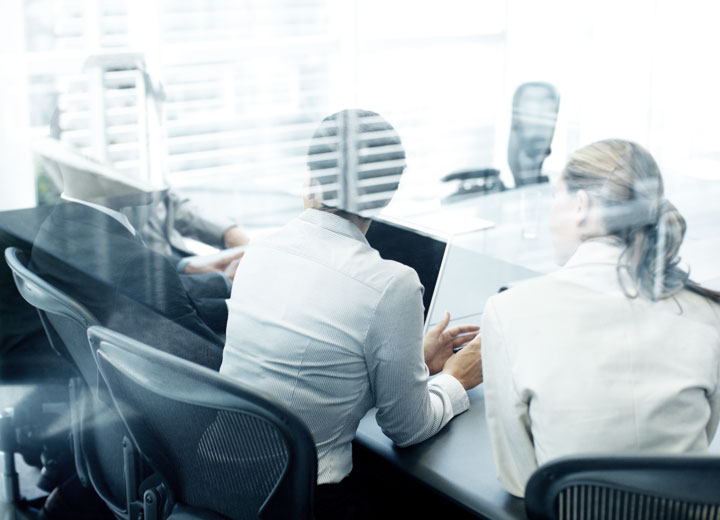 Computerization and the new Brazilian Code of Civil Procedure: an economic perspective

Just over a year after the entry into force of the new Brazilian Code of Civil Procedure, which sought to align procedural rules with the guidelines of the Federal Constitution and the expectations of society, it is possible to note some advances motivated by economic factors in accepting the changes proposed by the legislator.

The topic goes back to the so-called economic analysis of litigation, a discipline that is very common in countries adopting the common law model and which has gradually been applied in Brazil. It discusses the possibility for parties to use procedural tools to achieve their goals, whether or not they make use of the incentives that the "rules of the game" provide, particularly in terms of cost and time.

As is generally agreed, a correct, but belated decision inevitably has a certain degree of injustice. For this reason, the procedure must be designed to provide the litigant with the expected response in a fair and reasonable manner. The modifications made in the codification point in that direction and are added to the advanced implementation of electronic court proceedings.

The incentives for conciliation, the reduction in appeals and the reduction in the so-called "dead stages" of the proceedings are clear, and have the purpose of reducing litigation and speeding up the process, which tends to save resources for the parties, the magistrates, and the Judiciary itself.

Regarding the search for conciliation, the perception one has of the first year of the new Code of Civil Procedure is not the most encouraging, despite the incentives provided by the new legislation, including the provision of a specific hearing for this purpose. Orders that dispense with the solemnity of conciliation on the basis of statistical data that reveal the difficulty of achieving good results are common. This mere legislative change has failed to bring about real progress in this area. In order to actually reduce the degree of litigiousness, it is necessary to encourage a cultural change involving parties, attorneys, and the Judiciary itself.

With regard to the reduction in the number of appeals, the legislative innovations have had a positive effect. The increase in attorney's fees in the event of submission of the matter to the appellate courts is an economic incentive for rationality: the parties and their lawyers must evaluate, in this case, the real chances of success of the appeal, lest they be penalized with a real increase in their contingent liabilities.

Acceleration of judicial relief, in turn, has been achieved more by computerization of proceedings than by legislative innovations. The provision of faster decisions is noticeable in states such as São Paulo, Rio de Janeiro, Santa Catarina, and Paraná, which already have electronic proceedings. The trend is expected to spread with the advancement of computerization to other courts.

In an optimistic scenario, it is possible to believe that cost and time factors will act in favor of the litigant that resorts to the Judiciary to assert his rights, since such factors tend to be less favorable to those who have no interest in a quick resolution of the controversy.