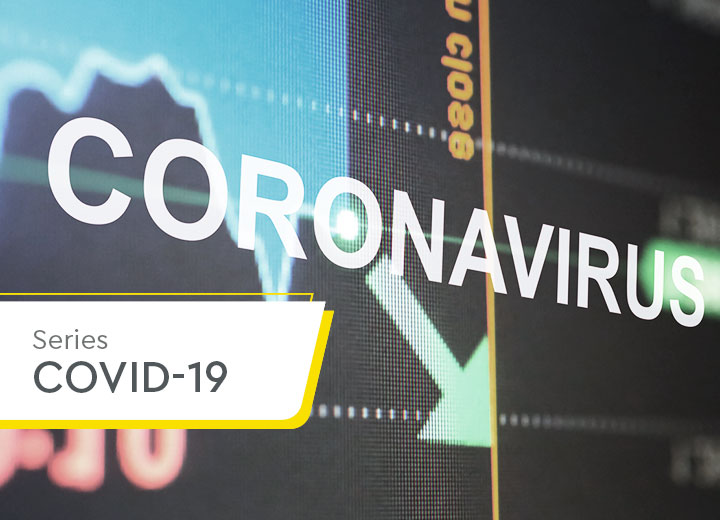 On May 21, the House of Representatives approved Bill 1,397/20, which contemplates emergency measures to deal with the effects of the covid-19 pandemic, including amendments to the Bankruptcy and Corporate Reorganization Law (LRF). The approved version has some changes in relation to the original proposed by Representative Hugo Leal.

The text under consideration in the Senate makes it clear that all the provisions it contains apply to legal entities under private law and to individual businessmen, and the mechanisms of legal suspension and preventive negotiation can also be used by rural producers and self-employed professionals who regularly carry out their activities. Bill 1,397/20 states, however, that its measures do not apply to consumers and to cooperative acts performed by cooperatives with their members.

The following acts relating to contracts signed or renegotiated before March 20, 2020, are also prohibited in such period:

However, this prohibition does not apply to obligations arising from claims of a strictly salary nature, to contracts entered into after March 20, 2020, or to the exercise of rights of early maturity and offsets in the scope of repo and derivative transactions.

The approved version of the bill provides, unlike the original, that no late fee (contractual or tax) will be imposed. As nothing is said about default interest and adjustment for inflation, it is possible to argue that such charges will apply.

The assignment of the claim to a court, which must be submitted to the court of the place of the debtor's principal place of business, will entail suspension of executions against the debtor for a maximum and non-extendable period of an additional 90 days. The debtor maintains the protections applicable to the legal suspension period discussed above. Once the claim has been assigned to a court, the competent judge will examine whether the formal requirements for the benefit have been met, thereby ceasing the suspension and terminating the proceedings if they have not been met.

No response, brief, or any kind of inquiry or expert investigation regarding the claim for preventive negotiation shall be entertained.

During these 90 days, the debtor must seek to renegotiate out of court the terms and conditions of its debts. The position of a negotiator previously provided for was excluded from the approved version of the bill. At the end of this period, the debtor must notify the judge of the result of the negotiations within 60 days. The case will be shelved after the submission of this report.

The bill establishes that, in the event that a petition for judicial reorganization is filed thereafter, the legal suspension period shall be deducted from the 180-day stay period already provided for in the LFR.

A novelty of the approved version of the Bill is that creditors who have entered into an settlement with the debtor during the legal suspension or preventive negotiation period will have their rights and guarantees originally contracted restored if the debtor applies for judicial or extrajudicial reorganization within 360 days of the execution of such settlement.

The bill makes it clear that the debtor may enter into, regardless of judicial authorization, financing agreements and receivables discounting operations with any financing agent, investment fund, including its creditors, partners, or companies in the same economic group, to fund its restructuring and preserve the value of its assets.

The novelty of the bill approved by the House of Representatives is treating as not subject to judicial and/or extrajudicial reorganization the debt claims arising from financing and discount agreements provided between March 20, 2020, and the end of the validity of the law. In the event of bankruptcy, such a debt claim will have the priority provided for in subsection V of article 84 of the LRF.

During the transitional arrangement, an application for approval of an out-of-court reorganization plan may be submitted with proof that creditors representing at least one third of all the claims of each type covered by the plan have agreed to it, with a commitment to reach the quorum referred to above within a non-extendable period of 90 days from the date of the application. The creditor may also convert the application into judicial reorganization.

The bill also provides for the granting of a stay period to the debtor applying for extrajudicial reorganization in view of the type(s) of creditor(s) covered. As we indicated in our prior article, the LRF does not provide for a suspension period for this type of proceeding, but case law already allowed for it.

In the case of bankruptcies, the minimum default limit for bankruptcy to be decreed was raised from 40 minimum wages (i.e. R$ 41.8 thousand)1 to R$ 100 thousand.

In addition, debtors may submit a proposal for a new reorganization plan including debts that were taken on after the assignment to a court of the application for reorganization, which is currently prohibited. The approved version of the bill excepted debt claims related to financing granted during judicial reorganization, known as DIP financing, but limited them to those that had been preceded by the express consent of the Judiciary. The legislature's choice in this regard is controversial, since the granting of this type of financing today does not require judicial consent under the current system.

The bill also stipulates that debtors will be entitled to a new stay period under the LFR.

With regard to the addition to the plan, the amount of the claims originally held by the creditors, less any amounts paid, shall be taken into account both for the calculation of the amount to be paid and for the counting of votes for approval of the amended plan.

For micro and small businesses, the bill establishes more beneficial rules for the debtor in the event of judicial reorganization, with a special plan providing for payment of the first installment within one year.

As the text was approved by the House of Representatives, the administrative acts of nullification, revocation, blocking of registration, or registration of taxpayer numbers that are subject to judicial discussion in the scope of judicial reorganizations are suspended during the term of the law.

In our next article, we will examine the possible changes proposed for the text of the Bill by the senators.