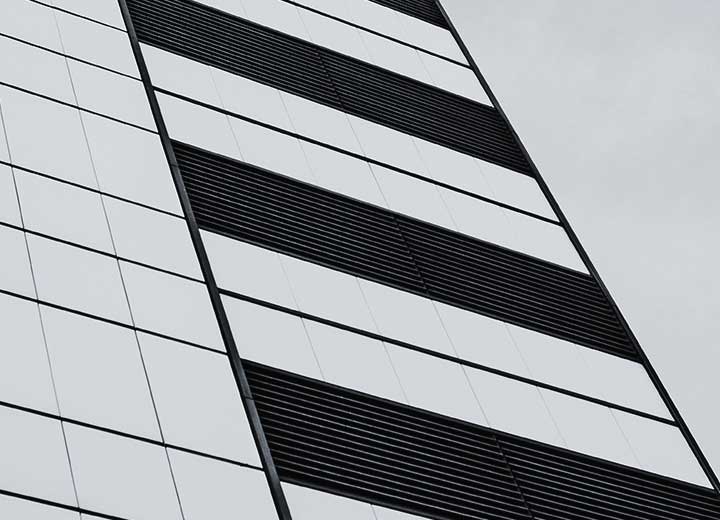 The Brazilian Securities and Exchange Commission (CVM) and the Superior Court of Justice (STJ), in two decisions in the first half of the year, made it clear that hotel operators may only be held liable for irregularities or damages in the offering of condo hotels if they participated actively in the efforts to sell the ideal fractions to buyers.

Used in the structuring of these developments, Collective Hotel Investment Agreements (CICs) are securities consisting of a series of contractual instruments publicly offered to investors. These contracts contain a promise of compensation linked to the profit sharing of the development, which is organized through a building condominium.

This development model was driven in Brazil mainly by the need to expand the country's hotel network to meet demand related to the 2014 World Cup and the 2016 Olympics.

Despite the numerous structuring models for this type of development, it is common for construction of the condo-hotel to be made possible through the establishment of a Special Partnership Company (SCP). It is made up of an general partner and other investors who become partners of the SCP at the time of the acquisition of a real estate unit of the development. The company acts as the manager of the finished project and is required to render accounts and pay dividends to investors.

Other relevant participants are the developer, responsible for developing, building, and selling the development, and hotel operators, hired to manage the day-to-day activities of the condo-hotel. The second group of companies is usually formed by large players in the hotel industry with a lot of know-how and prestige. They provide hotel management services and sometimes technical advice during construction, but generally do not participate in the process of buying and selling the ideal fractions by investors.

The filing of administrative proceedings to investigate irregularities in the offering of condo-hotels and the filing of lawsuits by investors who had their expectations frustrated and who seek termination of contract and repair of material and moral damages caused the CVM and the Judiciary to study further the liability of hotel brands in the context of collective investment agreements.

The CVM issued Normative Instruction No. 602/18 in order to define the concept of “offeror” as being the party that, in fact, makes distribution efforts for the CIC hotel. The authority also stated that the hotel operator “usually” is not responsible for the sales efforts of hotel CICs and, consequently, does not fit within the concept of offeror.

Thus, an objective criterion was established to assess the liability of the hotel manager for irregularities in the offering of condo-hotels. According to the standard, it is necessary to review the behavior of the manager during the process of selling the development's units and analyze whether it actually and provenly participated in acts of public distribution of the condo-hotel. Only if it has actively participated in the sales efforts may the operator be held liable.

The CVM applied this understanding in deciding sanctioning proceeding No. 19957.011318/2017-00. In that case, the liability of a hotel operator and its managers for an irregular offering of a condo-hotel was ruled out, given the lack of evidence that it participated in the distribution of the development’s units.

The STJ, in turn, in a recent judgment on the subject (REsp No. 1.785.802/SP), found the lack of standing to be sued of the hotel operator to be liable to the purchasers for losses and damages resulting from non-construction of a development.

According to the STJ, as the operator only undertakes to manage the hotel services after the completion of the construction, it is not part of the supply chain related to the real estate development, and for this reason it cannot be held liable for damages caused to third-party purchasers.