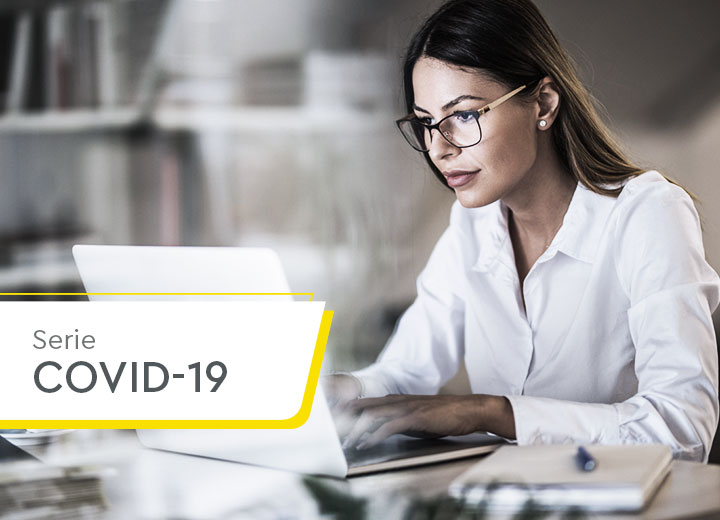 The need to resolve conflicts arising from the economic impacts of the covid-19 pandemic declared by the World Health Organization (WHO) and government measures adopted to contain the spread of the virus will demand, as it has been demanding, a response from the Brazilian judiciary.

On the one hand, the situation challenges the conventional framework aimed at dispute resolution and its modus operandi, which is considerably in person. On the other hand, it creates the opportunity to develop methods of resolution which, although not culturally valued in Brazil, can avoid overloading the courts and allow a faster and more effective response to disputes.

One example is the initiative of the São Paulo Court of Appeals (TJ-SP) to create a pilot project for pre-trial conciliation and mediation for business disputes arising from the effects of the pandemic (CG Resolution No. 11/2020, of April 17).

The resolution presents an alternative to the traditional way of filing an action, the solution of which could take some years to arrive. This time would be incompatible with the urgency of the present moment and the impossibility of conducting activities in the conventional manner, which would require the physical presence of the parties involved.

Thus, TJ-SP presents an option that is unusual in Brazil, but very successful in various other countries, which the court itself describes in the resolution as a “pre-trial means of settlement, in a manner complementary to the existing ones ('multiport' system), adapted to the specific profile of the business demands and of fully remote operation."

Before explaining the procedure itself, it is important to point out that it does not apply to all, nor to any kind of dispute. Only businessmen, business companies, and "other economic agents" may appear as plaintiffs (although the court has not yet defined the scope of this term).

The dispute must be (i) about legal deals related to the production and circulation of goods and services; and (ii) the claim and cause of action must be related to the consequences of the covid-19 pandemic, i.e. the final claim and the facts and grounds for that claim must derive from a situation caused by the pandemic.

In procedural terms, in particular determining the parties involved and suitability vis-à-vis the terms of the resolution, the interested party must submit an application by e-mail, containing the claim and the cause of action in the terms already mentioned. Although there is no express provision in the resolution as to the obligation to be represented by attorneys, given that their presence is mandatory in judicial mediations (Law No. 13,140/15), it seems reasonable to us to say that the resolution followed the law as to this obligation.

Upon receipt of the claim, a digital conciliation hearing shall be scheduled, via a system made available by the court, within a maximum of seven days. The conciliation will be presided over by a judge of law participating in the pilot project. At this point, the limited time for the hearing and the innovative role of the judges in the pre-trial phase stand out.

If conciliation is unsuccessful, the proceeding shall be referred to a mediator, chosen by the parties or, if there is no consensus, appointed by the judge, for mediation to proceed under the procedural terms of Law No. 13,140/15.

If a consensus is reached between the parties, either through the conciliation hearing or the mediation session, the settlement shall be approved by the presiding judge and made available to the parties within three days of the hearing. In cases where there is no consensus, the parties are may file the respective legal actions.

The TJ-SP’s initiative with the pilot project, anchored in the existing legal mechanisms, highlights the gradual recognition of the institute of mediation as an important alternative method of dispute resolution. Other states have prepared interesting proposals to this effect, such as the creation, by the Paraná State Court of Appeals, of roundtable discussion Judicial Centers for Dispute Resolution (Cejusc) to act in the conciliation and mediation of land disputes, debts of residential mortgage debtors, and judicial reorganization of companies.

The crisis caused by the pandemic represents an opportunity for the development of the institute of mediation in Brazil as a rapid alternative to mitigate its economic impacts, allowing a faster and more stable resumption of business activities under dispute.