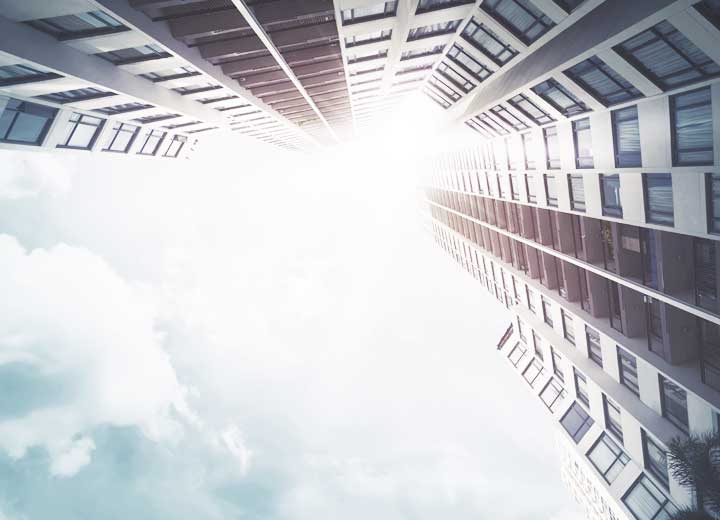 The case law of the Superior Court of Justice (STJ) on the issue of the government’s right to withdraw from an eminent domain action during the course of the judicial proceeding has recently changed. The issue is of the utmost importance, since eminent domain represents a form of suppressive intervention by the State in private property, and its reversal has relevant practical and legal effects.

In the course of an eminent domain action, if the government understands that the reasons that motivated it no longer exist, such as public utility or social interest, it may withdraw from the proceeding and return the good to the owner.

However, the STJ has established in the past some limits on the exercise of this prerogative by the public entity. More specifically, the court determined that withdrawal from the eminent domain action can only be done before full payment of the indemnity (Special Appeal 38.966/SP and Interlocutory Appeal in Special Appeal 1,090,549/SP) and it presupposes the return of the condemned property in the same conditions as the government received it from the owner. A request for withdrawal is therefore not possible when the condemned property is substantially altered by reason of occupation by the government (Special Appeal 722.386/MT).

Despite this understanding, there is still doubt in the case law with respect to who is responsible for proving that the condemned property is no longer in the conditions in which it was delivered to the condemnor, thus preventing withdrawal.

This uncertainty was finally settled with Special Appeal 1,368.773/MS, which decision was published earlier this year. According to the STJ's understanding, when the owner wishes to prevent withdrawal, it is incumbent exclusively on him to prove a any impediment to the exercise of this right by the public entity.

The STJ's reasons follow the precepts of the Code of Civil Procedure itself in relation to the burden of subjective proof - it is incumbent upon the plaintiff to prove the facts that give rise to his right and, on the defendant to demonstrate the existence of a fact impeding, modifying, or extinguishing the plaintiff’s right.

Therefore, when the impossibility of restoring the property to the previous state constitutes a fact impeding the condemnor's right, in this case withdrawal from the eminent domain action, it is the defendant property owner’s burden to prove whether this fact actually exists. In addition, according to the STJ, in this scenario there is no viable argument in favor of reversing the burden of proof to the detriment of the public entity, since granting this measure would violate due process of law, enshrined in the Federal Constitution. Finally, to force the public power to keep an asset that it does not need, because there is no longer any necessity, public utility, or social interest, would violate the public interest and the constitutional rules that discipline the institute of eminent domain.

In this context, defendants in eminent domain actions must act diligently to demonstrate, through documentary evidence, testimony, experts, and other forms of evidence admitted by law, that the condemned property is somehow substantially altered and unfit for the use for which it was originally intended, which would cause the condemnor to no longer have the ability to withdraw.

On the other hand, if it is not proved that the property has undergone significant changes that would prevent its use as prior to the eminent domain case (or if it is proved that the damages suffered are of little relevance), the owner must simply receive the property back and seek redress for damages and losses caused to the property by the condemnor in a separate suit seeking compensation.

The scenario in which the eminent domain action is abandoned will normally be more favorable to the owner, since he will receive the property supposedly fit for the use he made of it before, without the need to wait for payment by the State. Only specific damages, of a relatively small amount, shall be awarded for the disturbance of quiet enjoyment caused by the public entity during the period in which it limited possession of the property.

However, if the property really exhibits significant changes after the withdrawal by the public entity, it may be disadvantageous for the owner to accept the return. For this reason, he must take all the necessary precautions to fully prove, on the record of the eminent domain action, that the asset is no longer fit for the intended use. However, in adopting this position, the owner will most likely have to wait a considerable period of time to receive fair compensation.

Consequently, the owner must adhere to the STJ's new understanding in agreeing to the restitution of the property, in the event that the public entity withdraws from the eminent domain action, or, if it considers this procedure not to be feasible, present in court all evidence corroborating the existence of significant changes to the asset during the possession of by the condemnor, under penalty of having to forcibly receive the property back and be compelled to seeks damages and losses by means of subsequent suit for compensation.