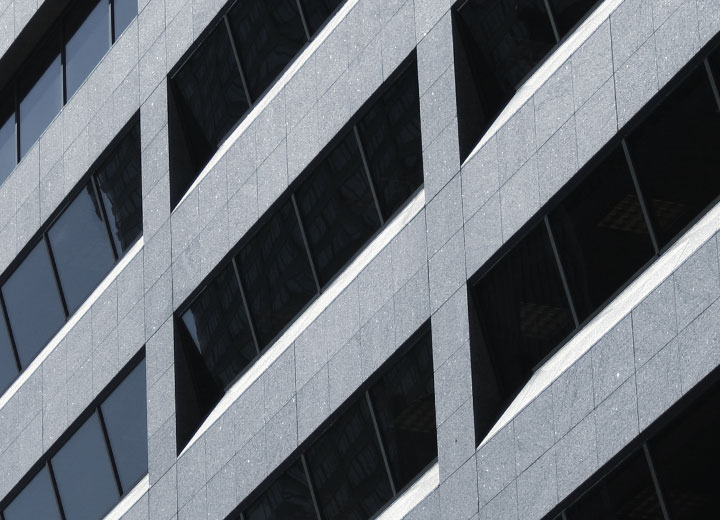 Legal certainty and the conflict between judgments

The principle of legal certainty is one of the underpinnings of the rule of law. It could not be otherwise, as it is because of it that society can trust that the rules of the game will not be changed during the course of its activities and the legal transactions entered into.

Legal certainty is materialized in sparse legal provisions, among which article 5, XXXVI, of the Federal Constitution stands out, which deals with accrued rights, perfected legal acts, and res judicata. The latter guarantees that, once a right has been decided on by the Judiciary, the decision becomes law between the parties and must be respected.

In this context, based on a logical and systematic interpretation of the doctrine of res judicata, the Superior Court of Justice (STJ), in a recent judgment on a motion to resolve diverging positions on the law (Motion on Divergence No. 600.811/SP), established an important hermeneutic rule. The Justices of the special body of the Superior Court established, in a close judgment of 8 votes against 7, that the force of res judicata is so strong that it prevails even over a previous res judicata that deals with exactly the same matter.

The parties then began to debate which of the decisions should prevail: the one that first considered the merits and became final in 2001 or the one that became final in 2010. At the trial level, without much basis, the judge established that the decision that reviewed the merits and first became final should prevail, such that the purchase was undone. In deciding the appeal filed by the purchaser of the property, the 21st Chamber of Private Law of the São Paulo State Court of Appeals upheld the lower court’s decision.

The controversy was then submitted to the scrutiny of the Third Panel of the STJ, with Justice Paulo de Tarso Sanseverino writing for the court, who reaffirmed the original trial decision such that the decision that assessed the merits and first became final would be respected. Dissatisfied, the purchaser of the property filed a motion for divergence, arguing for the validity and effectiveness of the decision that last became final.

The defenders of application of the decision that first became final maintain that, in the case of lis pendens or res judicata, the second claim fails to meet a procedural requirement, such that it constitutes defective pleading. In this sense, Nelson Nery Jr. and Rosa Maria de Andrade Nery argue:[1] “The first prevails, because the second did not even form or, at least, offended the first res judicata, and is thus unconstitutional (Federal Constitution article 1, head paragraph, and 5, XXXVI) and illegal (Code of Civil Procedure article 267 V, 301 VI, 471, 485 VI). The second res judicata was never formed because there was no suit, proceeding, or judgment (see commentary, Code of Civil Procedure article 267, V and VI). Strictly speaking, it is not even necessary to appeal against this judgment handed down in violation of res judicata, nor to file an action for relief from judgment.”

Also due to the prevalence of the first judgment, but based on the invalidity by operation of law of the second judgment, Sérgio Gilberto Porto states:[2] “The argument that the repeated judicial fact, that is, the new decision, in itself, offended a res judicata that already existed and that, as such, was assured by the Federal Constitution (article 5, XXXVI) seems irrefutable, and thus invalid pleno jure, behold, given that a constitutional command prevails over an ordinary rule (article 495, Code of Civil Procedure) which establishes a deadline for filing an action for relief from judgment. Thus, the only plausible solution to prevent violation of the Constitution is to not apply the period for preclusion in article 495, in the case of sectoin IV of article 485 of the Code of Civil Procedure, when there is a conflict in sovereignly adjudicated decisions.”

On the other hand, those who argue for the prevalence of the decision that became final later do so based on the argument that all judicial decisions are valid and effective, such that the subsequent decision overrides the previous one and replaces it.

In this sense, Arruda Alvim[5] argues that “in the event that the second proceeding reaches res judicata, the judgment rendered therein shall be unchangeable and preponderant. In other words, the formation of res judicata affects, in this case, the proceeding that began first, destroying the legal effects of the mere judgment.”

The lesson of Eduardo Talamini is to the same effect:[6] “Nor may it be said that although the second judgment exists, the solution of the conflict between the two incompatible commands occurs with the prevalence of the first. Two considerations rule out this conclusion. The first is that the law expressly provided for actions for relief from judgment against the second ruling (Code of Civil Procedure, article 485, IV). This means that once the time limit has elapsed without this specific means of objection having been exercised, the defect of the second judgment becomes irrelevant. And then, 'the first judgement is devoid of value, since the second judgement implies negation of any prior judgment to the contrary.' It is not denied that positive law could have resolved such a conflict differently, but to that an express ruling in that regarding would be necessary, such as there is, for example, in Portuguese law (see Portuguese Code of Civil Procedure, articles 75 and 813, f). Hence the second consideration: in the absence of an express rule otherwise, the general principle applicable to all fields of public law intended to resolve conflicts between legal commands applies: the later act takes precedence over the prior act (criterion of 'temporality'). This may not be the ideal solution to the impasse. Incidentally, the ideal situation would be for the impasse to not even exist. In any case, if it does occur, that is the 'least bad’ solution.”

For this second line of understanding, restoring force to the decision that first became final requires the filing of an action for relief from judgment against the decision that was handed down and became final last. The filing of the action for relief from judgment is necessary because, although absurd, the judicial decision issued last must prevail due to the force that every judicial decision is endowed with.

How is the issue to be resolved?

Although a close result, the STJ joined the understanding that every judicial decision is endowed with effectiveness and validity until it is overruled. Accordingly, the decision that becomes final last must take effect and override the first one until, via an action for relief from judgment, the effects of the first decision are reinstated. In the absence of any action for relief from judgment, the decision which became final last will have completely superseded the first decision.