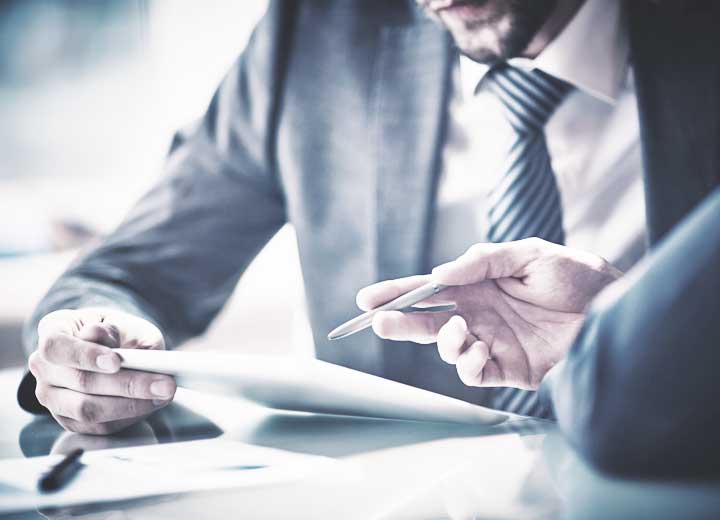 International transactions, especially those carried out en masse through electronic commerce, and Brazilians’ interactions with foreigners nowadays occur with a similar level of ease as domestic transactions. As a consequence, controversies resulting from these deals and interactions arise at a speed never experienced before.

The number of international disputes, which is to say, disputes involving individuals or legal entities from different countries and/or obligations executed or enforceable abroad, have grown not only in number but also in complexity. Thus, the advance of globalization stresses the need to modernize the procedural rules in Brazil that govern international conflicts.

Until the new Code of Civil Procedure (NCPC) came into force in March 2016, international civil proceedings were governed by the Rules of Introduction to Brazilian Law - LINDB (Decree No. 4,657/1942) and by the former Code of Civil Procedure of 1973. These rules, however, did not contain clear answers for all situations, and the case law on the subject was contradictory, which created an environment of legal uncertainty for foreign parties doing business in Brazil.

In order to keep up with developments in transnational disputes, the NCPC brought in some innovations that, although belated, help to systematize and consolidate sparse rules and judicial rulings on this matter. Among the innovations brought in, one of the most relevant concerns the possibility for Brazilian parties to choose a foreign court to settle disputes arising from their contractual relations.

The choice of the court that will have jurisdiction over disputes arising under an international contract is certainly one of the most controversial issues in International Procedural Law. Historically, Brazilian courts have been reluctant to accept that parties to a contract, in the exercise of their private autonomy, may opt out of Brazilian jurisdiction, in favor of a foreign jurisdiction.

The prevalence of the parties' will in the choice of a foreign court was, for decades, understood in Brazilian case law as an offense to the sovereignty of the Brazilian State, an understanding that fortunately fell apart with the enactment of the NCPC.

With the NCPC, the legislator expressly provided in article 25 for the possibility that the parties may choose a foreign court to adjudicate disputes arising from international contracts, the wording of which is clear in providing that "the Brazilian judicial authority does not have jurisdiction to hear and adjudicate suits when there is a contractual provision in an international contract choosing the exclusive jurisdiction of a foreign court, argued by the respondent in its defense".

In other words, as of the entry into force of the NCPC, the existence of a choice of foreign forum clause may be raised by the respondent in its defense to support a motion to dismiss the matter without a resolution on the merits due to lack of jurisdiction of the Brazilian Judiciary.

This provision does not apply, however, to cases in which the law establishes the exclusive jurisdiction of the Brazilian Judiciary: lawsuits involving (i) real estate in Brazil; and (ii) succession or division of assets (arising from divorce, separation, or dissolution of a stable union) in relation to goods located in Brazil.

Finally, it should be emphasized that this innovation also ended an important inconsistency of the 1973 Code of Civil Procedure, which, simultaneously provided for the dismissal of a proceeding without a judgment on the merits in case an arbitration agreement is argued by any of the parties in their defenses (article 267, VII) but had no provisions with respect to the dismissal of the lawsuit based on a foreign forum clause.

Thus, the innovation brought in by the NCPC has remedied an important gap in legislation, thereby bringing Brazilian International Procedural Law closer to international trends and, therefore, introducing greater legal certainty for foreign investors in the Brazilian business environment.