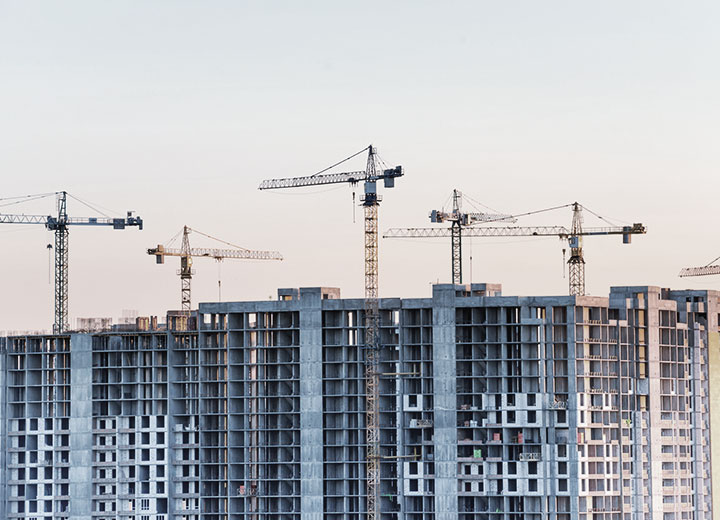 With the consolidation of the use of arbitration by the Federal Government as an alternative, and often preferable, means for the Judiciary to settle disputes, several normative acts have been issued over the last years to recognize and regulate the use of this mechanism to settle conflicts relating to alienable property rights.

Law No. 13,129/15 amended the Arbitration Law (Law No. 9,307/96) to include an express provision that "[the] direct and indirect public administration may use arbitration to resolve disputes relating to alienable property rights" in the Arbitration Law (paragraph 1 of article 1). Similarly, the Ports Law (Law No. 12,815/13) already provided for the use of arbitration to settle disputes with the Federal Government regarding the debts of concessionaires, lessees, permittees, and port operators, while Law No. 10,233/01 already provided for the possibility of including arbitration clauses in water and land transport contracts entered into with ANTT and Antaq. More recently, the States of Rio de Janeiro and São Paulo also regulated the use of arbitration in contracts signed by the state direct and indirect Public Administration and its instrumentalities (through the Decrees No. 46,245/18  and No. 64,356/19, respectively).

In this context, on September 20, 2019, Decree No. 10,025 (the "Decree") was issued,  which brings important news regarding the use of arbitration to resolve conflicts involving, on the one hand, the Federal Government or entities of the Federal Public Administration and, on the other, concessionaires, sub-concessionaires, permittees, lessees, authorizees, or operators in the port, road, rail, waterway, and airport sectors.

The Decree entered into force on the date of its publication, on September 23, 2019, and will apply, as a rule, only to future arbitrations arising from arbitration commitments entered into while it is in force. However, the legislature has included an express provision that existing administrative contracts may be amended in order to include arbitration clauses, or parties may enter into arbitration commitments in order to submit existing disputes to arbitration in the absence of an arbitration clause (article 5, paragraph 3, and article 6, head paragraph, of the Decree). In such cases, the Decree provides that the Public Administration must give preference to arbitration: (i) "in the cases in which the dispute is based on eminently technical issues"; and (ii) "whenever delay in the final settlement of the dispute may cause damage to the adequate provision of the service or operation of the infrastructure, or inhibit investments considered to be priorities" (subsections I and II of paragrah 1 of article 6).

Pursuant to the Arbitration Law, the Decree recognizes that only disputes over alienable property rights may be submitted to arbitration. But the Decree went beyond and, through the sole paragraph of its article 2, the legislature sought to present an exemplary list of alienable property rights that may be subject to arbitration, namely: (i) "questions related to the restoration of the economic and financial balance of contracts"; (ii) "calculation of compensation resulting from the extinction or transfer of partnership contracts"; and (iii) "default in contractual obligations by any of the parties, including the application of penalties and the calculation thereof."

In addition to encouraging the use of arbitration, the Decree also provides that parties to administrative contracts may use other alternative dispute resolution methods in order to resolve their disputes, such as direct negotiation with the Public Administration and the submission of disputes to the specialized chamber for prevention and administrative resolution of conflicts of the Federal Attorney-General’s Office (the creation of which is provided for in subsection II of the head paragraph of article 32 of Law No. 13,140/15).

In its articles 3 to 7, the Decree regulates some procedural issues that must be observed in the arbitrations governed by it and guides the drafting of arbitration commitments. Among the rules listed in the Decree, we highlight that:

By regulating the use of arbitration to settle disputes related to administrative contracts within various infrastructure sectors, as well as helping to unburden the Judiciary, the legislature gives contracting parties greater legal certainty regarding arbitration against the Federal Government and consolidates a growing confidence placed in the institution of arbitration, especially as a faster and more specialized means of resolving complex and predominantly technical conflicts. Thus, the measure has the potential to encourage investment in Brazil and contracts with the Federal Government.

However, individuals wishing to enter into contracts with the Public Administration should note that the costs of the arbitrations governed by Decree No. 10,025/19, including the costs of commencing arbitration, the fees of arbitrators, and the costs associated with the production of expert evidence, must always be advanced by the service provider (as provided for in the head paragraph and paragraph 4 of article 9) and may only be reallocated after the final decision by the arbitral tribunal. This rule may discourage or even make it impossible for private parties to initiate arbitration proceedings, especially in the case of companies with low liquidity or that are insolvent. The financial burden on the service provider is aggravated by the fact that the payment of any monetary obligation by the Federal Government or its instrumentalities will, as a rule, be done via a court-issued registered warrant (precatório) or petty claim (head paragraph of article 15).

To circumvent the problem of delays associated with the payment by the Federal Government of monetary obligations, the legislature also provided that the parties may agree that the execution of an adverse arbitration award shall be done by (i) mechanisms of economic and financial rebalancing alternative to the monetary compensation; (ii) offsetting of non-tax assets and liabilities; or (iii) assignment of the payment to a third party. Given these options, private parties who contract with the Federal Government may contractually provide for alternative forms of compensation, in order to avoid delay in payments via court-issued registered warrants (precatórios).

[1] The Decree provides that accreditation of the arbitration chambers shall be carried out by the AGU and shall require the meeting of the minimum requirements listed in the same provision, among them: the chamber must have operated regularly for three years and be of good repute and experience. However, there is still no clear information on how accreditation will take place, which may compromise the implementation of arbitration commitments under the Decree.