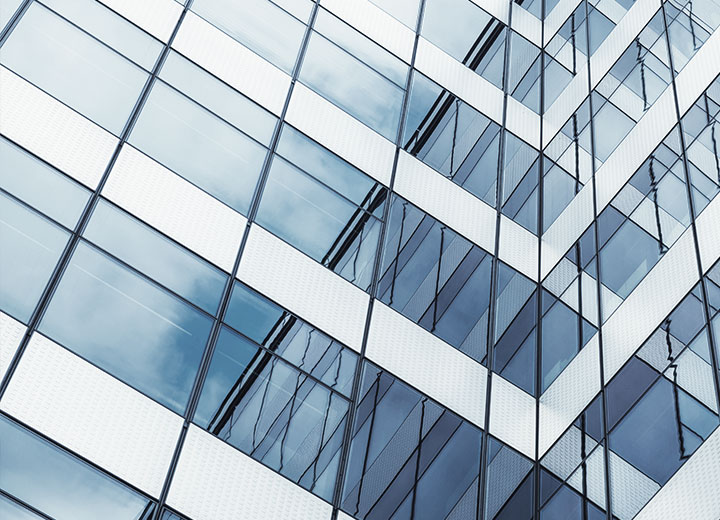 The Third Panel of the Superior Court of Justice (STJ) assigned the judgment of Special Appeal No. 1.797.924/MT to the Second Chamber of the court on October 10. The discussion revolves around the continuation of lawsuits and executions filed against jointly and severally liable debtors, when cancellation of the creditors' guarantees is provided for in the judicial reorganization plan.

The judgment before the Second Chamber began on October 23, when Justice Nancy Andrighi voted for dismissal of the appeal, concluding that the suppression of guarantees can only be allowed in the event that the holders thereof assented to the provision, with a manifestation to that effect at the general meeting of creditors.

According to Justice Andrighi, the rights, privileges, and guarantees of those who do not agree with the suppression thereof should be preserved intact, since there is an express rule to that effect. Thus, in a confrontation between the provisions of the plan and those expressed in the law, the provisions of the law shall control. As requested by Justice Luis Felipe Salomão, the judgment was suspended and a settlement of the understanding on the subject is expected.

Article 49, paragraph 1, of Law No. 11,101/05 provides, expressly, that the creditors of a debtor in judicial reorganization retain their rights against the co-obligors, guarantors, and recourse obligors. In addition, the head paragraph of article 59 provides for the express exception that the novation of credits caused by approval of the plan, while obliging all creditors subject thereto, does not extinguish the guarantees.

This was the understanding of the STJ in the judgment on Special Appeal No. 1.333.349/SP, upon stating that “the judicial reorganization of the principal debtor does not prevent the continuation of executions or induce suspension or extinguishment of lawsuits filed against third party joint or several or co-obligor debtors in general, by foreign exchange, in rem, or in personam guarantee, as they are not subject to the suspension provided for in article 6, head paragraph, and article 52, item III, or the novation referred to in article 59, head paragraph, by force of the provisions of article 49, paragraph 1, all of Law No. 11,101/2005.”

Along the same lines, the Federal Judicial Review Board approved Restatement of Law No. 43, in the First Conference on Business Law, according to which “the suspension of the actions and executions provided for in article 6 of Law No. 11,101/2005 does not extend to the debtor's co-obligees."

Although the subject seems to have already been settled in the case law, in September of 2016, in the judgment of Special Appeal No. 1.532.943/MT, the Third Panel of the STJ found, in a non-unanimous opinion, that judicial reorganization plans that provide for the suppression or replacement of guarantees binds all creditors, including those absent and those who voted against approval, provided that it is approved by the majority of the creditors, that is, a majority vote at the general meeting of creditors has the effect of suppressing guarantees.

The judgment gained relevance, inasmuch as it was contrary to the previously prevailing understanding that guarantees are preserved, although the reorganization plan causes novation of the debts submitted to it.

In April of this year, in the judgment of Special Appeal No. 1.700.487/MT, also via a unanimous opinion, the Third Panel of the STJ again ruled that reorganization plans approved by the majority of creditors of a company undergoing judicial reorganization may suppress all personal or secured guarantees, even without the consent of all secured creditors.

In this judgment, Justices Marco Aurélio Bellizze, Moura Ribeiro, and Paulo de Tarso Sanseverino defended the theory of the majority principle, to the effect that the decisions by the general meeting must bind all creditors. On the other hand, Justices Ricardo Villas Bôas Cueva and Nancy Andrighi defended the theory that the novation must affect only the creditors who voted for its approval, without any type of proviso. Thus, the issue has not yet been settled, given the disagreement among the Justices of the Third Panel themselves.

Considering the divergence regarding the continuation of actions and executions filed against third party joint and several debtors, it will be necessary to await the judgment by the Second Section of the STJ to clarify definitively the interpretation to be given and the prevailing understanding in the confrontation between preservation of the creditors' guarantees and preservation of the company.