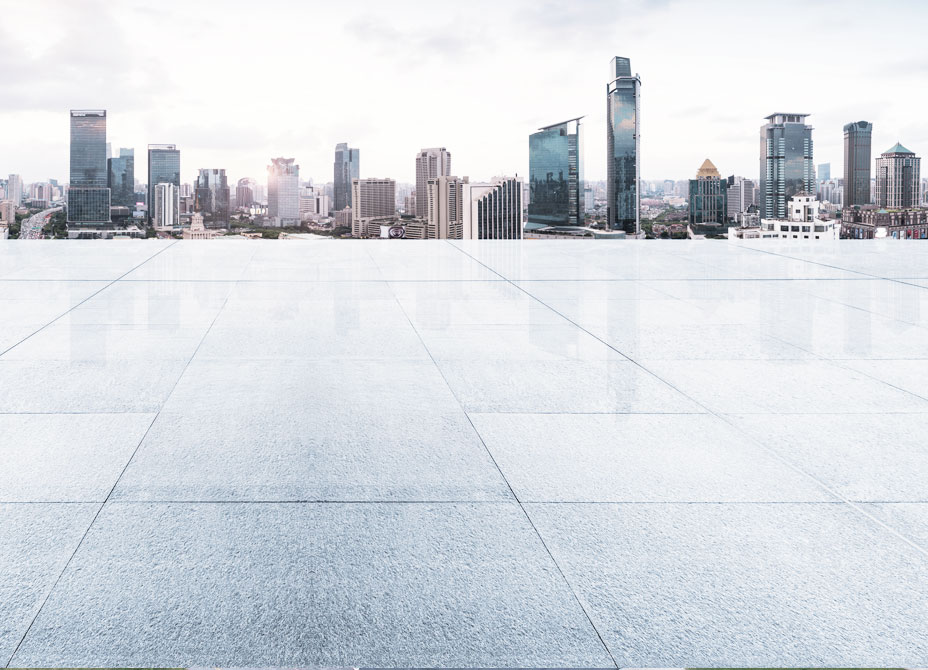 When the Superior Court of Justice (STJ) decided at the end of last year to reinstate the bank freeze, or fiduciary assignment of receivables, which had been suspended by the court in a judicial reorganization case, it took into account the concept of capital goods provided for in article 49, paragraph 3, of the Bankruptcy and Corporate Reorganization Law (Law No. 11,101/2005, the “LRF”).

This legal provision deals with debt claims that are not subject to judicial organization, including those with a fiduciary guarantee. The final part of the article states that, during the 180 days of the stay period (article 6 of the LRF), capital goods essential to the debtor’s activity may not be removed.

The question of the essentiality of the goods in specific cases inevitably gave way to a discussion regarding the possibility of classifying receivables as capital goods, the possession of which should be assigned to debtor during the stay period by virtue of said provision.

Although the STJ has previously stated that receivables cannot be considered essential assets, the discussion was further elaborated in the special appeal in question (1.758.746/GO). The concept of essential capital goods was analyzed, and whether or not receivables could be included within it, given that this prohibition appears in the final part of article 49, paragraph 3, of the LRF, which served as a basis for companies in judicial reorganization to petition to the Judiciary to suspend bank freezes.

In summary, the appellants' petitions for “canceling bank freezes" lodged in judicial reorganizations were based on the need to maintain the source of production, the employment of workers, and the interests of creditors, which, in theory, would require the financial resources to be given as collateral via a fiduciary assignment to remain with the company under judicial reorganization to give it strength to overcome the crisis.

These arguments have always been strongly questioned, considering that receivables are not even within the assets of the company undergoing reorganization and, in the case of debt default, financial institutions, which already act as the fiduciary owner of the receivables, are entitled to immediate transfer of possession and ownership of the assigned receivables. The subject, therefore, has always generated controversy among scholars and judges.

Prior to delivery of the decision in Special Appeal No. 1.758.746/GO, and given the recurrence of the topic, Justice Aurelio Bellizzi had already indicated, in another case, the need to decide whether or not to categorize receivables that are subject to a fiduciary assignment as capital goods, emphasizing that this categorization could not be influenced by the essentiality of the goods, so as not to become something subjective, because, in fact, it should be objective.

By means of an appellate decision rendered in the special appeal, the STJ, in a unanimous opinion, finally set the criteria for classifying the assets of the debtor in possession as capital goods and, therefore, subject to the protection provided for in the final part of article 49, paragraph 3, of the LRF.

According to the decision, in order to be considered a capital good, the good must be in the possession of the debtor, it must be tangible, and its use cannot mean the vacating of the guarantee, such that, at the end of the stay period, it can be returned to the creditor.

Based on these assumptions, the STJ stated that a fiduciarily assigned receivable is not used materially in the productive process of the company in reorganization, since it is not a tangible asset, nor is it in the possession of the debtor. With that, he stated "the conclusion [was] peremptory that it is not a 'capital good’.” The Superior Court also concluded that "the term 'capital good' could not be interpreted as capable of rendering the fiduciary guarantee void.”

That being the case, based on its finding that receivables cannot be classified as capital goods, the STJ decided that the protection provided for in the final part of article 49, paragraph 3, of the LRF should not be applied to the bank freeze, and the guarantee must prevail intact, including during the stay period.

It is hoped that the new precedent of the STJ analyzed here will serve as a paradigm for the next cases in which the subject is presented, such that the case law will begin to be settled in line with the guideline of the Superior Court, thus generating greater legal certainty with respect to an issue that has hitherto been disputed.

However, even after delivery of the appellate decision in question, the São Paulo court rendered a decision to the contrary in the judicial reorganization of Livraria Cultura (case No. 1110406-38.2018.8.26.0100, in progress before the 2nd Court of Bankruptcy and Judicial Reorganization of the Central Civil Courts). In this case, an interlocutory appeal filed against the trial decision, upheld in limine by the appellate judge presiding over the appeal, is yet to be decided.