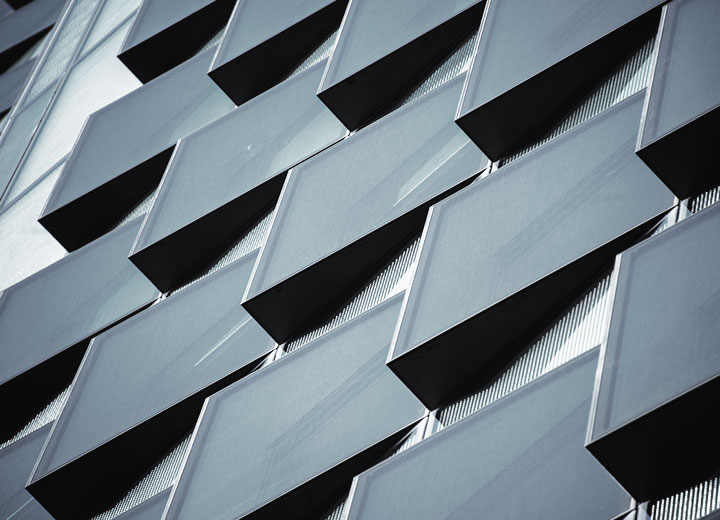 In a decision handed down at the end of last year in Special Appeal No. 1.639.035/SP, the Superior Court of Justice (STJ) established a paradigmatic precedent by reinforcing the theory allowing for the objective extension of arbitration clauses to transactions involving a series of related contracts, where the main contract contains an arbitration clause, even allowing for the setting aside of valid forum selection clauses found in the ancillary contracts.

Origin of the case

The origin of the case is a loan agreement, which Paranapanema S.A. entered into with Banco UBS Pactual S.A. (currently Banco BTG Pactual) and Banco Santander Banespa S.A. (now Banco Santander S.A.), through which it received approximately R$ 100 million from each of the financial institutions.

The agreement provided for the discharge of the company's debt with the banks in one of two ways: (i) payment in Brazilian currency; or (ii) payment in kind through the Company's common shares, to be issued in a capital increase. Paranapanema opted for the second form of payment and, in order to guarantee the transaction, the parties also entered into swap contracts that, in summary, would ensure a minimum return to creditors if, during a pre-established period, the shares were valued at an amount lower than that which was contractually fixed.

While the financing agreement contained an arbitration clause, the swap contracts contained forum selection clauses, electing the courts of the city of State of São Paulo as having jurisdiction to hear and settle any conflicts arising therefrom.

When a dispute arose regarding the payment of the additional amount provided for in the swap contracts, Santander initiated an arbitration proceeding against Paranapanema and BTG before the Center for Arbitration and Mediation of the Chamber of Commerce Brazil-Canada (CAM-CCBC) - CAM-CCBC Proceeding no. 17/2010 - seeking an order directing Paranapanema to pay the difference between the market value of the shares in a given period and the value of its debt claim.[1]

Unsatisfied with the arbitration award, which ordered it the payment of the amount claimed by Santander, Paranapanema filed an annulment action seeking to nullify the award rendered, in accordance with article 32 of Law no. 9,307/98 (the Brazilian Arbitration Act), alleging that there were no arbitration clauses in the swap contracts and, as such, the arbitral tribunal did not have jurisdiction to rule on the case.[2] In other words, in Paranapanema’s view, the matter should not even have been submitted to arbitration, since the swap contracts under discussion (which were the basis of the claims made by Santander) did not contain valid arbitration clauses and instead conferred exclusive jurisdiction to the courts of São Paulo.

In the annulment action, the 18th Civil Court recognized that there had been a violation of the principles of impartiality and independence in the formation of the arbitral tribunal and ordered the annulment of the arbitral award. However, it dismissed the argument of lack of jurisdiction of the Tribunal raised by Paranapanema. In an appeal, the 11th Chamber of Private Law of the São Paulo Court of Appeals (TJSP) upheld the annulment of the arbitral award and recognized the connection between the loan agreement and the swap contracts, stating that: “[i]f the main loan agreement reflects a true sine qua non condition for the existence of those ‘swap’ contracts, which are mere annexes to it or ancillary agreements, the arbitration clause in the main contract extends to the related ancillary contracts.

Both Paranapanema and BTG appealed the decision rendered by the TJSP, bringing the controversy to the STJ, through Special Appeal no. 1.639.035/SP.

In a majority decision, the 3rd Section of the STJ denied the appeal filed by Paranapanema and BTG.

In his vote, the Rapporteur, Justice Paulo de Tarso Sanseverino, emphasized that, in view of the “connection between the contracts entered into by the parties”, he accepted that the arbitration clause in the main contract extended to the swap contracts, “which are linked to a single economic transaction”. Justice Marco Buzzi and acting-Justice José Lázaro Alfredo Guimarães agreed with the Rapporteur’s vote.

By relying on the principle of “legal gravitation” (gravitação jurídica), according to which an ancillary contract follows the main agreement, the Rapporteur recognized that the arbitration clause in the main contract binds the parties to arbitration even in disputes arising from the ancillary contracts (including when such contracts contain a valid forum selection clause).

In this sense, the Rapporteur expressed his view that the inclusion of the forum selection clauses in the swap contracts would not have the effect of setting aside the “clear will of the parties to arbitrate conflicts arising from the legal transaction”, thus validating the position expressed by the TJSP.

Justice Luis Felipe Salomão captained the dissent, followed by Justice Ricardo Villas Bôas Cueva, arguing that, in line with the case law of the STJ, “related contracts, although joined by a causal link, do not lose the autonomy and individuality inherent to them.”

He emphasized the important role played by the principle of party autonomy in arbitration and the individuality of the legal relations created by each independent contract, ruling out the possibility of objective extension of the arbitration clause.

Justice Salomão concluded his dissenting opinion to the effect that extension of the arbitration clause to related contracts (especially in the case of contracts containing specific forum selection provisions) depends on an examination of the facts – in particular the "investigation of the parties’ will” – in order to determine whether the inclusion of a forum selection clause in subsequent agreements (when an arbitration agreement has been included in the original contract) may have been sufficient to "indicate the parties’ lack of agreement to solve their disputes via arbitration."

In view of the decision, parties involved in complex transactions, governed by various contractual instruments, must be attentive to the way in which they express their will, therein clearly stating, if appropriate, their choice of whether or not to extend the arbitration clause contained in the ‘umbrella’ contract to the other contracts. Given that including forum selection clauses in the ancillary contracts may not be enough, they may have to include explicit reference to their desire to set aside the original agreement to arbitrate expressed in the main contract.

In any case, it is certain that the principle of party autonomy plays a very important role in arbitration, and that, when deciding matters related to the jurisdiction of an arbitral tribunal and the extension of an arbitration clause, the interpreter of the contract must always investigate the facts and nuances of the case and the relationship between the parties and the agreements they have entered into.

[2] In the annulment action (lawsuit no. 0002163-90.2013.8.26.0100, filed before the 18th Civil Court of the Judicial District of São Paulo), Paranapanema also claimed that there had been a breach of the principles of impartiality and independence by the arbitral tribunal, since BTG and Paranapanema had not reached an agreement as to the appointment of a co-arbitrator and one had been appointed for them by the CAM-CCBC. Paranapanema alleged that, given that it was a multi-party arbitration and that the two (2) respondents had not been able to appoint their co-arbitrator, Santander should not have been allowed to appoint its own co-arbitrator.