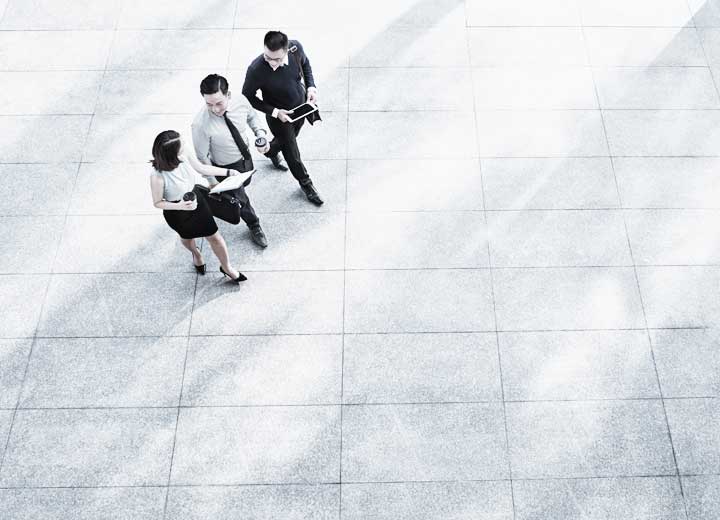 A novelty brought in by the New Code of Civil Procedure (NCPC), the chapter regarding partial dissolution of companies presents some controversies that we propose to analyze in this article, as we point out in summarized form below.

I-         Partial dissolution of corporations

The first innovation of the NCPC is in its article 599, which expressly authorizes partial dissolution actions also for a “privately-held corporation", provided that the shareholder or shareholders holding at least 5% of its share capital demonstrate that it "cannot fulfill its purpose" (paragraph 2).

The provision has already been subject to criticism because procedural law does not lend itself to governing substantive law, and such inclusion is outside the norm. Moreover, if a company is not fulfilling its purpose, that would relate not only to the dissenting partner, but to all partners. Therefore, the question should be treated as a scenario for total dissolution, and not partial, as provided for by the Brazilian Corporations Law. In any case, the Superior Court of Justice (STJ) has already had the opportunity to issue a judgment recently whereby it admitted, for example, the partial dissolution of a corporation that, in twelve fiscal years, only generated profit in three and distributed dividends in one of them.

While the legal provision has received criticism for supposedly going beyond what it should, it is also the target of objections for having fallen short of what it could. This is because, for more than a decade, case law has admitted the possibility of partial dissolution of certain corporations with intuitu personae, privileging content over form. These are, for example, family businesses, usually of a small or medium size, styled as a corporation, but often with evident affectio societatis. However, the NCPC was silent on this point, having lost the opportunity to govern a scenario that had long been consolidated by case law.

II -      Criteria for determination of assets

The criterion for determination of assets is possibly the point that most interests those involved in a partial dissolution of a company. In accordance with the Civil Code and the Draft Commercial Code, the NCPC determined that the provision contained in the articles of association would be observed. However, in spite of an express provision in this sense, it is not uncommon for case law to relax this point on the grounds that it considers a particular contractual provision to be unconscionable, or even asserting that the criterion chosen in the articles of association would only prevail in the event of consensus.

However, in the event of omission in the articles of association, the NCPC establishes that the equity criterion for the determination of assets should be observed through a determination of the balance sheet, which should consider not only tangible assets but also intangible assets. This is a material change in relation to the provisions of the Civil Code, which, despite setting forth the equity criterion, is silent regarding the consideration of intangible assets.

However, it is important to be alert to a tendency in case law to also relax this provision. Although most decisions comply with the provisions of the NCPC, many assert that the equity criterion cannot be adopted in isolation. They thus determine that the discounted cash flow method be observed after a determination of the balance sheet.

III -    Date of dissolution of the company

Finally, attention is drawn to item IV of article 605 of the NCPC, which establishes as the date of dissolution of the company, in the event of judicial exclusion of a partner, the date of “a final and unappealable decision to dissolve the company."

Notwithstanding the commendable effort by the legislator, the new rule, in practice, causes more harm than good. Unfortunately, conditioning the determination of assets on a final and unappealable judgment not only opens up space for perpetuation of the conflict but also for the possibility of manipulating the best date for a determination of assets by means of successive appeals.

Given this, one has already observed a certain relaxation of the legal provision by case law, not least because article 607 allows for review of the date and the criterion for determination of assets, provided that "at the request of the party, at any time before the commencement of the court-appointed expert’s examination." The state courts, for example, have already set the date of dissolution as being the date of service of process in the suit or the sending of a notice stating the evident breach of affectio societatis.

As summarized above, the NCPC did well to discipline partial dissolutions of corporations, a gap that was felt in the previous law. However, the aforementioned chapter has already been the subject of controversy, since it brought in innovations of a material nature and failed to explicitly set forth provisions governing issues that, in practice, had already been defined. Thus, we have it that, as before, one can expect that case law will have the role of answering questions on the matter.