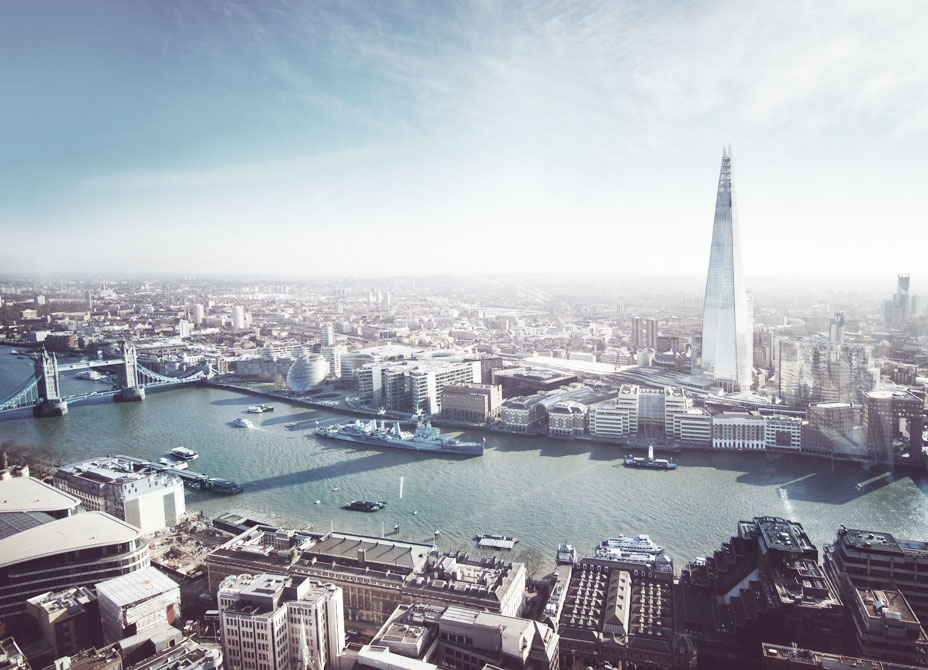 Production of evidence abroad: international legal cooperation and other instruments

In April of this year, Brazil ratified the Convention on the Taking of Evidence Abroad in Civil or Commercial Matters. This is one of the main multilateral instruments for international legal cooperation and brings in improvements to the speed and effectiveness of measures to produce evidence abroad. Brazil had signed the Convention in 2008, but its entry into force only occurred with the enactment of Decree-Law No. 9,039, of April 27, 2017.

In practice, the convention allows a judge in the courts of a signatory country to request the taking or production of evidence in another signatory country by means of a letter rogatory. As in other bilateral and multilateral agreements on international legal cooperation, each country designates a central authority (in the case of Brazil, the Ministry of Justice) to receive requests and replies from its domestic judges and forward them to the foreign central authority, which in turn handles communication with the local Judiciary.

With more than 50 signatory countries, the Convention can be used to perform any other judicial act, and not only for the production of evidence. Along the same lines, Articles 26 and 27 of the New Brazilian Code of Civil Procedure established that instruments of international legal cooperation may also be used for summons, subpoenas, recognition, and enforcement of a decision and granting of injunctive measures.

The production of evidence abroad through legal cooperation between the courts of different countries, based on international treaties, is not, however, the only instrument to be considered by the parties when defining their litigation strategy. It is also possible to initiate an independent proceeding for production of evidence directly in the country where the evidence is found. Depending on the specific circumstances of the case, this may be more convenient for the parties.

In the United States, for example, Section 1782 of the U.S. Code expressly allows for a suit for production of evidence to assist cases in other countries, regardless of whether a letter rogatory is submitted.

In Brazil, Article 381 of the New Code of Civil Procedure provides for the possibility of filing for early production of evidence in three cases, where: (i) "there is reasoned fear that it will become impossible or very difficult to verify certain facts while the action is pending"; (ii) "the evidence to be produced is capable of facilitating a settlement or other appropriate means of conflict resolution"; or (iii) "prior knowledge of the facts may justify or avoid the filing of an action".

Although Brazilian courts have not ruled on the possibility of using an action for early production of evidence for suits that may be filed in other countries, they have not specifically prohibited it. To permit the application of Article 381, in particular its item III, to justify the production of evidence that could eventually be used in legal proceedings abroad would reflect precisely the spirit of the New Code of Civil Procedure, which values speed and settlements of the proceedings.