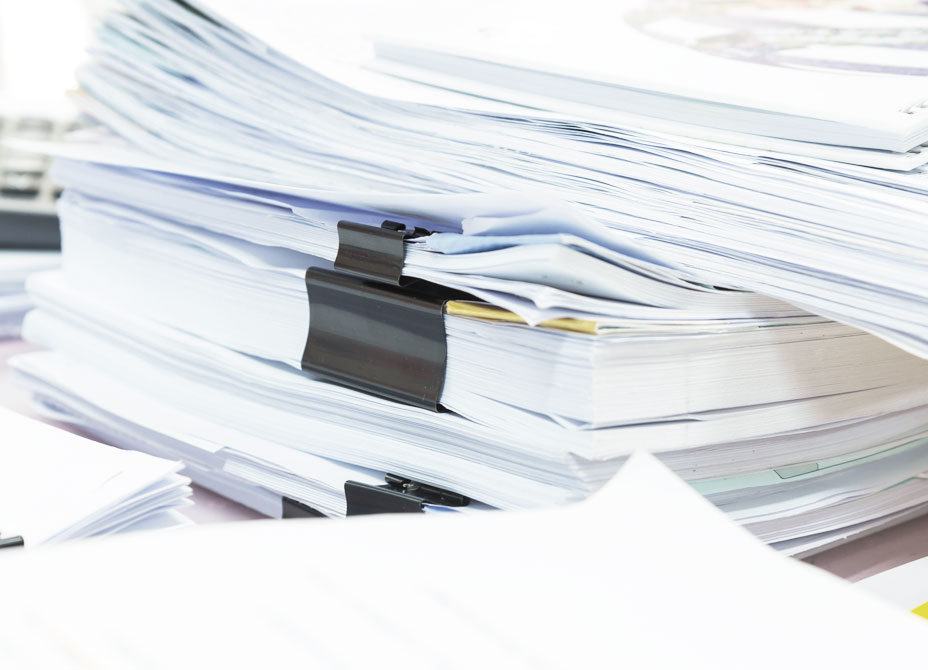 Repetitive demands in Brazil: benefits of the IRDR and possibility of filing with higher courts

The Judiciary in Brazil has faced for many years the difficult task of resolving the growing number of lawsuits that are filed in the courts every day. According to the most recent survey by the National Justice Council (CNJ), Brazilian courts closed the year 2015 with almost 74 million lawsuits pending, an increase of approximately 20% in six years. Many of these lawsuits have very similar causes, which were filed separately by thousands of people seeking the same relief, based on a single theory of law that is repeated in all of them. These are called "repetitive demands".

To deal with this problem, the new Code of Civil Procedure (CPC) introduced a series of tools with the objective of rationalizing the treatment of repetitive demands. Among them, the Incident of Resolution of Repetitive Demands (IRDR) has been subject to much attention, which allows for the selection of a "pilot case", representative of the recurring controversy and whose judgment will serve as a mandatory parameter for the resolution of other similar cases. Regulated by articles 976 to 987 of the Brazilian Code of Civil Procedure, an IRDR can be instituted whenever there is effective repetition of cases on the same issue of law and risk of offense to isonomy and legal certainty. Once the incident has been admitted, the court will stay (for up to one year) the progress of all similar cases pending in that jurisdiction. The decision reached should be observed in all other cases that deal with that issue of law. In a little more than a year of validity of the new Brazilian Code of Civil Procedure, some 21 thousand matters have already been stayed due to the establishment of an IRDR.

In addition to facilitating and accelerating the resolution of repetitive demands, IRDRs ensure predictability by preventing substantively identical cases from being decided differently. For large litigants, in general companies dealing with class actions, such as banks, retailers, telephone companies, among others, the novelty certainly has significant impacts, since the decision rendered in the pilot case affects not only the stayed cases, but also those that will be brought in the future. Therefore, this creates a parameter for definition of strategy in companies with a large volume of cases, including with respect to the provisioning of resources.

Because it is a new mechanism in the Brazilian legal system, a number of practical questions have arisen and it is natural that IRDRs must be improved until they become an effective tool in the treatment of repetitive litigation in Brazil. An example of recent debate is the discussion that reached the Superior Court of Justice (STJ) regarding the role of IRDRs in the higher courts. Strictly speaking, the Brazilian Code of Civil Procedure provides for IRDRs only in the courts of justice and federal courts of appeal, but there is no provision that prevents them from being used in the Federal Supreme Court and in the Superior Court of Justice in cases in which, for example, these courts have original jurisdiction.

The controversy began to be analyzed recently by the Special Court of the Superior Court of Justice, in the decision on Petition No. 11,838. The reporting judge in that case, Justice Laurita Vaz, defended the restriction of IRDRs to the courts of justice and federal courts of appeal, leaving the higher courts responsible only for reviewing the merits of an IRDR when one of the parties files a special or extraordinary appeal before these courts. Justice Napoleão Nunes, on the other hand, advocated the full possibility of initiating an IRDR before the Superior Court of Justice, only reserving the scenarios in which the Superior Court has already affected an appeal in defining a theory on the issue of law under debate. This line of reasoning was followed by Justice Luis Felipe Salomão. The ruling has not yet been completed, due to the request for review made by Justice João Otávio de Noronha.

The text of the rule gives space for both understandings because, while it does not expressly authorize the initiation of an IRDR before a higher court, it also does not prohibit or prevent it anywhere in its text. Hence the relevance of the ruling in question in delimiting the use of IRDRs in specific situations.