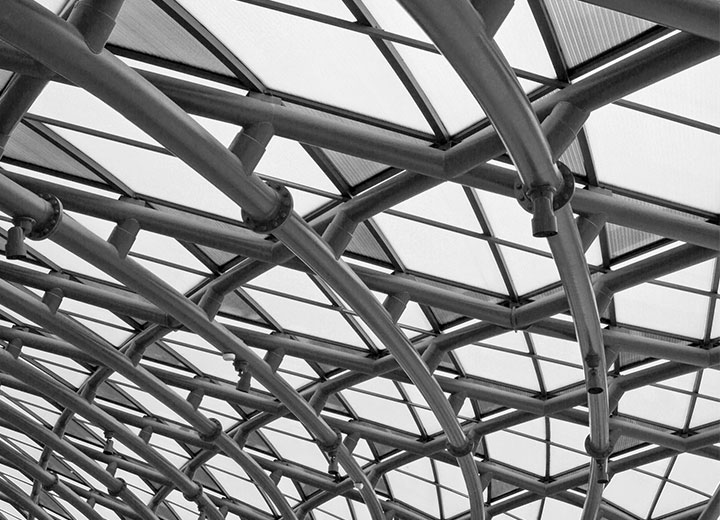 The São Paulo State Court of Appeals (TJSP) has ruled in a recent judgment that the São Paulo State Tax Authority must reimburse costs and procedural expenses incurred by a defendant acquitted in a public civil action for administrative corruption.

The party filed a collection action against the state pleading reimbursement of costs and procedural expenses (including an appeal bond) that he disbursed in a public civil action in which he was acquitted on appeal. At the trial level, the party was convicted and, after appeal, the TJSP modified the decision so as to acquit him of the accusations of corruption.

In public civil actions, the plaintiff, unless bad faith is proven, is exempt from the payment of costs, procedural expenses, and attorneys’ fees, by virtue of article 18 of Law No. 7,347/85. The Public Prosecutor's Office relies on the exemption granted by the law in the filing of public civil actions, and the causes, often even because of this exemption, are assigned very high values.

Not infrequently, these suits are dismissed after many years and the expenditure of large amounts by the defendants, both in hiring lawyers for the exercise of the technical defense as well as in costs and procedural expenses, including the payment of appeal bonds that use as a calculation basis the value of the causes.

In the appeal decided by the Court of Appeal (Appeal No. 1028683-23.2016.8.26.0405), the plaintiff was compensated for costs and procedural expenses, including the significant appeal bond that he disbursed.

The correct basis adopted in the appellate decision was that of the procedural principle of causality, according to which the person who gives rise to the proceedings and who is unsuccessful must bear the costs and expenses incurred by the winning party, as well as the fees for loss of suit.

Although the Public Prosecutor's Office is exempt from the payment of fees for loss of suit, the costs and procedural expenses must be reimbursed in the event of dismissal of the public civil action. According to the ruling, because the state exempted the Public Prosecutor's Office from paying fees for loss of suit, the State Tax Authority must compensate the opposing party for the amounts that he spent.