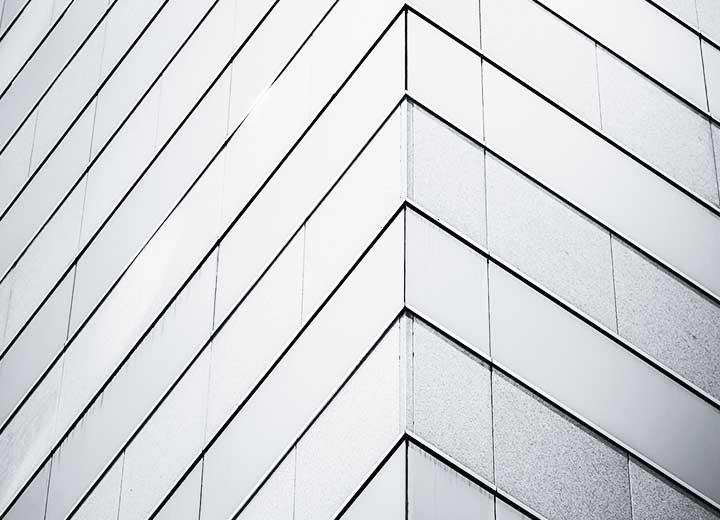 STJ gives a new interpretation to the list of article 1,015 of the Code of Civil Procedure

The exhaustive list of cases for filing interlocutory appeals provided for in article 1,015 of the Code of Civil Procedure (CPC) was the subject of a recent review by the Superior Court of Justice (STJ) in the judgment of Special Repetitive Appeals No. 1.704.520 and No. 1.696.396, which occurred on December 5, 2018.

On that occasion, the Court voted, in a majority opinion, on the admissibility of interlocutory appeals against decisions that are not expressly provided for in the CPC if exceptional urgency is found in the review of the subject matter of the case, thus mitigating the exhaustive nature of the cases listed in article 1,015.

Justice Nancy Andrighi proposed that it is possible to immediately file an interlocutory appeal against decisions not listed in article 1,015 of the CPC when there is a need for an urgent judgment, that is, when uselessness of a future examination in the context of an appeal is found.

Even though the STJ itself had previously acknowledged the suitability of interlocutory appeals based on an extensive interpretation of the list set forth in article 1,015 of the CPC, as in the case of decisions relating to jurisdiction (Special Appeal No. 1.679.909), the stance proposed by Justice Nancy Andrighi went a step further, stating that the mitigation of the exhaustive nature of the list does not depend on an extensive or analogical interpretation of the express cases in which an interlocutory appeal may be filed, but only on the need for immediate judgment.

Until then, some courts also accepted the filing of interlocutory appeals against decisions not listed in article 1,015 of the CPC, albeit as a minority position and on an exceptional basis. However, the new stance set by the STJ in the judgment of Special Repetitive Appeals No. 1.704.520 and No. 1.696.396 reflects an understanding of the matter still little accepted by Brazilian case law and by a significant portion of legal scholars.

The understanding set forth by the STJ, therefore, is a notable inflection point in the topic of the exhaustiveness of the list of article 1,015 of the CPC and should still be the subject of a wide debate in the legal community. It is necessary to observe, above all, the reaction of the lower courts to this understanding on the matter.