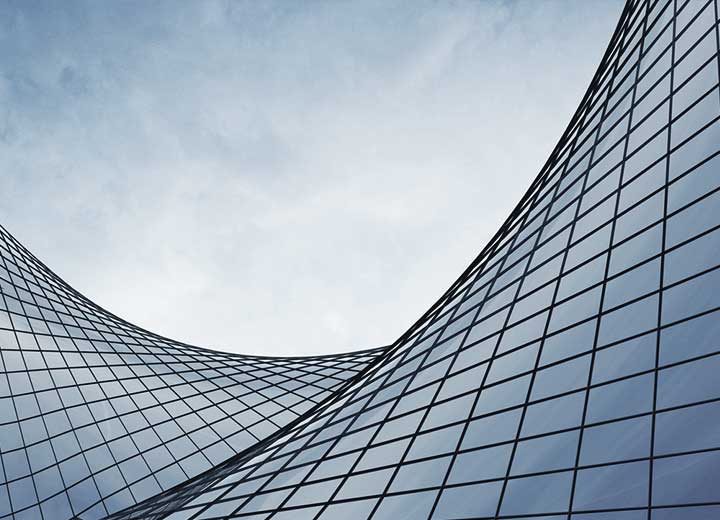 The Special Court of the Superior Court of Justice (STJ) advanced to put an end to the controversy over the limitations period applicable to claims based on contractual civil liability. In a judgment last May 14, the Justices decided, by a majority vote (7x5), that the ten-year statute of limitations is what is appropriate in these cases.

The decision is the one with the greatest hierarchical relevance on the subject thus far handed down in Brazil and sets a binding precedent, which should be observed both by the panels and sections of the STJ itself and by the lower courts, per article 927, item V, of the Code of Civil Procedure (CPC).

The statute of limitations on the filing of lawsuits is an issue of unquestionable relevance, since the occurrence of a time-bar removes the possibility of obtaining in court the exercise of a right or liability for violation thereof. It is therefore desirable that such limitations periods be defined in a clear and stable manner without major changes over time.

This issue is especially important when any modifications may represent legal uncertainty should there be a sudden change of understanding shortening a limitations period. This would certainly frustrate the expectations of litigants in relation to the filing of lawsuits or arbitrations and would restrict the period that could be protected via these proceedings.

The issue gains even greater relevance in long-term contracts, in which the parties often choose to wait until the end of the agreement to initiate a dispute. After all, this choice does not affect the beginning of the limitations period, which coincides with the moment of the violation of the right (article 189 of the Civil Code), even if the contractual relationship continues in force.

In November of 2016, the divergence regarding the subject came about definitively within the STJ: in deciding Special Appeal (REsp) No. 1.281.594 - SP, the Third Panel of the STJ modified its understanding and decided that the limitations period in contractual civil liability is three years.

The decision generated an immediate reaction by the advocates of the general limitations period of ten years, where two nationally-known authorities on the civil law published an article supporting this position.[1]

Apparently influenced by the arguments presented in this publication, in June of 2018, the Second Section of the STJ, composed of the Third and Fourth Panels, decided, in Motion to Settle Divergence in Special Appeal No. 1.280.825/SP, that the applicable limitations period is ten years.

Since these two judgments occurred, litigants in contractual relations have come to live with intense legal uncertainty as to the possibility of exercising their rights.

Fortunately, however, the unsuccessful party in REsp. 1.281.594 - SP filed a motion to settle divergence against the decision (precisely to settle the case law with the courts of appeal). The appeal was then referred to the Special Court of the STJ, which decided in favor of the ten-year statutory limitations period.

Notwithstanding the divergence as to the binding effect of this decision also on arbitral tribunals, it is expected that it will also be observed in arbitration proceedings, as a means of ensuring equal protection to contract parties and ensuring legal certainty.

It is still necessary to await a final and unappealable decision so that the divergence may be definitively considered to have been overcome, but the expectation is that it will be upheld and the topic settled for a long period of time.

In addition, the decision favors legal certainty, since it removes the possibility that claims made in disputes initiated, or about to be initiated, three years after the beginning of the limitations period, and backed by the majority position, may be suddenly considered time-barred.

Also, in order to strengthen legal certainty, the decision stated that “the statute of limitations constitutes, in a certain manner, a rule restricting rights, and cannot entail an expansive interpretation of the guidelines laid down by the legislature" (page 33 of the appellate decision), which should serve as a parameter so that future decisions on the subject of the statute of limitations, even if in different contexts, favor restrictive interpretations.