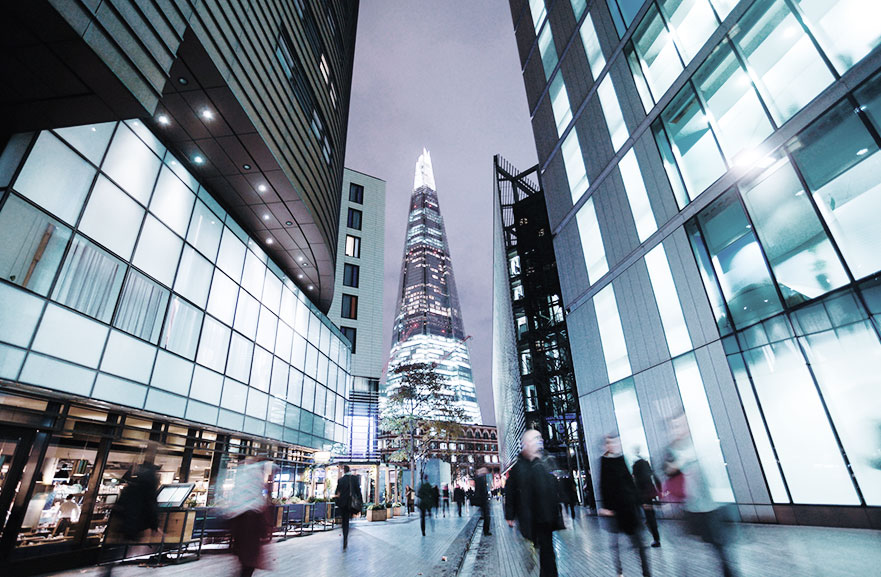 The need for proof of bad faith for double refund of collection carried out improperly against consumers (popularly referred to in the legal universe as double repetition) is the subject of controversy in the Superior Court of Justice (STJ) for a long time.

The debate was based on the distinct interpretations that the First Section and the Second Section of the Superior Court gave to the theme, based both on the wording of the single paragraph of Article 42 of the Consumer Protection Code[1] (CDC) as to the consolidated understanding that such a requirement is necessary for cases governed by Article 940 of the Civil Code[2] (CC).

For the First Section, whose jurisdiction encompasses the relations of public law and, consequently, the consumer relations involving the State and public service concessionaires, it was not necessary to prove bad faith to apply the penalty provided for in the sole paragraph of above mentioned Article 42, because the provision "unless there is justifiable deception" was interpreted as "when it does not arise from intentionality (bad faith) or guilt in the conduct of the service provider".[3] Thus, considering that it is a consumer relationship, the First Section understood that the penalty provided for in the CDC would apply, with consequent refund in double the amounts charged, when the intention (intentional or intentional omissive conduct) or when the fault (commissive or omissive conduct resulting from malpractice, recklessness or negligence) of the service provider is identified.

On the contrary, the Second Section of the Superior Court, whose competence encompasses relations of private law – consequently influenced, therefore, by the long understanding of the need to demonstrate bad faith to apply the same sanction in the relations governed by the CC (Article 940, reproduced above) – had an understanding by the requirement of demonstration of bad faith of the supplier for double repetition in consumer relations. In this case, it would not be enough to blame the supplier who charges a debt improperly, since "the dominant understanding in this Superior Court is to admit the repetition of the refund of collection in the simple form, and not twice, unless proof of bad faith".[4]

Given the divergent interpretation between the two sections of the STJ, the question was submitted to Theme 929/STJ for solution: Discussion on the hypotheses of application of double repetition provided for in art. 42, paragraph, single paragraph, of the CDC.

Initially, the dispute would be represented by Special Appeal No. 1,517,888/RN, which was later replaced by Special Appeal No. 1,585,736/RS. However, in a trial session held on 02/20/2019, the Superior Court decided to disapprove this second appeal as representative of the controversy of Theme 929, thanks to the understanding of the STJ Grand Chamber that it would be more appropriate to proceed with the judgment of the Motion to Resolve Divergence No. 1.413.523/RS, which was on the same subject and was already guided by decision.

Thus, in judging the Motion, on 10/21/2020, the Grand Chamber stated the following thesis:

With these considerations, it is known from the Embargoes of Divergence in order, on the merits, to establish the following thesis: THE DOUBLE REPETITION, PROVIDED FOR IN THE SOLE PARAGRAPH OF ART. 42 OF THE CDC, IS IT APPROPRIATE WHEN IMPROPER COLLECTION CONSTITUTES CONDUCT CONTRARY TO OBJECTIVE GOOD FAITH, I.E., IT MUST OCCUR INDEPENDENTLY OF THE NATURE OF THE VOLITION ELEMENT.

This judgment of the Motion to Resolve the Divergence by the Special Court would already represent a binding precedent, pursuant to Article 927, item V, of the Code of Civil Procedure, being sufficient to consolidate the understanding on the subject both in the Superior Court Sections and in the lower courts.

Despite this, in order to give greater legal certainty to the issue, Minister Paulo de Tarso Severino, in a decision given on May 14 of this year, voted for the allocation of Special Appeal No. 1,823,218 as representative of the controversy of Theme 929, referring it to trial by the Grand Chamber.

In practice, the sedimentation of understanding should benefit consumers. This is because, with the previous understanding, depending on the service whose debt was sought to complain, it was necessary to prove the bad faith of the supplier so that the double refund was due (the simple refund, that is, only the amount charged, already depended on mere demonstration that the collection was undue). With this new understanding, however, it will be enough to prove the agent's guilt to obtain the refund in double undue charges made in consumer relations.

Even if confirmed, the dispensation of proof of bad faith will be exclusive to consumerist relations. In the undue collections occurred in relationships governed by the CC, it will continue to be necessary to prove the existence of bad faith, which is supported by judgments of repetitive appeals by the STJ[5] and Precedent no. 159 of the Supreme Court.[6]

With the imminent sedimentation of this understanding, it will become even more relevant for organizations and people who appear as defendants in lawsuits on the subject the presentation of technical and detailed defenses. Such defenses can succeed in demonstrating, for example:

The acceptance of any of these arguments could lead to the conviction for simple restitution of the amount charged (and not double) or even the dismissal of the claim, hence the relevance of the theme.

[1] Art. 42. In the collection of debts, the defaulting consumer will not be exposed to ridicule, nor will he be subjected to any kind of embarrassment or threat. Single paragraph. The consumer charged in an undue amount is entitled to a repetition of the default, for an amount equal to twice what he has paid in excess, plus monetary correction and legal interest, unless justifiable deception is inplace.

[2] Art. 940. He who demands debt already paid, in whole or in part, without repaying the amounts received or asking for more than is due, will be obliged to pay the debtor, in the first case, double what has been charged and, in the second, the equivalent of what requires it, unless there is a prescription.

[6] Brazil. Supreme Court. Summary No. 159. Excessive collection, but in good faith, does not give way to the sanctions of Art. 1,531 of the Civil Code. Brasília, DF: Supreme Federal Court. Available in: <http://www.stf.jus.br/portal/jurisprudencia/menuSumarioSumulas.asp?sumula=4195>. Access: 06. Jun. 2021.