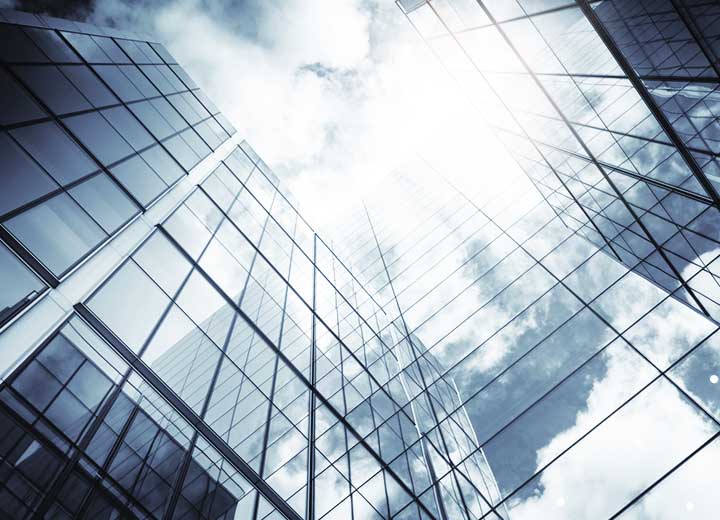 In order to avoid having Brazilian courts produce different decisions on a single issue and seeking to accelerate the resolution of multiple demands dependent on a review of the same legal matter, the Code of Civil Procedure of 2015 inaugurated the Ancillary Proceeding for Resolution of Repetitive Claims (IRDR), a procedure provided for in articles 976 through 987 of said law.

In summary, if there is a common question of law repeated in various cases, individual or collective, the incident can be initiated in order that, based on one or more cases, a theory is defined that must necessarily be adopted by the covered bodies in the other individual cases. Thus, when a controversy that deals with a repetitive right with the potential to generate contradictory decisions on the same subject is identified, an IRDR is allowed in order to avoid risk to equal protection and legal certainty.

At the time of the judgment of the case chosen as a paradigm, the court must broadly hear all interested parties before issuing a full decision that will serve as the adjudicatory standard for repetitive cases. Another important aspect related to IRDRs is the suspension of cases that deal with the same issue as that which will be adjudicated in the model case.

Pursuant to article 982, item I, of the Code of Civil Procedure, once an incident has been admitted, the reporting judge will stay pending individual or collective cases that are pending in state or circuit courts, as the case may be. Paragraph 3 of the same article provides that such a stay may be extended to all Brazilian territory if a request filed with the Federal Supreme Court (STF) or the Superior Court of Appeals (STJ) is granted. This request is submitted by the party itself that is the subject of the IRDR, by the Public Prosecutor's Office, or by the Public Defender's Office.

However, although the stay is provided for in legislation as a result of the introduction of IRDRs, after the proceedings related to the subject were put into practice, it was found that the courts began to loosen the rule of stay of the proceedings of all cases related to the topic which will be adjudicated in the model case. This is because, in certain cases, a stay could have serious consequences for the individual or collective proceedings already in progress, which would go against important principles of the New Code of Civil Procedure, such as a speedy trial, procedural economy, and standardization of decisions.

As an example, we shall analyze the appellate decision rendered in the record of the proposal to change Special Appeal No. 1.729.593-SP. Upon repeatedly adjudicating claims that deal with aspects related to the purchase and sale of real estate on the planned real estate units and controversies involving the effects on the delivery of the property, the São Paulo Court of Appeals chose a model case for the establishment of an IRDR and forwarded the proposal to change to the STJ. As a rule established by the Internal Rules of the STJ themselves, based on articles 256-I and 257, there is a stage of admissibility in the proceeding in which the panel must express its views on the case. This step is subsequent to recognition of the admission of the appeal as representative of the controversy.

In the present case, the STJ found that the legal issues raised are of great relevance because they involve effects of delay in the delivery of autonomous units under construction, which would show the broad nature of the controversies dealt with in the case. Therefore, the decision rendered in that judgment would apply to cases that deal with the same topic.

Although it recognizes that a stay of all cases that deal with the same subject may be one of the effects of the decision to classify the appeal as being a repetitive one, the Court considered it unfitting to adopt this measure in the case in question and, in a weighted manner, detailed the arguments that grounded such a decision to the effect that: (i) the paralysis of all cases in Brazil that deal with the subject could have an effect different from the speedy trial and legal certainty that the judgment of repetitive appeals seeks; (ii) a stay would prevent parties involved in the housing lawsuits from seeking a settlement, which would be a "wholesome initiative to end litigation"; and (iii) the potential risk of closure of activities on the part of the respondents should be considered due to the slowdown in the real estate sector, which would only be aggravated by the massive stay of a large number of claims on this issue.

In the wake of the arguments developed in the appellate decision, it is possible to observe the efficient performance of the Judiciary in facing issues that may adversely affect the useful result that is intended with IRDRs. It is therefore necessary for the procedure to comply with the principles of a speedy trial and a reasonable duration of the proceedings. In this sense, even the legal scholarship takes the position that a complete stay of the proceedings may lead to undue delay in resolving issues that do not relate to the legal matter debated in the ancillary proceeding and which could result in denial of the right to a reasonable duration of the proceeding.

In addition, a stay of related cases would be essential when reviewing a subject whose decisions have hitherto been in conflict with each other, which did not occur in the discussion dealt with in the appellate decision handed down in the record of the proposal to affect special appeal No. 1.729.593-SP. This is due to the fact that varoius points that would be subject to reviewing by the STJ already present understandings that have been applied by Brail’s courts of appeal, which reinforces the lack of necessity of a stay in mass since the risk that conflicting decisions would be issued while the judgment on the model case is awaited would be low.

A different situation, however, may be observed in the record of the proposal to affect Special Appeal No. 1.763.462-MG, in which case the STJ decided to stay all proceedings concerning whether or not a fine is to be imposed when the party is subpoenaed to submit a document relating to an alienable right because of the controversies generated regarding the application of Topic No. 705 of the STJ’s compiled list of topics for review and the provisions of article 400 of the Code of Civil Procedure.

This is because, according to the rule established in Topic 705 of the STJ, no punitive fine should be imposed in the event or production of a document relating to an alienable right. However, as provided for in the sole paragraph of article 400 of the Code of Civil Procedure, in the event of unjustified refusal to produce a document, the judge may adopt inductive, coercive, mandatory, or subrogatory measures for the document to be produced.

Under the justification of restoring legal certainty in relation to the issue in view of the uncertainties lingering over Brazil's courts, a stay in related cases was ordered so as to allow for a decision on the potential overruling of the STJ’s Topic No. 705, established in light of the provisions of the Code of Civil Procedure of 1973, in order for the controversy to be addressed according to article 400 of the Code of Civil Procedure of 2015.

Therefore, the STJ's stance in reviewing on a case-by-case basis, in the light of the scope of the institute of IRDRs itself, may be seen as beneficial. This is because the ancillary proceeding was thought of as a tool to expedite the judgment of similar cases in order to guarantee to litigants a more efficient resolution of their conflicts and also an effective means of eliminating controversial decisions handed down by the Brazilian courts of appeals in order that the judicial process provide the legal certainty necessary.