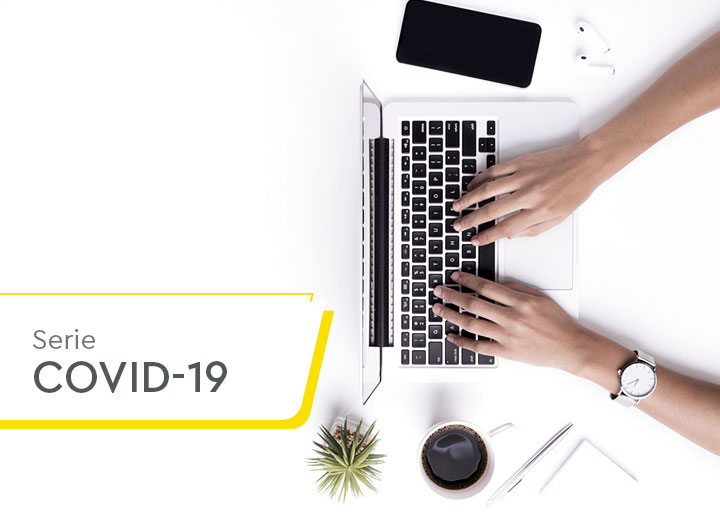 We recently wrote about the initiative of the São Paulo State Court of Appeals (TJ-SP) to create a pilot project for pre-trial conciliation and mediation for business disputes arising from the effects of the pandemic (CG Resolution No. 11/2020, of April 17). On that occasion, we drew attention to the fact that the covid-19 crisis, despite its dramatic consequences, established a context conducive to the emergence of new forms of dispute resolution by the judiciary. Now we observe the same situation in the special civil courts, with the creation of the “conciliation not in person" or virtual conciliation.

In the special courts, the actions are brought by the plaintiff itself (or through an attorney, for cases with a value between 20 and 40 minimum wages). It is then called a conciliation attempt hearing, chaired by a conciliator. If there is a settlement, its terms are systematized by the conciliator and, later, ratified by the judge, so that the parties are bound. In the absence of a settlement, the case proceeds to a pre-trial hearing presided over by a judge. There, the respondent presents its answer and the parties may request the hearing of witnesses. Finally, the judgment is handed down.

Under Law No. 9,099/90 (the Special Courts Law), if the respondent is duly summoned to the conciliation attempt hearing and fails to appear, the penalty of default judgment applies. This means that the facts alleged by the plaintiff will be presumed to be true and the case must proceed for a decision to be handed down by the competent judge. If the plaintiff does not appear, the case is extinguished.

These are very serious penalties, implemented precisely in order to stimulate appearance at the conciliation attempt hearings and settlement of disputes submitted to the Judiciary. However, the situation generated by the covid-19 pandemic, in which despite the effort of the laws and regulations to encourage conciliation, has created an impasse due to the need for the parties to attend the conciliation hearing.

To resolve the situation, Law No. 13,994/20 brings in an important innovation to the Special Courts Law, expressly establishing the appropriateness of “conciliation not in person" with the use of the technological resources available to the courts. What we see is an effort to maintain operation of the judiciary in times of crisis.

The legislative amendment also maintained the imposition of the penalty of default judgment if the respondent does not participate in the virtual conciliation session or even refuses to participate. In other words, once summoned, the respondent does not have the option to state its disinterest in this type of conciliation, precisely as occurs in relation to the in-person type.

Therefore, virtual conciliation has been widely instituted in the Brazilian special courts, which demonstrates the admirable movement of the Judiciary towards the adoption of new technologies in its activities, especially with regard to the protection of citizens' rights and stimulus for the resolution of disputes through settlement.

The world is going through an unprecedented crisis. Even if numerous misfortunes arise from it, it is to a certain extent hopeful to see it as an opportunity for the introduction of technological innovations in the day-to-day provision of judicial services.